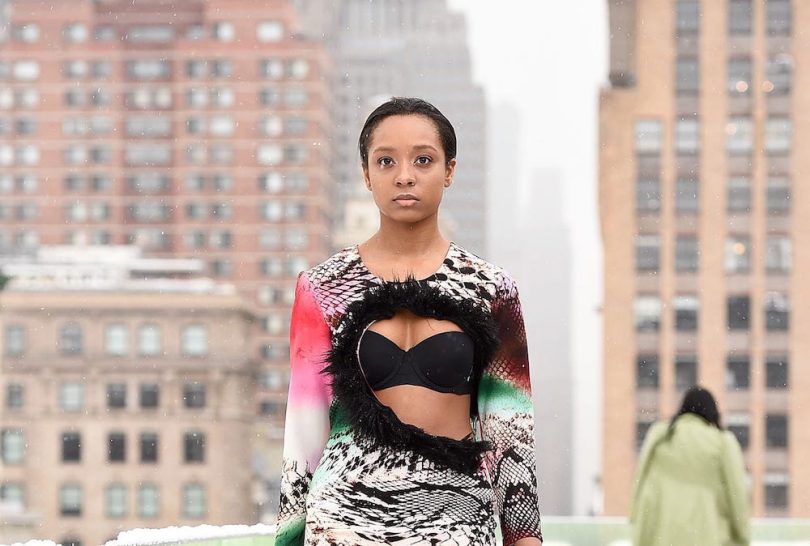 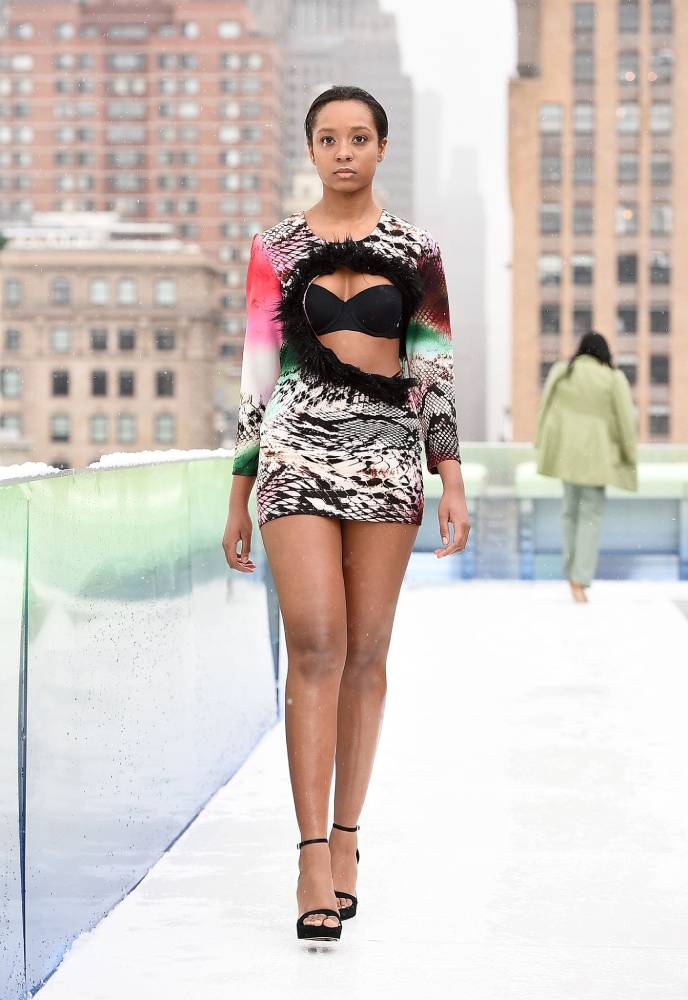 Jamaican designer Carmicheal Byfield is the force behind the House of Byfield label. Byfield was born in Kingston in 1975, moving to the Netherlands in 2008 where he discovered his passion for designing menswear. He attended fashion school and began freelancing in 2011 while studying fashion. In his designs, he utilizes fabrics that are light and free-flowing, layering them into asymmetric forms. He often creates his designs by draping fabrics directly on the body. His fashion line is produced in the Netherlands, presenting collections twice per year. 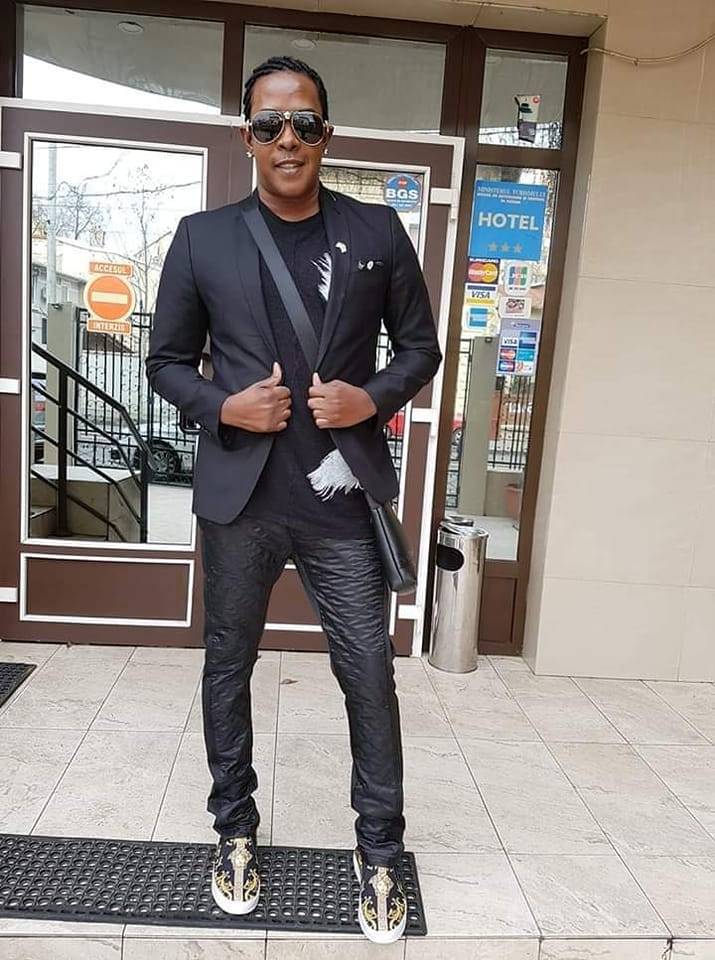 Since its establishment, House of Byfield has become recognized as a top ready-to-wear couture brand, leading the industry with its quality and unique designs that have become associated with luxury and glamor. Although he began by designing menswear, Byfield has expanded his designs to the MIN line of evening attire and additional product categories that have transformed the brand into a luxury lifestyle business. In 2021, his designs were recognized with an award from Mad Mood Milano Fashion Week in Italy.

Steven Furtado has joined the Dutch-based brand as its master-minder. Furtado, 30, was chosen after a search of some 11 years by Byfield for someone to fill the role, which includes multitasking and visioning with designer Byfield. In October of 2021, the fashion duo began working toward pushing the House of Byfield higher in the ranking of fashion brands.

Byfield lives in the Netherlands and has its corporate headquarters in Rotterdam, where the collections are made. However, he notes that his inspirations always come from Jamaica, where he was born.

During the winter season of the NYFW in 2022, Flying Solo, the biggest platform for independent designers in the United States, showcased more than 400 looks by 87 designers from 20 different countries. The 2022 edition of NYFW returned with in-person runway fashion shows after two years of virtual presentations due to COVID-19.