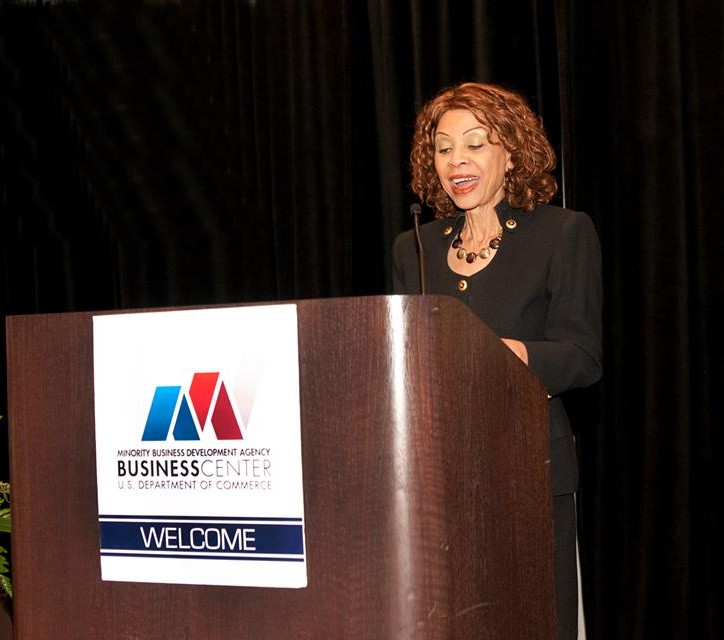 The United States Commerce Department has awarded M. Gill & Associates, a Jamaican-owned company, for the operation of a new Minority Business Development Agency *MBDA) Global Business Center in Florida. Joann Hill, the chief of the Office of Business Development at the MBDA, announced the $1.25 million award, which will go to support the provision of technical aid services to minority business enterprises (MBEs) in Florida. M. Gill & Associates was selected because it was the most experienced of all companies bidding for the project and because of its record of accomplishment and capability. The new Business Center will be one of just four operating in the US. To provide minority services. The Center will help minority firms to grow, both domestically and on the global market. M. Gill & Associates has operated the MBDA Business Center in South Florida from 2002 to 2016; it is grown the program into its current position as the top-performing Center among the existing 50 Centers in the country. Its president, Marie Gill, is known in Florida and the surrounding area for her quality service to the community and for helping small, minority-owned and woman-owned businesses for more than 30 years. According to Gill, she takes her assignments very seriously and noted that a commitment to excellence is required to address the challenges of providing the best possible service to under-served populations, “but that is what makes the MBDA and our role as service providers” critical to the growth of minority-owned firms and to overall economic growth.