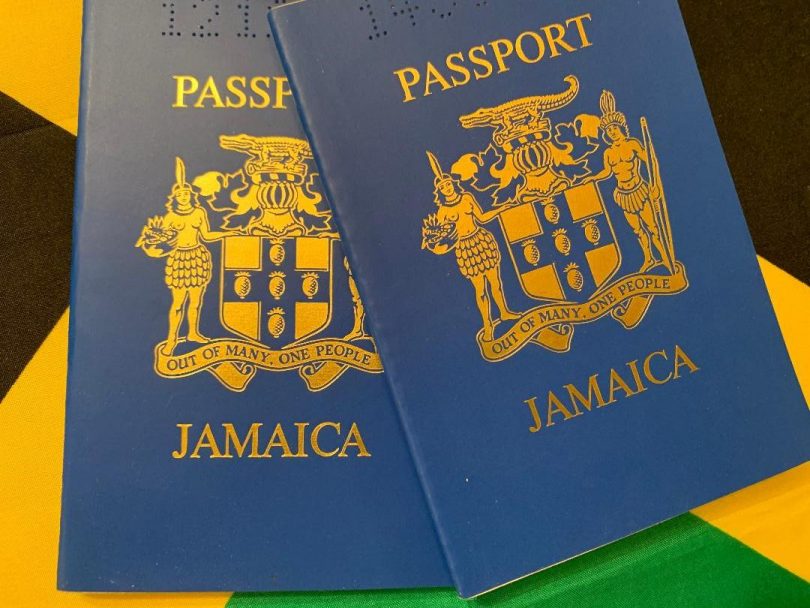 According to the Henley Passport Index, which ranks the passports of countries on the basis of the destinations that holders of the passports can enter without first obtaining a visa, has placed the Jamaican passport at Number 61. Holders of Jamaican passports can travel to 85nations without having to obtain a visa prior to their trip. Jamaica has remained at the Number 61 spot since 2016. The Henley Passport Index is created by Henley and Partners, the world’s leader in citizenship and residence planning. It is based on data gathered by the International Air Transport Association (IATA). The first of the Henley Indexes was released in 2006. Since the first ranking, Jamaica’s position dropped from Number 43 to a low of Number 66 in 2015.

Holders of Jamaican passports can make trips without visas to 13 Caribbean countries, including those that are Commonwealth and CARICOM nations. They can also travel visa-free to the Dominican Republic and Curacao. They must obtain visas for 141 other countries around the world, including countries that have large Jamaican populations like the United States, Canada, the United Kingdom, and the Cayman Islands. Jamaican passport holders also need visas for 11 other nations in the Caribbean. These include Cuba, former Jamaican dependencies of the Caymans and the Turks and Caicos Islands, and other British Overseas Territories, French overseas departments, the US territories of Puerto Rico and the US Virgin Islands and all Dutch islands beyond Curacao.

Jamaicans can travel without getting visas to 14 countries in Asia, including Commonwealth countries like Bangladesh, Malaysia, Singapore, and Sri Lanka and others like Hong Kong, Macau, Indonesia, Philippines, and South Korea.

The only two nations in Europe that allow Jamaicans to enter visa-free are Russia and Serbia. The Commonwealth nations of Cyprus, Malta, and the United Kingdom require visas for Jamaican passport holders.

The top-ranked passport in the world is that of Japan, which allows holders to travel to 191 destinations without needing a visa. Singapore and Germany round out the top three nations on the index.