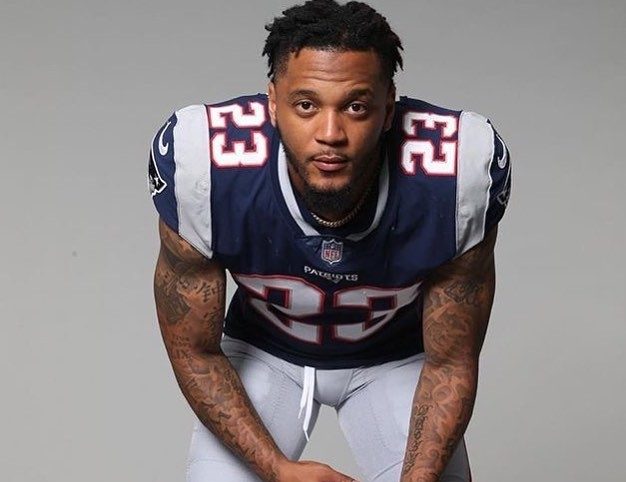 Jamaica’s Patrick Chung, New England Patriots safety, won his third Super Bowl on February 3, 2019, in Atlanta, Georgia, against the Los Angels Rams. The major victory was somewhat dampened only by the injury he suffered at the beginning of the second half. His apparent broken arm forced him to leave the game. Chung has played with the Patriots since 2014, previously playing a stint with the team between 2008 and 2012. Chung spent one year with the Philadelphia Eagles in 2013 before rejoining the Patriots.

In the lowest-scoring Super Bowls in history, the game was stalled at 3-3 into the fourth quarter, when the Patriots surged and made a series of moves that were enough to put the team on the goal line. Patriots tight end Rob Gronkowski led the fourth-quarter drive and a two-yard touchdown run by Sony Michel sealed the win with a 13-3 victory, the record sixth championship for the New England team. 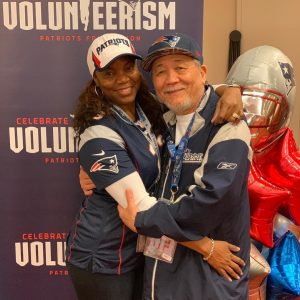 Chung was born in Kingston, Jamaica, in 1987, and moved to California when he was ten years old. He attended Rancho Cucamonga High School and played football as a safety and wide receiver. He was a two-time All-League pick. He attended the University of Oregon in 2004, where he played in the “rover” position in 2005. Chung was drafted by the Patriots in the second round of the NFL Draft in 2009. He made his professional debut in a regular season in 2009 against the Buffalo Bills where he made his first tackle. By October 19 of that year, Chung had a season-high eight confirmed tackles, deflected a pass, and made his first career pass interception. He completed the rookie season with 37 combined tackles, two sacks, one pass deflection, and an interception in 16 games and one start.

He played one year with the Philadelphia Eagles, and when they released him in 2013, he returned to New England, in 2014, the team signed him to a one-year $1.10 million contract. His performance in 2014 gave him an overall grade of 84.4 from Football Focus. New England finished first in the AFC East that year. New England signed Chung to a three-year $8.20 million contract in January 2015, and in 2015 the Patriots reached the Super Bowl. Chung started in Super Bowl XLIX and made a solo tackle in the team’s win against the Seattle Seahawks. 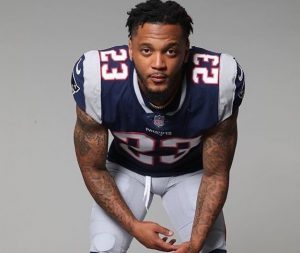 On February 5, 2017, Chung had five combined tackles and two passes defended as the Patriots defeated the Atlanta Falcons 34–28 in overtime to Super Bowl LI, the first overtime game and largest comeback in Super Bowl history.

On March 19, 2018, the New England Patriots signed Chung to a two-year, $7.80 million contract extension with $5.12 million guaranteed and a signing bonus of $3.60 million He will remain under contract to the team until the end of the 2020 season. Chung was also named a team captain for the first time. He was injured early in the second half of Super Bowl LIII and had to leave the game, which the Patriots went on to win.