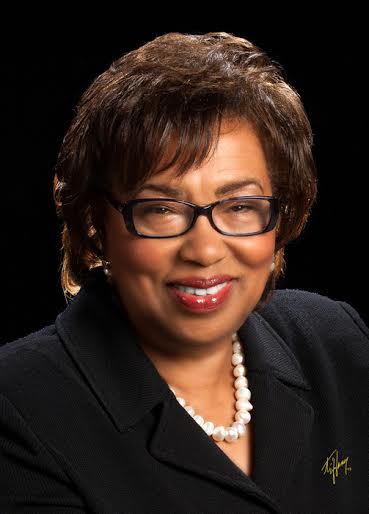 Pauline Grant has been named as the first female interim president and CEO of Broward Health. Grant joined Broward Health in 1993 as director of primary care services. She was promoted to VP of ambulatory care services in 1999 and to CEO of Broward Health North in 2003. She holds a master of science from the University of the West Indies and an MBA from Nova Southeastern University. Her appointment by the governing board comes at a time when the public health care system is confronting serious challenges, including investigations by federal and state authorities and a reduced bond rating imposed for a decline in operating performance and uncertainties about its leadership after the death of previous president and CEO Dr. Nabil El Sanadi. The Broward Health board decided to appoint Grant as the interim CEO as a way of restoring the public’s trust in the system. Grant was selected for her many years of experience at Broward Health and her strong and steady leadership.