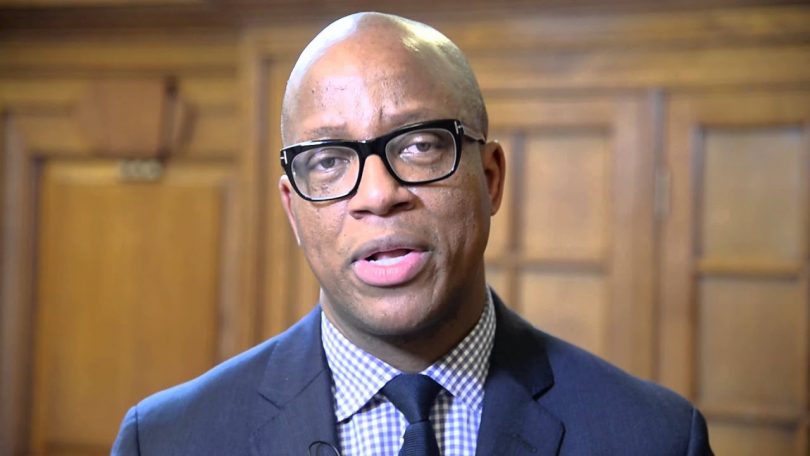 Fenton is a public health professional specializing in epidemiology. An infectious disease specialist, he was appointed to his current post in 2020. His expertise has played a key role in managing the pandemic. He’s worked with the National Health Service on clinical services and programs, along with distribution of the coronavirus vaccines in London. Fenton was also approached by Jamaican officials for insight into handling the pandemic.

Fenton’s journey began in Scotland. His mother, Carmen, left her position studying midwifery in Glasgow, Scotland, shortly after he was born. They returned to Jamaica to reunite with his father, Sydney, who was head of the Science Department at Kingston’s Excelsior School. Fenton spent his teen and young adult years growing up in Jamaica.

He attended Wolmer’s Boys School in Jamaica and demonstrated leadership abilities early in his life at school and in church. He was president of the Anglican Youth Fellowship. At one time he dreamed of becoming a pilot, but chose to pursue a medical career, and is an accomplished pianist.

Fenton worked with and consulted with the National Institutes of Health (NIH) and in 2005, he moved to the U.S. where he worked for the Centers for Disease Control and Prevention (CDC). He led the organization’s Act Against Aids Initiative. He returned to the UK in 2012.