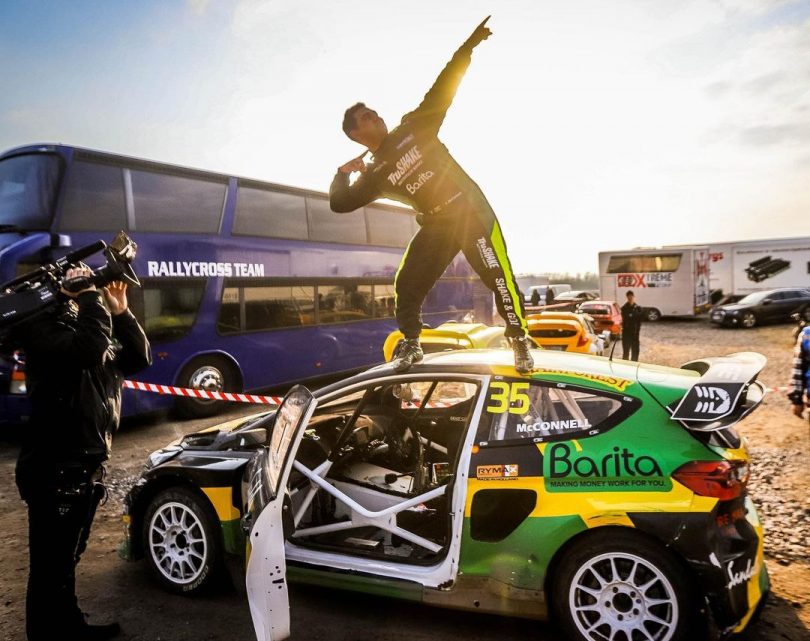 Fraser McConnell of Jamaica defeated Johan Kristoffersson, three-time FIA World Rallycross champion, in his first RallyX Nordic race in Nysum, Denmark, on May 1, 2021. The race, presented by Cooper Tires, was the first of the 2021 series. 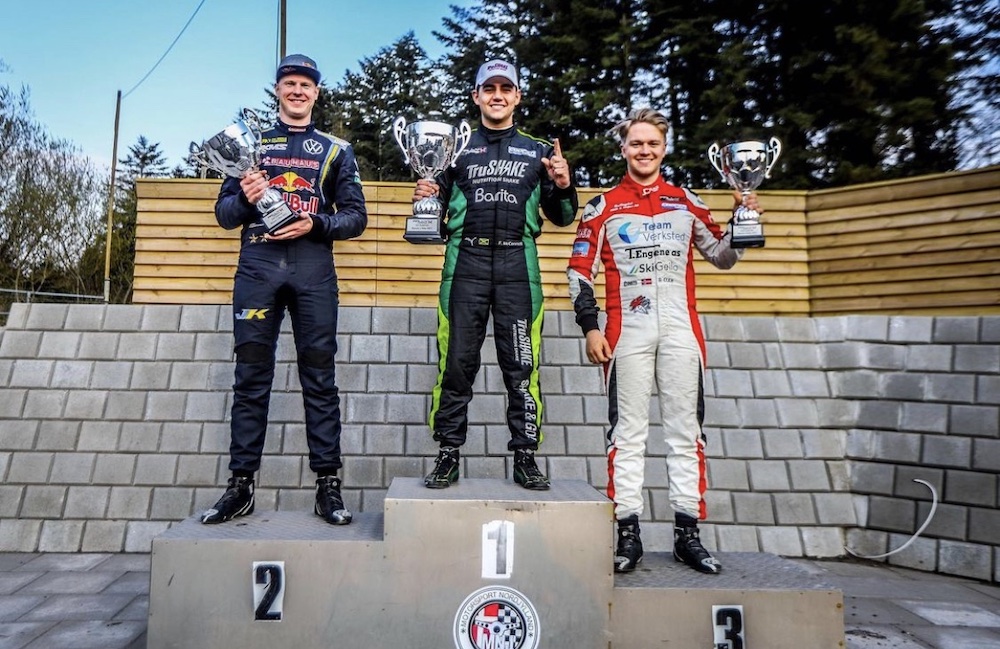 Andrew Holness, the Prime Minister of Jamaica, sent McConnell his congratulations, noting that Fraser had made history by finishing at the top of the podium and claiming his first supercar victory in the 2021 season. He added that Jamaica is “beyond proud of you, Fraser!” and sent his hopes that Fraser would continue to make Jamaica proud on the global stage.

After a less than optimal start, the Jamaican driver ran Kristoffersson to within seven-tenths of a second of first place in Q2. McConnell then made comfortable progress to the final and a rapid launch found him emerging from Turn 2 in the lead position. He never relinquished the lead from then on. 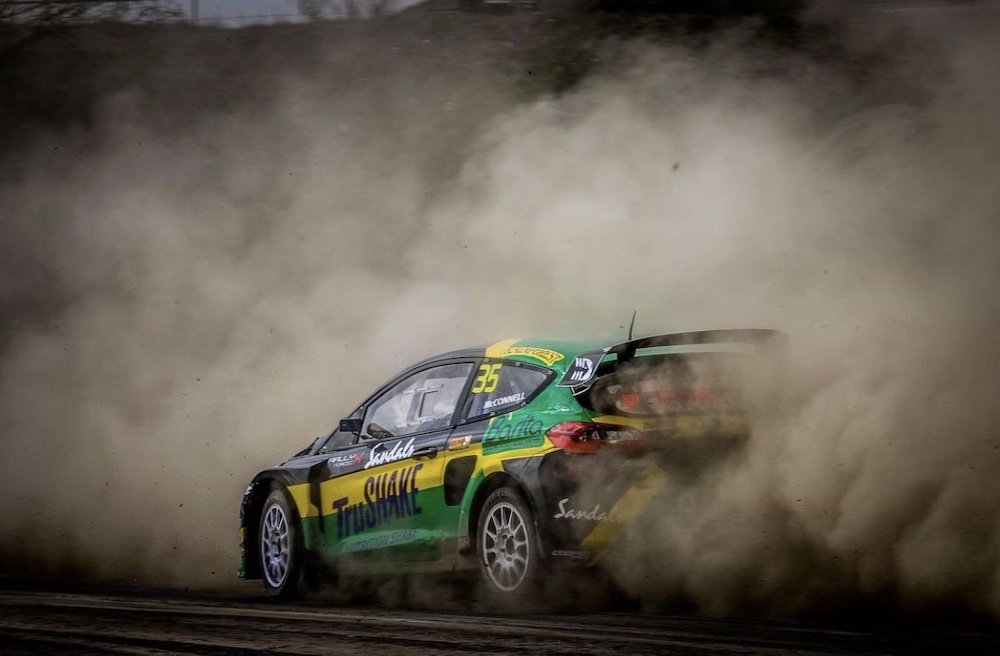 McConnell expressed his excitement, saying, “Big up – this is unreal!” He went on to praise the quality of the drivers, particularly Olsbergs MSE. He acknowledged that the pace was up and down all day, but that he had given it everything he had. “I’m with the best team in the world, and I’m racing for the best country in the world!” he added.

After the race. McConnell said he had to follow the advice of Andreas Eriksson, OMSE CEO, who told him he had to take advantage of the other drivers’ mistakes, and that is what he did. He planned to FaceTime his family at home, but said he was sure his mother was crying, and his father was “ecstatic.” He made a special point of saying how much the support he gets from everyone means to him and how he tries to make every sponsor, no matter how small, feel proud and happy with his results.

“This is the perfect start to the season,” he said. Fraser McConnell was born in Bog Walk in 1998 and displayed his love for speed by the age of two. He started his racing career in motocross and participated in karting and rallying when he was eight years old. He has been named Jamaican Driver of the Year twice thus far. At age 16, he won the B 39 race at the Dover Track, competing against drivers much older and more experienced than he was. He first discovered rallycross in 2017 on YouTube. He has driven in the ARX2, RX2, International Series, Rally X Nordic, and made history by becoming the first Jamaican Rallycross champion. McConnell received the FIA Americas Award as the top driver in Jamaica and made history when he finished second overall in the Rallycross Nordic series in Denmark in the Supercar class. McConnell won the Americas Rallycross ARX2 Championship in 2019 and was the RX2 double-podium finisher. He was vice-champion of the RallyX Nordic in 2020. McConnell and his racing coach Ishmael Moodie established Yaad Man Racing in Jamaica. This is an affordable version of Folkracing, a grassroots racing format that was the forerunner of rallycross and one of the best-loved racing disciplines in Europe.

The RallyX Nordic competition resumes on Sunday, May 2, 2021, with a live free broadcast at tv.rallyx.se at 10:00 CET. 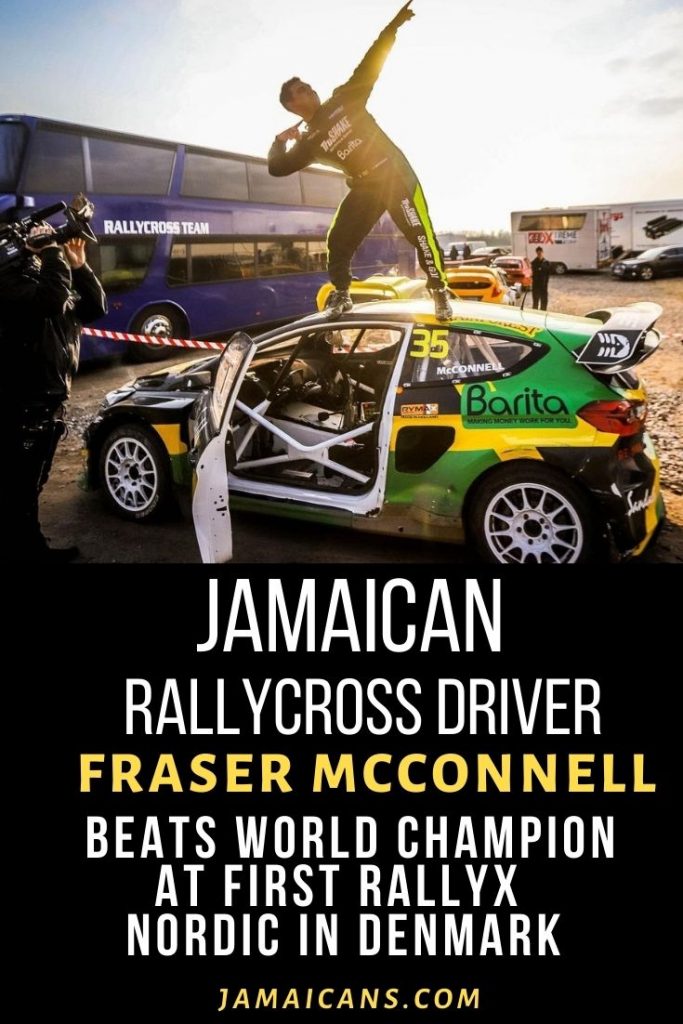