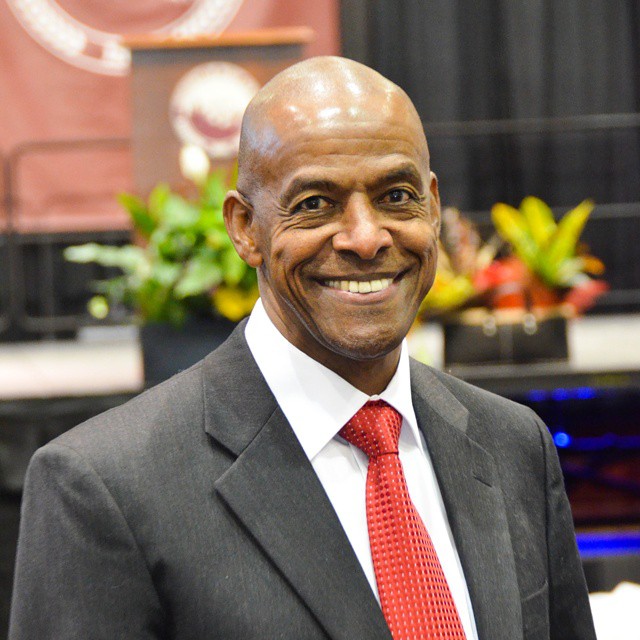 Professor Dexter Barrington Gordon was presented with the Martin Luther King (MLK) Jr. Community Service Award for Lifetime Achievement for 2018. Gordon, 62, is a native of Old Harbor Bay in St. Catherine and attended St. Jago High School. He accepted the award in memory of MLK, the civil rights leader whose ideas influenced him many years before he emigrated to the United States. Gordon said he was aware that MLK was doing what he wanted to do, even as a child in Jamaica. He believed that any black person, or anyone who felt oppressed, needed to do what King was doing. In Gordon’s words, “Deploy all your resources against such oppression.” The Lifetime Service Award is presented every year at the birthday celebration of Dr. King to recognize and encourage excellence in community service performed by an individual, organization or group that reflects MLK’s teachings. According to Gordon, second only to his hardworking parents, MLK represented his chief role model. He always felt that King was a Jamaican, he said, and was thrilled to learn through his reading as a young person that King traveled to Jamaica to refresh and renew his courage. Gordon is the co-founder and director of the University of Puget Sound’s Race and Pedagogy Institute. He received the award from the City of Tacoma in Washington State for his 15 years of battling racism and encouraging locals to seek social justice and fair education for students at all levels in the city and throughout the US.