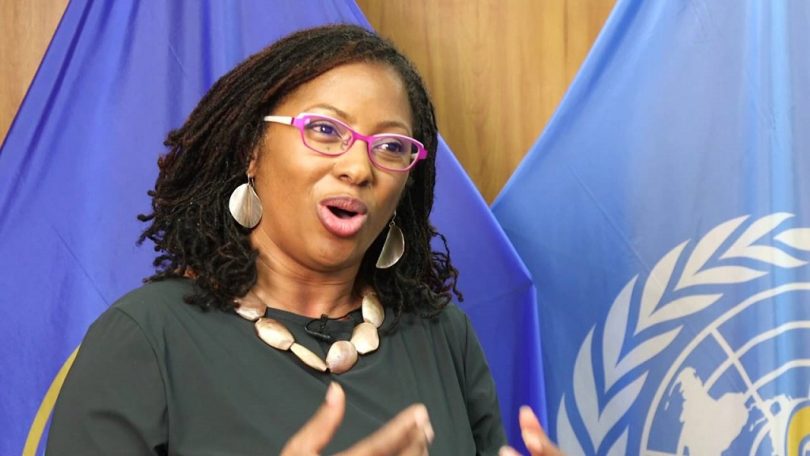 Jamaican Tracy Robinson is the recipient of the 2019 Prominent Women in International Law (PWA) Award. Robinson is a senior lecturer and deputy dean of graduate studies and research in the faculty of law. The award, which honors individuals who have worked to advance women, gender, and women’s rights in international law, is given by the Women In International Law Interest Group (WILIG) of the American Society of International Law (ASIL). Additionally, Robinson was a featured guest speaker at the Women in International Law Interest Group Luncheon. She accepted the award at the 113th annual meeting of ASIL on March 29, 2019, in Washington DC. The award was presented to Robinson in recognition of her achievements in advancing issues of gender and sexuality in the areas of human rights and international law. In particular, her tenure on the Inter-American Commission on Human Rights (IACHR) was highlighted. The IACHR is an autonomous group of the Organization of American States, which was established to promote and protect human rights in the Americas. Robinson’s role as the first Rapporteur for the Rights of LBGTQI individuals while serving on the Commission was acknowledged as well. Robinson was also a member of the IACHR from 2012 to 2015 and served as president of the Commission from 2014 to 2015. She was the Rapporteur for the Rights of Women and for the Rights of LGBTQI Persons. Robinson was honored on the Gender Justice Legacy Wall, which was introduced at the United Nations in New York in 2017 on the anniversary of the creation of the International Criminal Court. The Wall honors individuals who have made contributions to the field of international gender justice. Other recipients of the prestigious award include Roslyn Higgins, former President of the International Court of Justice (ICJ) and the first woman to be elected a judge of the ICJ; Graciela Jackson, the first woman of African descent to serve as Chief Justice of Panama; and Patricia Wald,a former Judge of the Internal Criminal Tribunal in the former Yugoslavia.