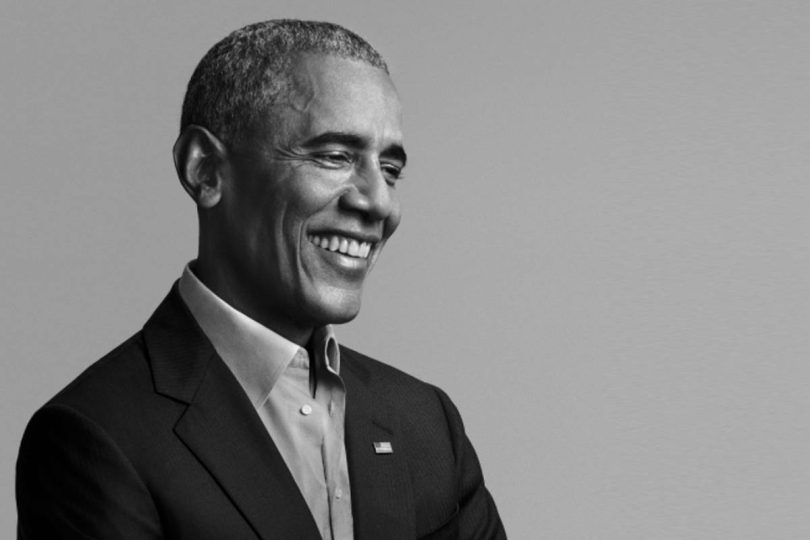 The hit single “Guh Down Deh” by Jamaican reggae and dancehall stars Sean Paul, Shaggy, and Spice has been included by former United States President Barack Obama on his 2021 playlist of his favorite music. It is the first time that the three have featured on any of Obama’s playlists, which are popular with fans worldwide. It has become a tradition for the former president to end the year with his selection of favorite songs, which are generally quite varied.

In addition to the single by the Jamaicans, his list includes “Montero (Call Me By Your Name)” by Lil Nas X, Mitski’s “The Only Heartbreaker,” Brandi Carlile’s “Broken Horses,” and “Rumors” by Lizzo with Cardi B. Multiple genres are also included: the pop “Boomerang” by Yebba, “reggaeton’s “Volvi” by Aventura and Bad Bunny, hip-hop release “Nobody” by Nas with Lauryn Hill and Isaiah Rashad’s “Headshots.” Indie rock is also well represented on the Obama favorites list, which features Parquet Courts, Courtney Barnett, the War on Drugs, and Wye Oak.

The tracks on Obama’s list feature many of the 50 Best Songs of 2021 list compiled by Rolling Stone magazine, including “Montero,” “The Only Heartbreaker,” “Volvi,” “In My Blood” by MO3 and Morray, “Walking at a Downtown Pace,” by Parquent Courts, and “Patria y Vidaa’ by Yotuel Romero, Descemer Bueno, Maykel Osorbo, Eliécer “El Funky” Márquez, and Gente de Zona.

“Guh Down Deh” by Spice with Shaggy and Sean Paul was ranked at Number 48 on the National Public Radio list of 2021’s best songs. The hit single is on Spice’s debut album “10.” Spice gained the attention of music fans with the release of the first official album of her career. Spice received her first Grammy nomination for “10.”

President Obama began releasing his playlists in the summer of 2015, and they were welcomed by music lovers everywhere. In 2020, Garrett Gravley of the Dallas Observer newspaper has ranked the former president’s playlists from best to worst, noting that even his worst lists were “still pretty decent.” Gravley believes the summer list from 2015 was Obama’s best. It included tracks by the Rolling Stones, Sly & the Family Stone, The Isley Brothers, Stevie Wonder, Howlin’ Wolf, and Bob Dylan’s “Tombstone Blues.”