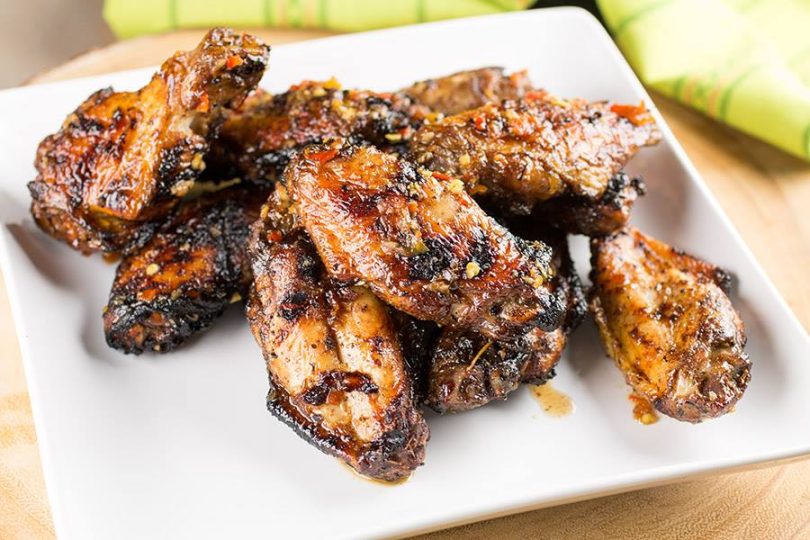 Cool Runnings Jamaican restaurant, which has been offering its Jamaican food at the North Carolina State Fair for two decades, received the award for the best new fair food item of 2021. The Millington’s jerk barbeque chicken slider with tropical salsa was voted the best new item by members of the media in the annual food competition held on the state fair’s opening day. This is the second time the Millington’s have received this award, having previously been named the best in 2018 for their jerk pork wrap with mango salsa. The restaurant is owned by Andrea and Stephen Millington.

According to Andrea Millington, her son told her they needed to add a slider to their menu. They already included a regular jerk chicken item glazed with their jerk barbeque, and her husband Stephen, who is the chef, concocted a tropical coleslaw for the new item that he fine-tuned up until the night before the fair opened.

Andrea, who moved from Jamaica to New York when she was 14, brought her family’s recipes with her. She says that rice and peas if her “thing” and that she prepares it the way her grandmother taught her to do it. For meat dishes, Stephen takes charge. Andrea says he loves to cook and is willing to try everything, so they try to do something different each time.

The Millingtons moved from New to Cary, North Carolina, 25 years ago. Both Andrea and Stephen have day jobs; she works as an accountant in Raleigh, and he works in IT. They had dreamed of offering their Jamaican cuisine for sale at a fair in the 1980s, so upon moving to North Carolina in 1995 and attending the fair with their children, they decided to go for it. They applied for a fair booth and obtained one in 2001, providing the first Jamaican dishes at the fair. Their success at the fair prompted them to open the restaurant Cool Runnings Jamaican Cuisine in 2006, but it ultimately closed in 2009 because of reduced foot traffic. They say they learned the hard way that income from a restaurant is not “continuous.” They did have strong support from their community, however, and now they focus their business on catering, the fair, and have plans to open a food truck.