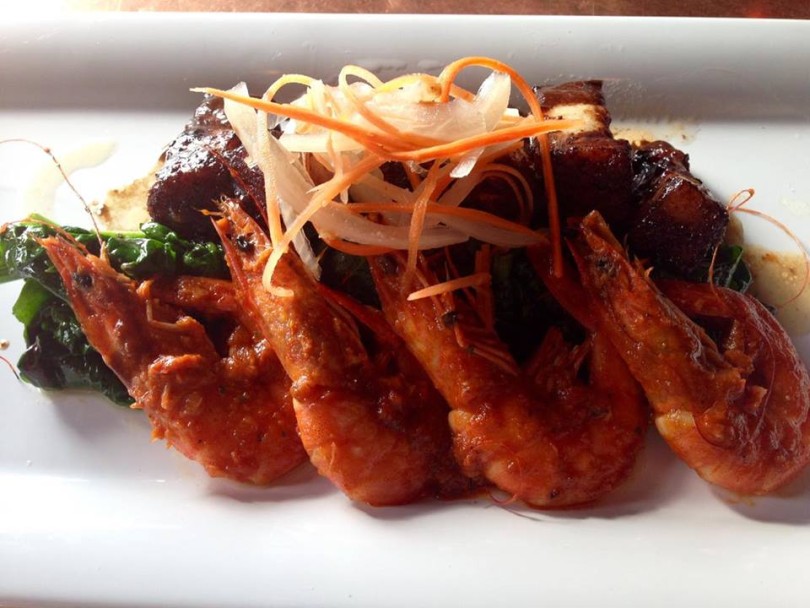 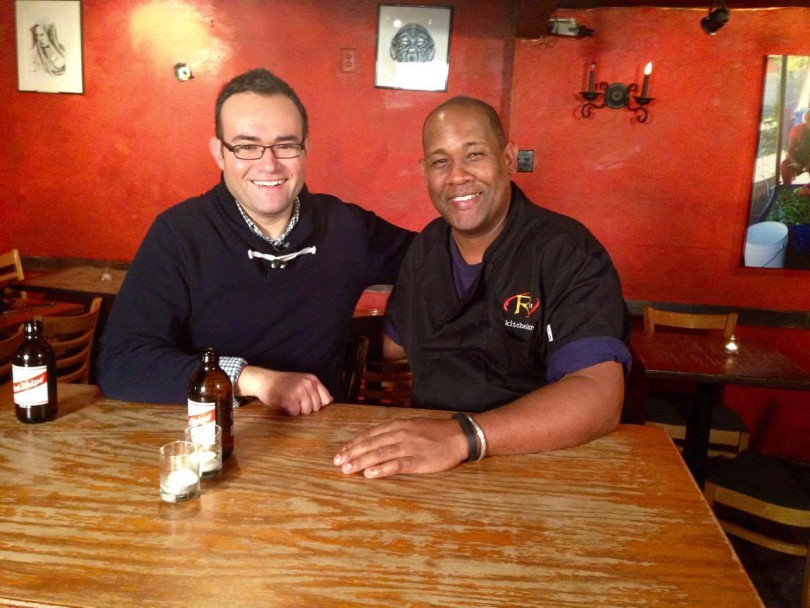 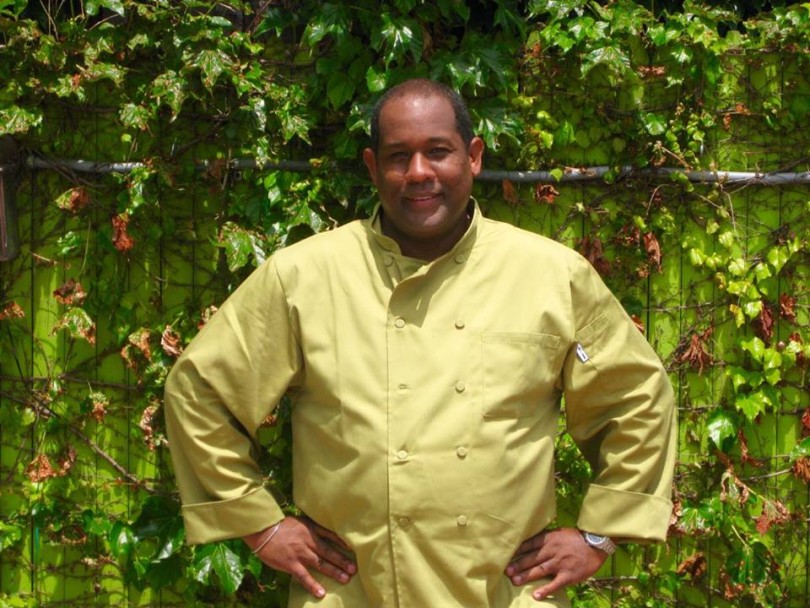 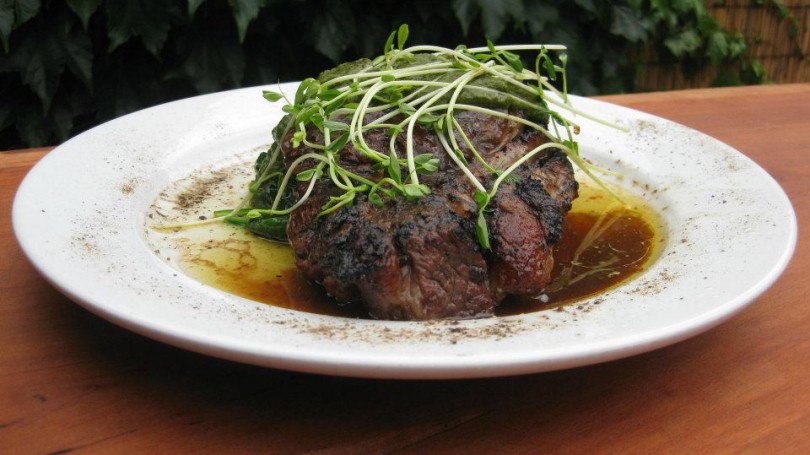 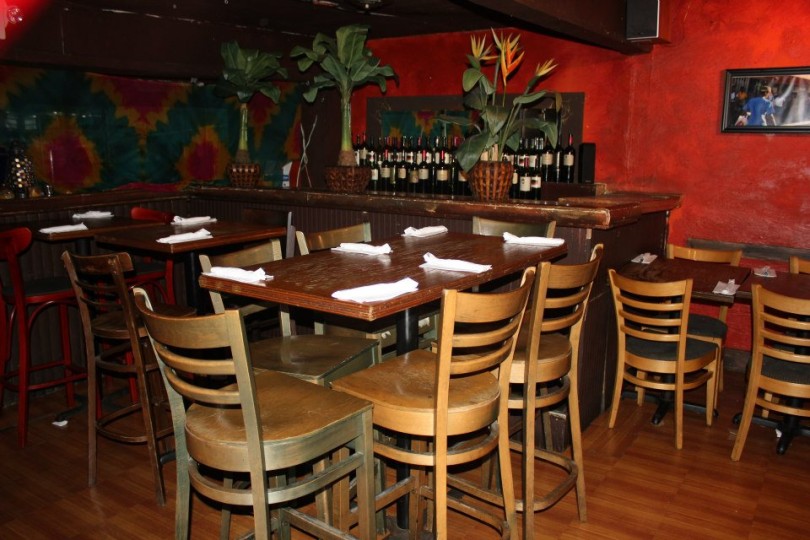 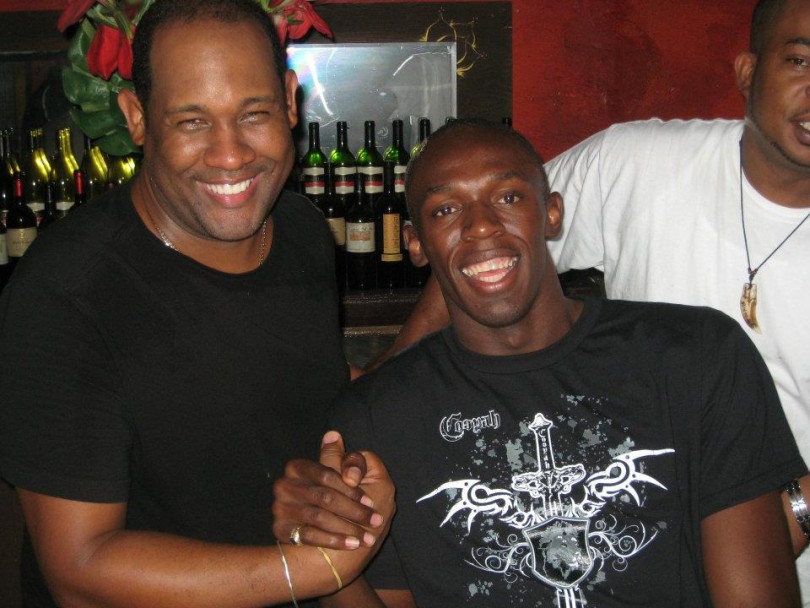 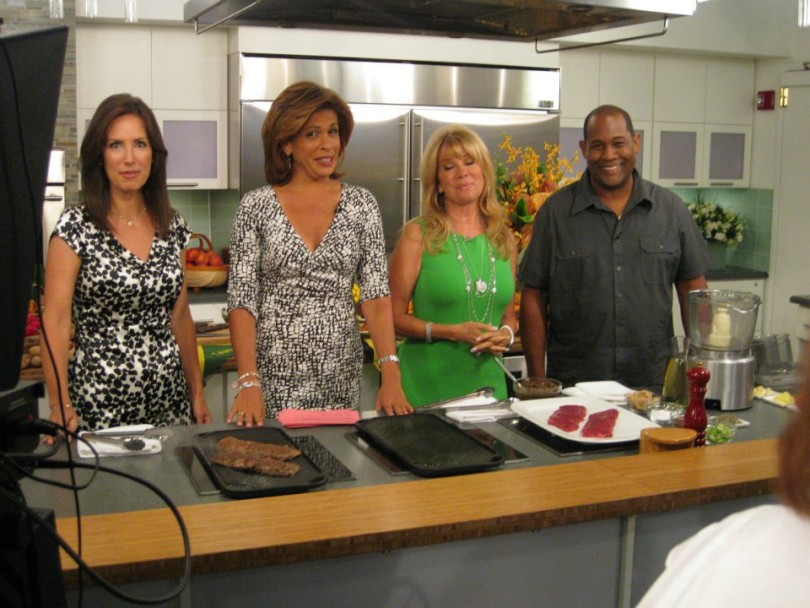 Rob Petrone of FiOS1 in the Lower Hudson Valley has chosen Ripe Jamaican Kitchen and Bar as Number 3 on the list of his five favorite dining experiences in 2015. Noting the restaurant’s unassuming exterior at its Mount Vernon, New York, location, Petrone quickly extols the wonders of Chef Nigel Spence’s presentations of the foods of his island home. Petrone’s favorite dishes at what he calls this Jamaican oasis include Spence’s jerk rib-eye steak, which beat Chef Bobby Flay in a televised “show down,” and the Red Stripe Beer-Braised Pork Belly with Jackfruit Rum Sauce and Shrimp as outstanding, exciting him with flavors he didn’t expect to find in the region.

The Ripe Jamaican Restaurant is owned by famous Chef Nigel Spence who has appeared on NBC, CBS and the Food Network. The venue is located at 151 W Sandford Boulevard, Mount Vernon, NY 10550.