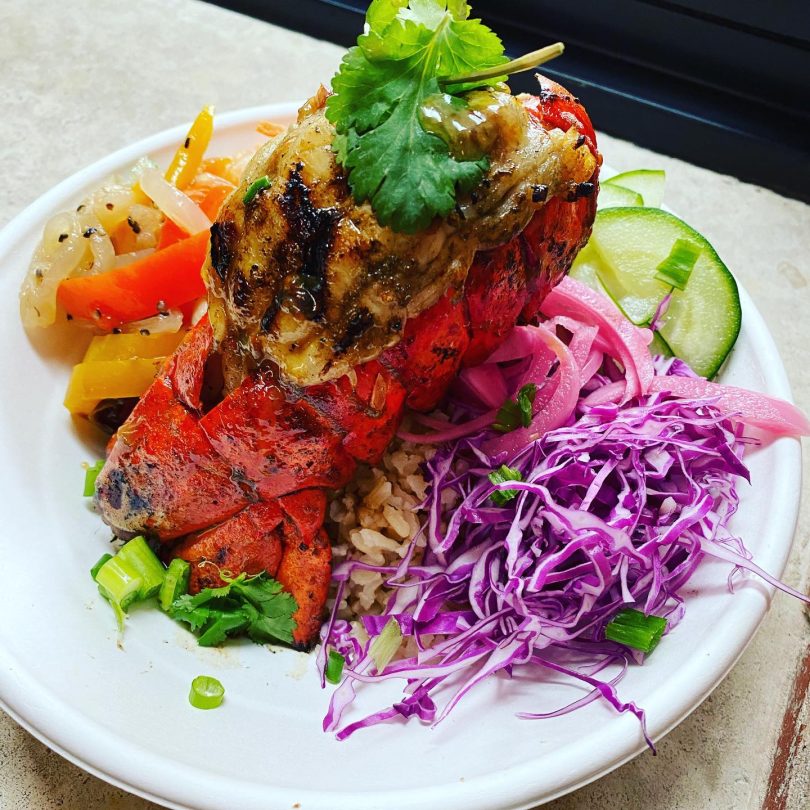 While the COVID-19 pandemic has caused many restaurants to close, those that have managed to stay open have responded with innovative approaches that allow them to keep going while complying with new regulations at the same time. The San Antonio Current has identified 11 of 2020’s most interesting, exciting, and inventive dining venues in the Texas city. Among these 11 is the Jamaican-owned Mi Roti restaurant.

Mi Roti is the second dining spot operated by Nicola Blaque, who burst onto the city’s food scene in 2018 with the Jamaican food spot called The Jerk Shack. Her newest operation is the Pearl Bottling Department, which has also attracted rave reviews for its authentic Caribbean flavors. Mi Roti is named for a West Indian flatbread that is used as a base for savory street foods. The restaurant offers extreme customization with its innovative wraps that are stuffed with ingredients like jerk chicken, curry goat, mango chutney, shredded kale and spinach. Its hot sauce offerings range from “slight heat” to “mouth on fire” to accommodate all tastes. 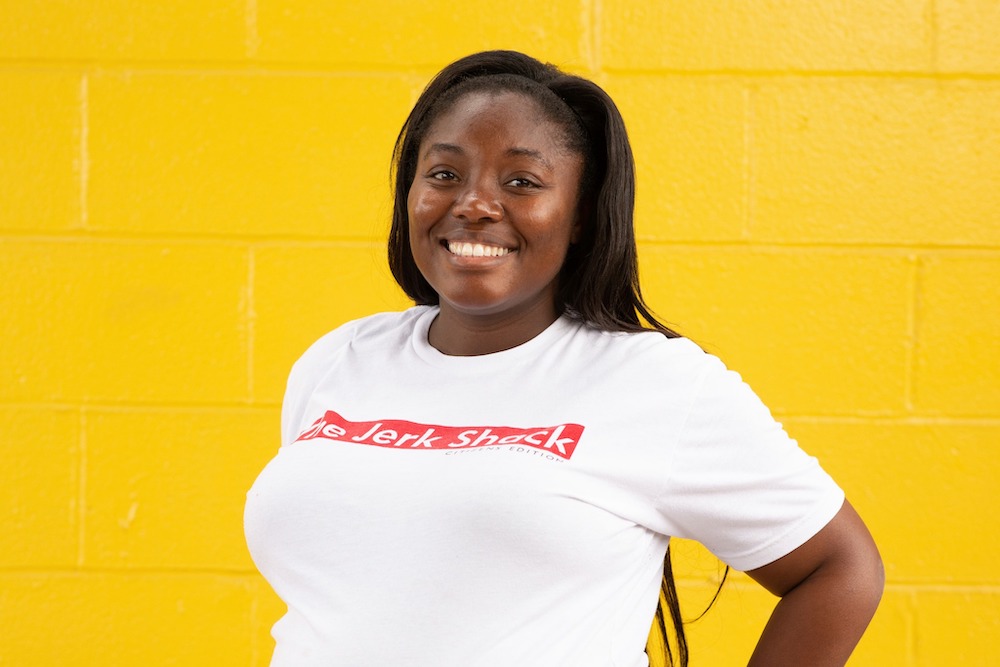 Blaque served a decade in the US Army prior to starting her culinary career as a private chef. She moved from Hawaii to San Antonio to earn a degree at the Culinary Institute of America, graduating in 2016. She started The Jerk Shack with her husband Cornelius Massey in 2018. Chef Lionel “Butch” Blache who worked at The Jerk Shack is a French-trained professional chef who was born in Texas. He is the executive chef at Mi Roti.

Chef Blaque notes that she has always had an affinity for street food from all countries, including her native Jamaica and other Caribbean countries. She acknowledged that starting something new in these challenging times was frightening, she and her staff are excited to introduce diners to roti in its various forms.