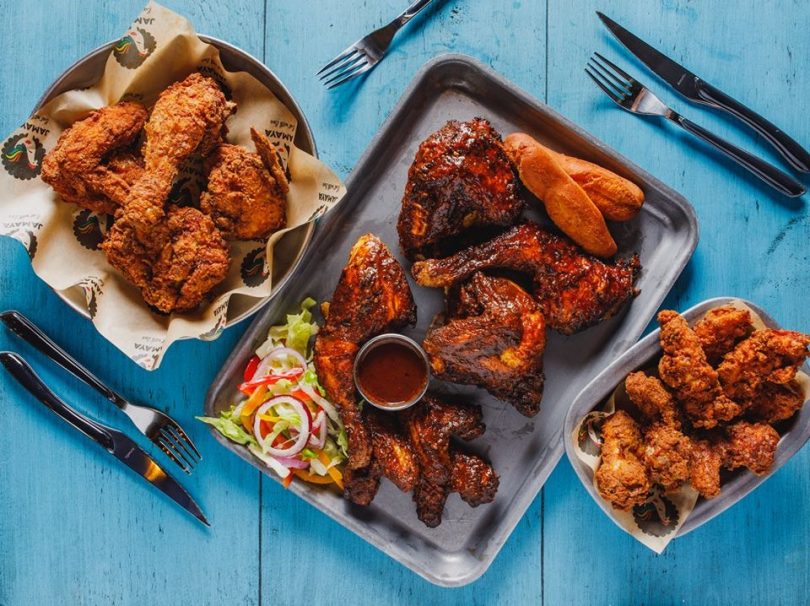 The Jamaican restaurant Jamaya, which has been in business only since March of 2019, was selected as the Solihull Business of the Year. Located in the United Kingdom’s West Midlands, the independent Jamaican-themed restaurant attained the 2019 Solihull Chamber Business Award in recognition of it as the outstanding startup of the year. The eatery focuses on Jamaican jerk and fried chicken dishes and is located in the Torchwood shopping center. In a display of the area’s keen anticipation for the restaurant’s opening, its newsletter had garnered over 1,000 subscribers before it even launched.

In a promotional program, Jamaya introduced its own gift certificate with a design based on the British five-pound banknote. Additional unique offerings at the restaurant include its home-made marinades and sauces, which are exclusive to the eatery. The yearly awards are presented by the Greater Birmingham Chambers of Commerce. The chief financial officers for the organization Helen Bates noted that the judges of the competition “were in awe of Jamaya’s achievements as a new business and were in agreement that they were deserving Solihull Business of the Year winners.” According to its website, Jamaya has won numerous awards for its focus on its jerk marinade process. Describing its approach, the website notes that the restaurant sources its ingredients from the freshest chicken available. It is dedicated to bringing “proper Jamaican jerk chicken” to the UK. Jamaya says it is “al about celebrating” the authentic tastes of Jamaica. The restaurant notes its vibrant décor that uses the colors of the Jamaican flag and states, “It doesn’t get any more “real” than this.”