Jamaican Ricardo Allen to Participate in Youth Leaders of the Americas Initiative - Jamaicans.com 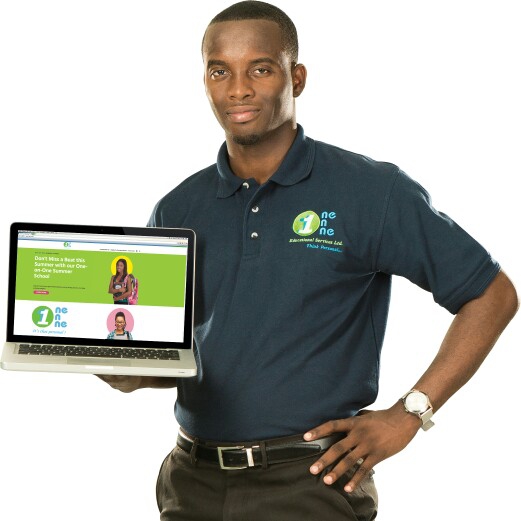 During his visit to Jamaica in April 2015, U.S. President Barack Obama announced that Ricardo Allen had been chosen by the United States State Department to participate in the Youth Leaders of the Americas Initiative (YLAI), which will send 23 people from the Americas to the United States for a three-week fellowship. Starting on February 25, 2016, Allen will be able to take advantage of the opportunities available via the YLAI fellowship. Entrepreneurial talent showed itself early in Allen’s life. He was still at the university when he founded One-on-One Educational Services, a Jamaican firm incorporated in 2013. He is using his interest in academics and a passion to help others to create an innovative business that provides affordable and effective face-to-face educational courses. One-on-One won the Best innovation in Education award from Jamaica’s National Innovation Awards. According to U.S. Ambassador Luis G. Moreno, Allen’s determine and resilience are qualities needed by every emerging leader. In his interview for the fellowship, Allen stated that he believed “when your back is against the wall, the only way to move is forward.”