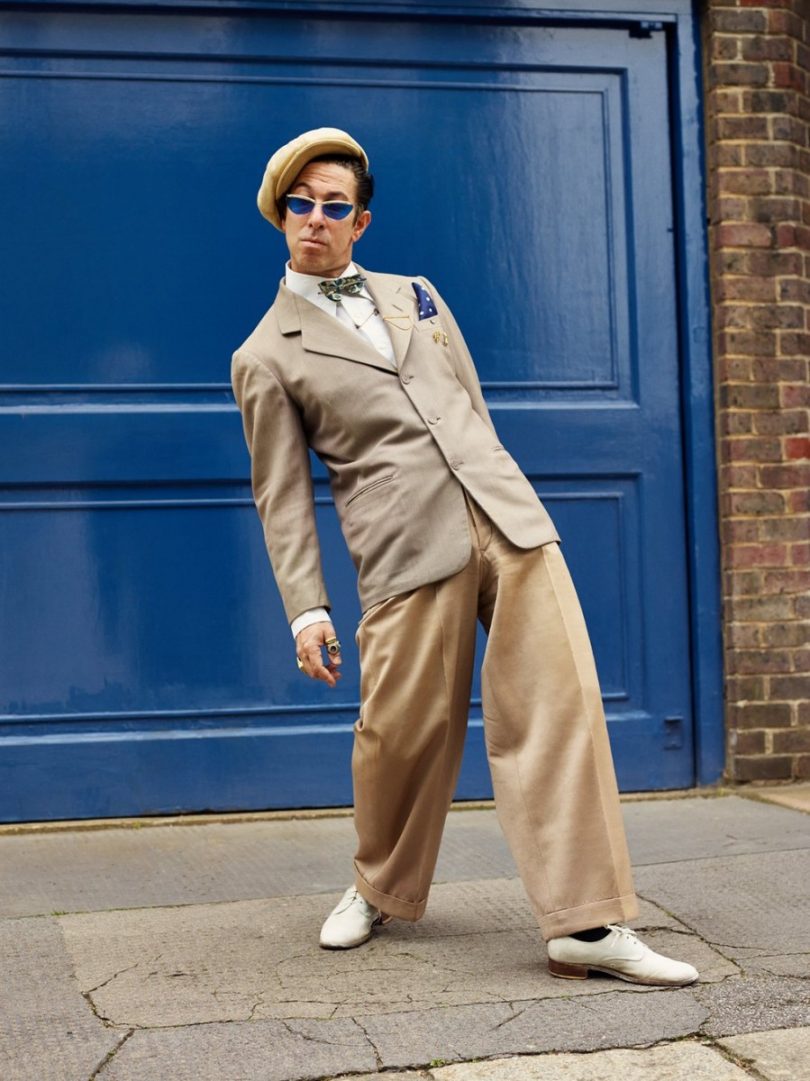 During the 1960s, Jamaican “rudeboys” symbolized the anger felt by young people due to unemployment, poverty, poor housing, and lack of food. Rudeboys dressed sharply in mohair suits, pork pie hats, and polished brogues; they were offshoots of the ska music scene and created a subculture on the island. In the summer of 2015, an exhibit at Somerset House called attention to the Rudeboy style once again, and this time, its influence on fashion in the United Kingdom during the 1970s and 1980s was evident. According to fashion experts in the UK, its “cool” factor has only increased since then. Photographer Dean Chalkey’s exhibit “Return of the Rudeboy” has been curated by Harris Elliott, a stylist and creative director, and it reflects the modern Rudeboy who is less concerned with disruption than with having an impact on art, technology, music, fashion and business. Even the term “rudeboy” has evolved from referring to just one sect to including a lifestyle comprising both men and women. The chief element of modern Rudeboy culture: projecting individuality through style and attitude. In the UK, Rudeboys (and girls) have become top creatives and entrepreneurs.