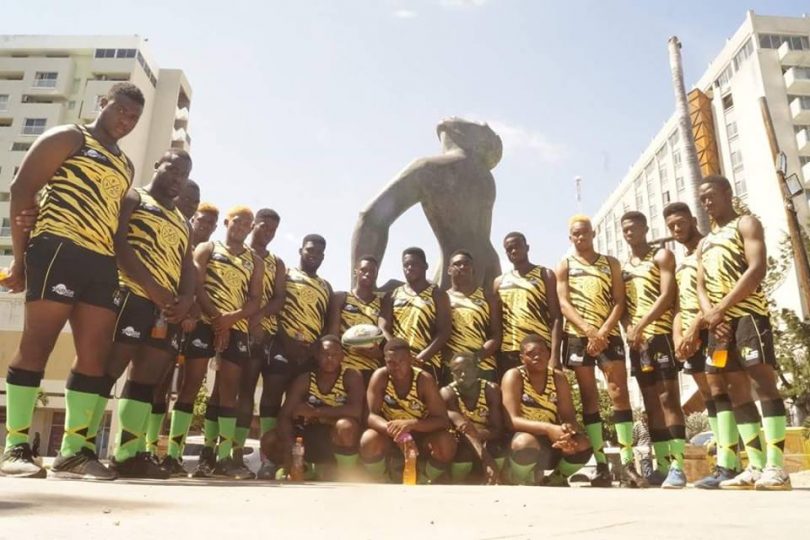 The Jamaican Rugby Under 19 team will face the USA Rugby Under 19 team at the 2017 RAN Men’s U19 & Women’s 10s International Rugby Tournament. The annual weeklong international competition will be held at the Vizcaya Park in the City of Miramar from July 15th, 2017 to July 22nd, 2017. The tournament will feature eight men’s teams from the RAN region competing throughout the week for the 2017 title and the opportunity to represent RAN in the SAR U18 tournament in 2018. Jamaica Women’s 10s, USA Rugby South, Trinidad & Tobago and Mexico teams will also compete on July 20 and 21 in a round-robin format.

ABOUT RAN
Originally formed in March 2001, under the name of North America and West Indies Rugby Association (“NAWIRA”), RAN is one of the six World Rugby regional associations. RAN is the governing body of the sixteen Unions in Rugby Americas North.

It’s membership is diverse and currently consists of, Bahamas, Barbados, Bermuda, British Virgin Islands, Canada, Cayman Islands, Guyana, Jamaica, Mexico, St Lucia, St Vincent and The Grenadines, Trinidad and Tobago and the USA. In August 2011 the Turks & Caicos Islands and Curacao were admitted as Associate Members of RAN, with the Dominican Republic also joining as an Associate Member in 2015.

ABOUT RAN THE JAMAICA RUGBY FOOTBALL UNION (JRU)
Founded in 1958, the Jamaica Rugby Football Union (JRU) is the national governing body for rugby union in Jamaica and is a member of the International Rugby Board, North America Caribbean Rugby Association (NACRA) and the Jamaica Olympic Association. Visit their website for more information.