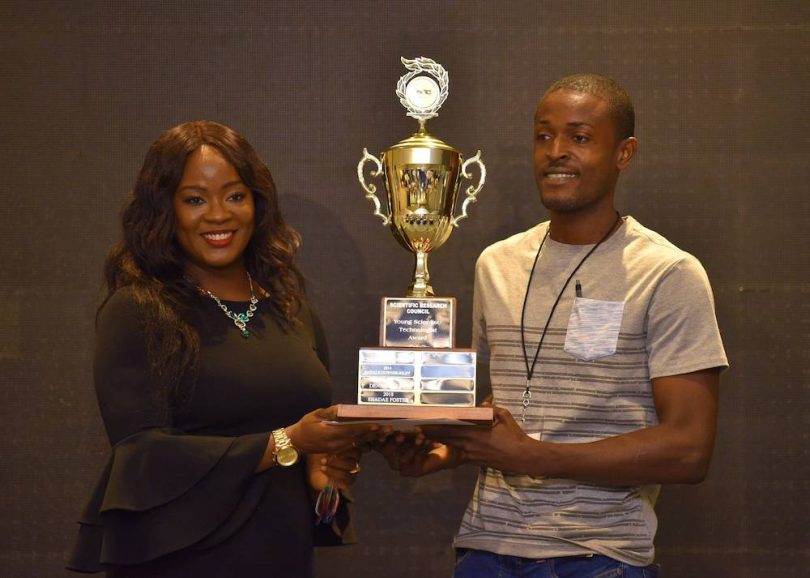 The Scientific Research Council (SRC) awarded its Young Scientist/Technologist of the Year award for 2022 to Jamaica’s Dr. Peter Nelson, a chemistry lecturer at the University of the West Indies. Just 34 years of age, Dr. Nelson’s focus on inventing diagnostic and analytical tools, or sensors, from systems and compounds earned him the prestigious award.

One sensor developed by Dr. Nelson is designed to detect the presence of lead in water. According to Dr. Nelson, lead, which is a neurotoxin, can damage every organ of the body, so with the ability to test for lead in drinking water, this damage can be avoided. The value of this sensor can be considered in terms of the Flint Water Crisis in Flint, Michigan, where some 12 people died and many others became ill because of the high levels of lead in the city water supply. Dr. Nelson also notes that lead has a negative impact on children’s cognitive development, which affects their math skills and reading comprehension abilities, and results in aggressiveness.

Another innovative sensor developed by Dr. Nelson is one in which the color of the sensor changes when detecting excess copper in urine. Copper in the body can cause kidney damage, brain damage, or arthritis. Dr. Nelson believes that if a wipe that comes into contact with urine could detect high levels of copper in the urine, people could then consult a doctor about any potentially harmful condition.

Dr. Nelson was born and raised in Hampton Court, St. Thomas, and displayed an interest in science from the age of three. As a child, he was continually fascinated with science documentaries and liked to “figure stuff out.” While a student at St. Thomas Technical High School, he was taught by “good teachers” who helped him prepare for his career. He also credits his mother, Angelita Kelly, for his success by emphasizing the importance of education while he was growing up. He lived up to her expectations by earning a bachelor’s degree at the age of 21 and a Ph.D. at the age of 25.

Dr. Nelson said he was thrilled and humbled at receiving the SRC national award, adding that he is still motivated to continue his work. He has several new inventions in the works, including sensors that offer early detection of diabetes and cervical cancer, as well as a non-invasive sensor able to detect prostate cancer.

Launched in 1990, the SRC Young Scientist/Technologist Award is presented in recognition of the excellence of the work of young scientists and technologists. Winners are chosen on the basis of originality, creativity, inventiveness, and the potential for the economic and social value of their work. They must also demonstrate their ability to make contributions to Jamaica’s development, provide proof of peer-reviewed publications, and give an excellent oral presentation. As the winner, Dr. Nelson received a trophy and a cash prize.