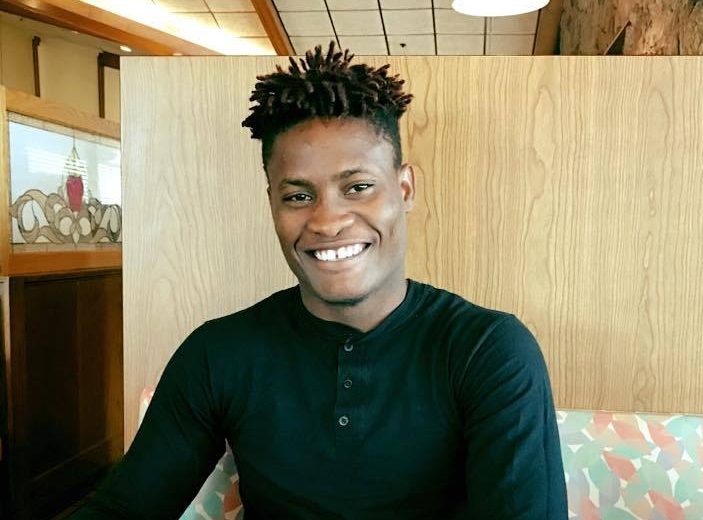 Akean Shackleford, former Jamaica College Manning Cup soccer player, boosted his current Indian Hills Community College NCAA ranking to the highest level in its history. An Indian Hills sophomore from Savanna-la-mar in Jamaica, is second in the US in number of goals with 30. His high goal total helped to move the college’s men’s soccer team to fifth place in a poll taken October 10,2017. This is the highest ranking in the college’s history. Shackleford, an All-American, has obtained his soccer achievements while at the same time keeping a 3.42 cumulative GPA in his studies. According to head coach Jon Fridal, Shackleford’s performance on the field has been “terrific” during the entire season. Fridal went on to say that the player made a “big impact” on campus with his positive attitude and willingness to help. Shackleford and the Warriors team were ranked Number 1 in the Region IX Tournament and are looking forward to the 2017 NJCAA D1 National Tournament hosted by Yavapai College in Prescott, Arizona.