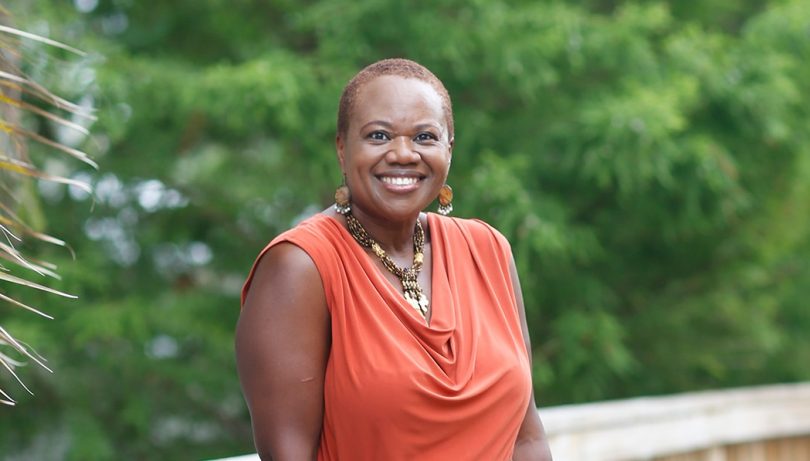 Susan Lycett Davis (Dr Sue) is a Professor Emerita and Organizational Leadership Consultant.  She also writes, performs and is a sought after keynote and motivational speaker.

As part of her community volunteering, Dr. Sue has served as the Jamaican Diaspora Advisory Board Member for Southern USA. Her role in this position was to liaise with and mobilize the Jamaican communities, businesses and organizations in the Southern USA region.  Dr. Sue continues to support several initiatives in the Diaspora, including the Jamaican Diaspora Education Task Force (JDETF), the Protect Them Task Force supporting the NUH GUH DEH initiative, a campaign advocating against Child Sexual Abuse, and is one of the founding members of the Louise Bennett Coverley Heritage Council, which supports students in the Arts. In 2012, ICABA honored Dr Sue as one of South Florida’s 100 Most Accomplished Caribbean American Leaders.

In addition, Dr. Sue is a Notary, and serves on various university and community committees including Phi Kappa Phi honor society; Louise Bennett Coverley Heritage Council; and co-chair for her high school alumni – Knox College (South Florida Chapter).  She has served as an Education Advisory Board Member in the City of Pembroke Pines and Cultural Arts Advisory Board member for the City of Miramar.

She is recognized as one of Jamaica’s “Women in Community Service” in JoAnne Simpson’s book, ‘The Jamaican Woman:  A Celebration,’ and was named one of Legacy Magazine’s 2015 Top Black Educators in South Florida.  Dr Sue is  a devote Christian and a philanthropist, and she oversees the Dr Sue Charitable Foundation, Inc., a 501(c)3, which serves the homeless,  sexually victimized children, young girls and boys locally and internationally; as well as support businesses and organizations who serve the community.  September 2019 she received the Kiwanis Passion Award, for helping others find their purpose and for making service her passion.

Photo by David Muir. Profile of the Honorees were acknowledged in the Miami Herald on Thursday, February 27, 2020