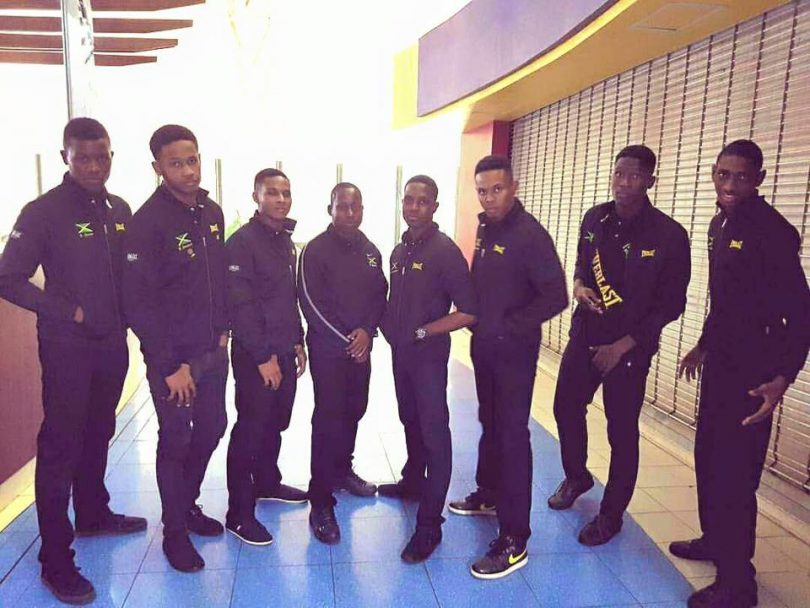 Jamaica’s Tae Kwon Do team of Akino Lyndsey, Akeem Lawrence and Trevor Webb won four gold medals over the two days of fighting in New Jersey at events hosted by two separate organizations, the International Tae Kwon Do Federation (ITF) on the first day and the World Tae Kwon Do Federation (WTF) on the second day. Jamaica’s junior tae kwondo team has been named the “Futures” by their coach and manager Jason McKay. The fighters stormed their way through the two tournaments with impressive performances. Fighting a difficult match, Lindsey defeated Nico Williams on the first day’s final, but then had an easy victory on the second day at the WTF New Jersey Championship. Lawrence achieved a hard-fought victory over Raul Revera, and Webb showed off his skills in a crowd-pleasing performance to defeat Armani Bernard in the final. Representing the high-potential program, Taj Hewitt shocked fans by winning the middleweight event. One of the most encouraging signs for the “Future”s was presented by Sebalexy Linda of Shortwood Practicing Primary School who won the gold medal. The performance of Jamaica overall was excellent during the weekend competitions. In regard to another issue, all four of the Jamaican WTF black-belt fighters reported the Jamaican Tae Kwon Do Federation to the Jamaica Olympic Association, claiming discriminatory practices. The case awaits arbitration before going to court. 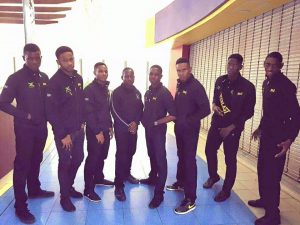