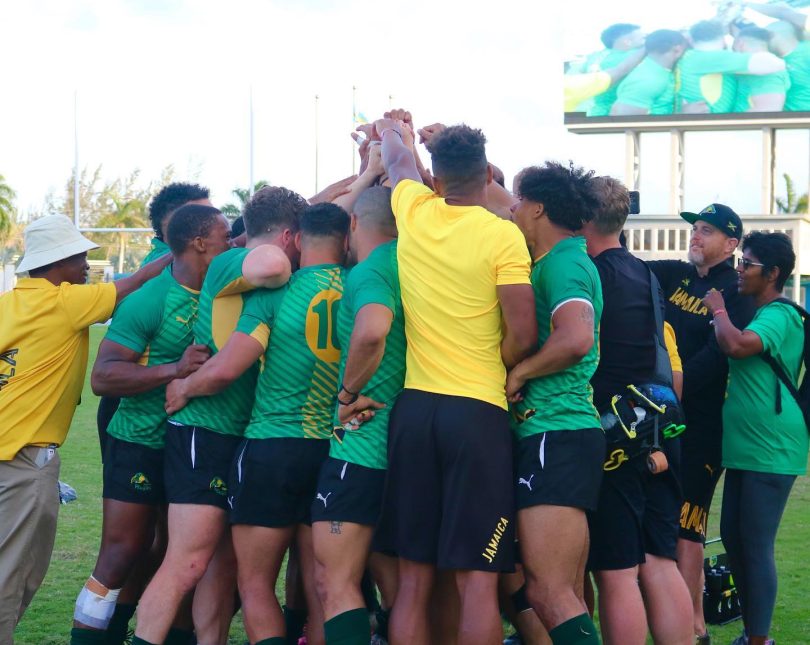 According to Sir Bill Beaumont, the chair of World Rugby, the Rugby Sevens has been represented at every Commonwealth Games staging since its introduction in 1998, and some of the most famous players in rugby have participated in the tournament. Rugby Sevens has also launched the careers of young, aspiring players from around the world. He added that both the men’s and women’s Olympic champions will be part of the very strong line-up of teams for the three days of intense competition in Coventry. Beaumont said Birmingham 2022 is expected to be the largest multi-sport event held in the United Kingdom since the 2012 Olympics in London. 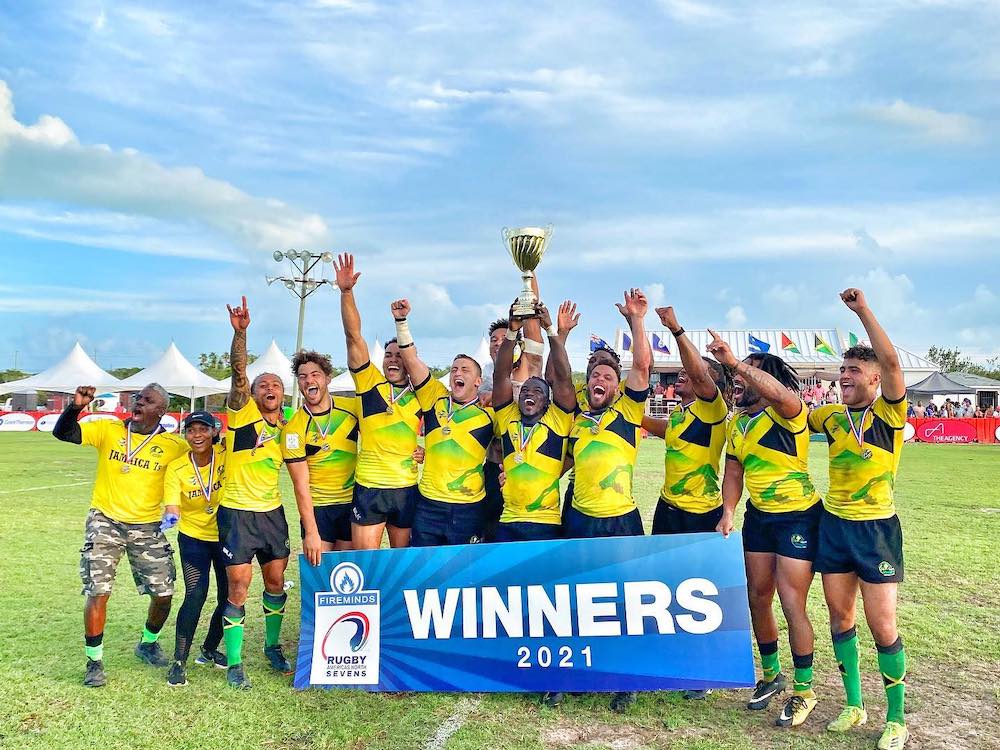 Katie Sadleir, CEO of the Commonwealth Games Federation, noted the history that Rugby Sevens and the Commonwealth Games have together, adding that the organization is delighted to have the best men’s and women’s players competing at Coventry Stadium. Matt Kidson, director for sport for Birmingham 2022 expressed his belief that the tournament will be “fantastic” and give spectators the chance to view the very best players compete in fast-paced matches.

New Zealand, the gold medal winners at the 2018 Gold Coast competition have been drawn into Pool A of the men’s competition, with England, Samoa, and Sri Lanka. Pool B includes Scotland, South Africa, Tonga, and Malaysia, and Pool C will include Olympic Champions and silver medalists Gold Coast, Fiji, Canada, Wales, and Zambia. Jamaica is included in the men’s Pool D with Australia, Kenya, and Uganda. 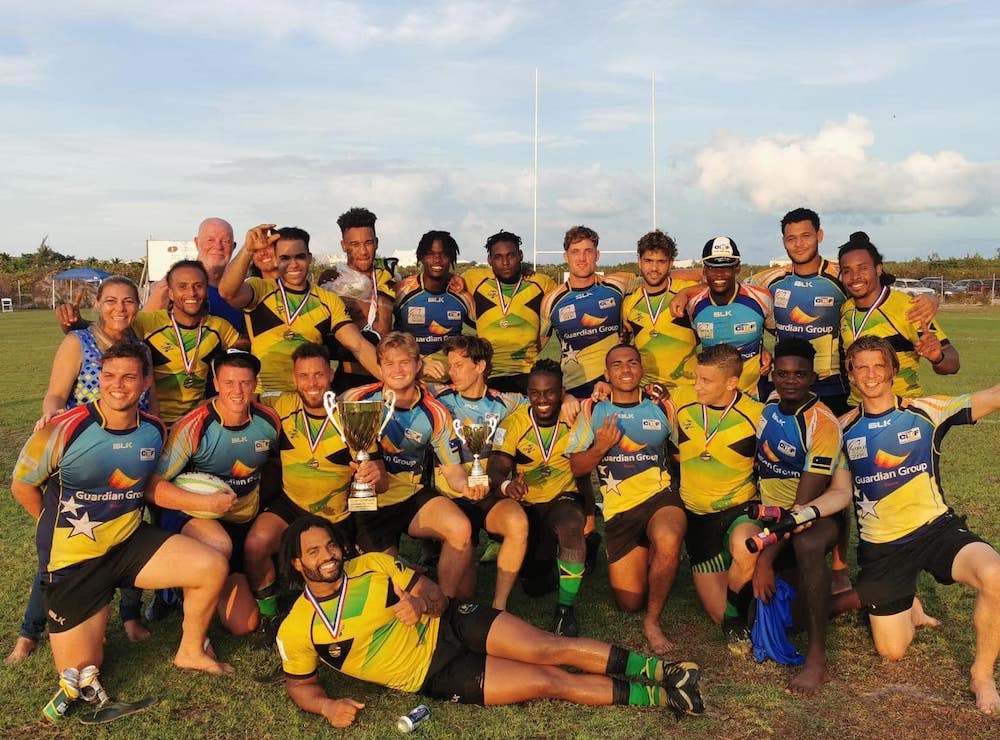 Women’s Rugby Sevens, featured at the Commonwealth Games for only a second time, has been confirmed for two pools at the Birmingham 2022 competition. The women’s team from England has drawn against New Zealand, the current and Olympic champions, along with Canada, and Sri Lanka. Women’s Pool B includes Australia, the runners-up at the inaugural event in 2018; Fiji, the Olympic bronze medal winners; Scotland; and South Africa.