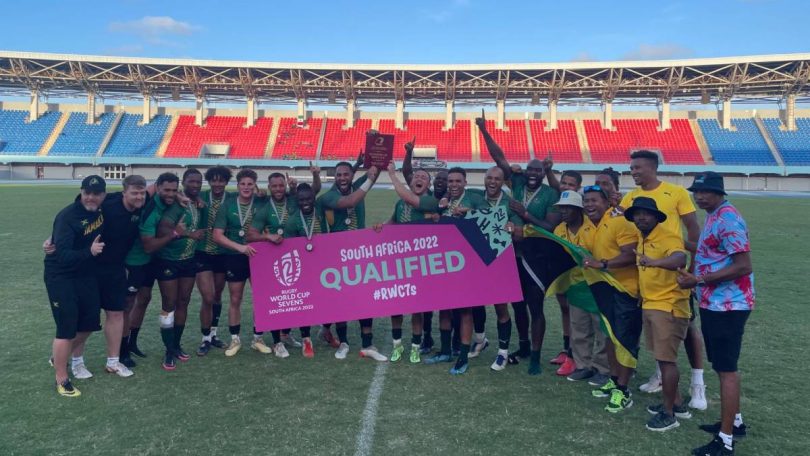 Jamaica’s senior male rugby team has entered the history books with its defeat of Bermuda in the semi-finals of the Rugby Americas N7s Championship competition in the Bahamas. The win qualified the team for both the 2022 Rugby Sevens World Cup and the Commonwealth Games and made the team is the first Jamaican men’s sports team to qualify for two senior World Cup tournaments.

Canada and Jamaica earned their right to participate at the 2022 Rugby World Cup Sevens by being the top two teams in at the championships in the Bahamas. Canada won the Sevens World Cup championship with a score of 29 to 12 over Jamaica, which held second place. As runners-up in the competition, Jamaica finished with the highest-ranking men’s team eligible to participate at the 2022 Commonwealth Games. Jamaica will represent the Rugby Americas N7 with Canada, which has already has both men’s and women’s teams prequalified. 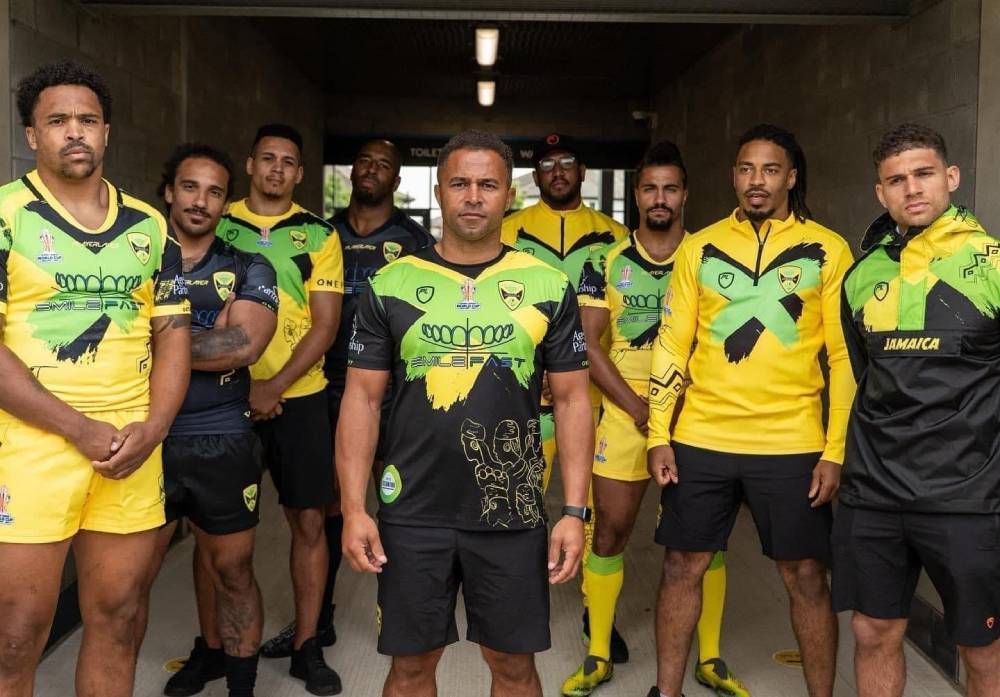 The Rugby Sevens World Cup competition will be held in South Africa on September 9, 2022, at Cape Town Stadium. New Zealand will be defending its championships in both men’s and women’s tournaments at the RWC and will face stiff competition from the double-men’s Olympic champion team from Fiji, Australia’s gold medal women’s team from the Rio Olympics, and host South Africa as well.

The first RWC Sevens meet was held in Edinburgh, Scotland in April of 1993. Fiji and Latvia were featured in the first RWC Sevens match, with the Fijians defeated in the semi-finals by England’s team, which went on to defeat Australia 21 to 17 in the final. Women’s teams competed at the RWC Sevens for the time in history in 2009 in Dubai, where Australia beat New Zealand in extra time with a score of 15 to 10.