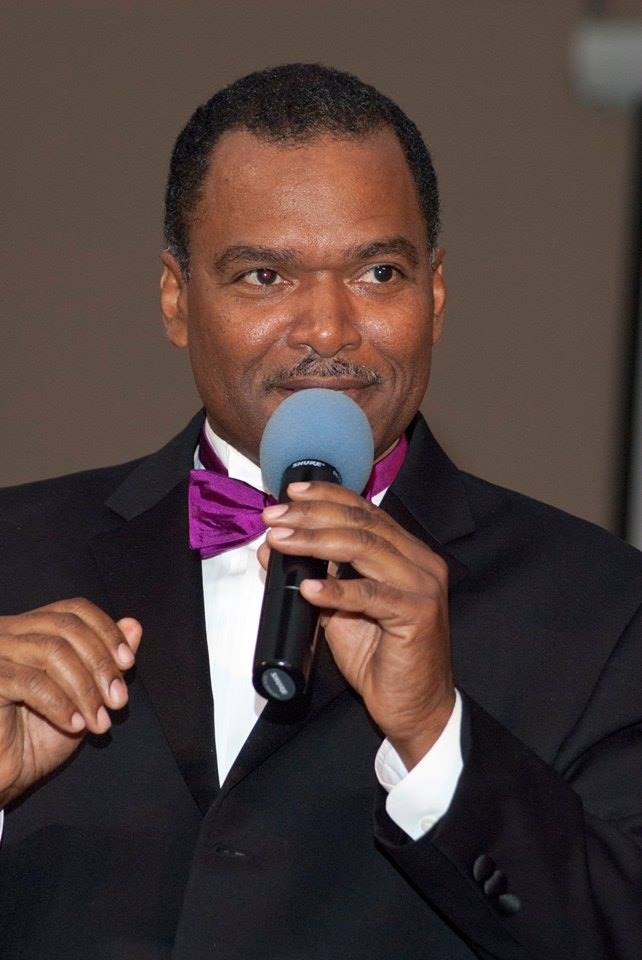 Steve Higgins, Jamaican tenor and musician, paid a special visit to Salford City College in United Kingdom in celebration of Black History Month. Higgins provided students with a chance to participate in interactive workshops focused on Jamaica’s folk music. The Creative Music students came from the FutureSkills and Performing Arts pathway and from the Skills for Life and Employment Department of Eccles Sixth Form Center. Higgins’ visit was orchestrated by Konnekt to Faith, the chaplaincy service at the college. Introducing Jamaican folk music, Higgins described the role of storytelling and dance in the preservation of their culture by those ancestors who were brought to the Caribbean from Africa as slaves. Higgins performed several folk songs and explained how they stem from life in the region. Students were encouraged by Higgins to become personally involved in the performance of the songs.