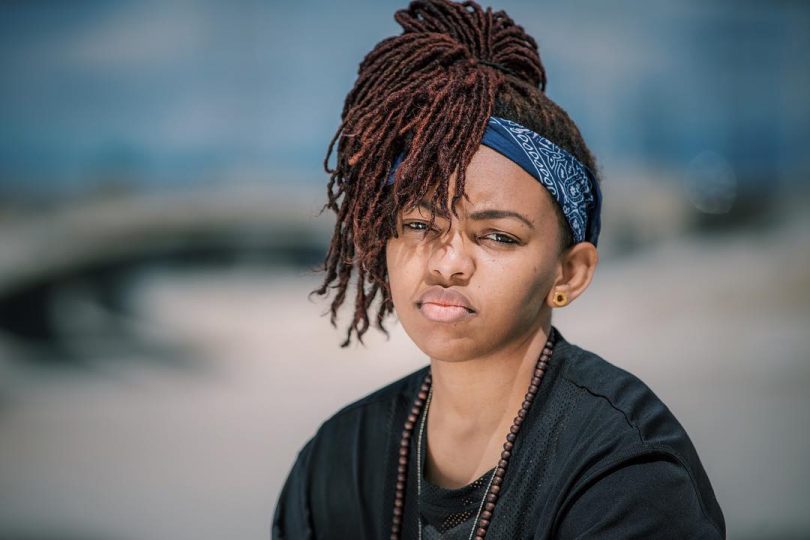 Filmmaker Toni Morgan Haye wants the world to know about Jamaica’s amazing stories, and she will get her chance to share her vision at the international level. In 2017, she became the first Jamaican director to make a debut on Amazon Prime, one of the biggest broadcast networks in the world. Morgan Haye released a pilot for SYN, a 10-episode thriller, hoping the story would be picked up for series production. As it happened, however, the plan has evolved, and after the pilot aired, she received several indications of interest, and now the story has officially become a feature film. 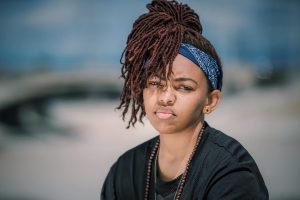 Calling this “amazing news,” Morgan Haye told The Gleaner newspaper that she has decided to film the entire movie in Jamaica instead of in the United States. Although the format of her work has changed, she says that the “essence” of the original is the same and will not lose any content. The move from series to feature film is welcomed by Morgan Haye, who says it is ”the best decision that I’ve made regarding this production. It will pretty much be a franchise, so similar to The Hunger Games or Divergent, it will have multiple parts.” SYN moves between two time periods, centering on Jess, who has amnesia, and her efforts to regain her memories. Morgan Haye will be the director, producer, and screenwriter for the production. “It feels great, lots of hard work paying off.” She said it wasn’t easy, but she is very happy to include her home country of Jamaica in the project.