Born and raised in Brooklyn, NY to Jamaican parents that immigrated to the Big Apple, food always played a big role in Jahleel Hudson’s cultural upbringing and some of his fondest memories are centered around food.  He never dreamed that a grilling competition with his brother would be the impetus for launching his now famous Hudson Sauce in 2009.

“I grew up in an environment that had more in common with Jamaica than America,” said Hudson. “This was something I learned later in life as I compared upbringings with classmates at Howard University.”

Family and friends were impressed with his recipe and encouraged Hudson to bottle and sell the unique flavor. He took their advice and years later, his gourmet Hudson Sauce is made locally in the Washington, DC area and sold in more than 100 stores there. 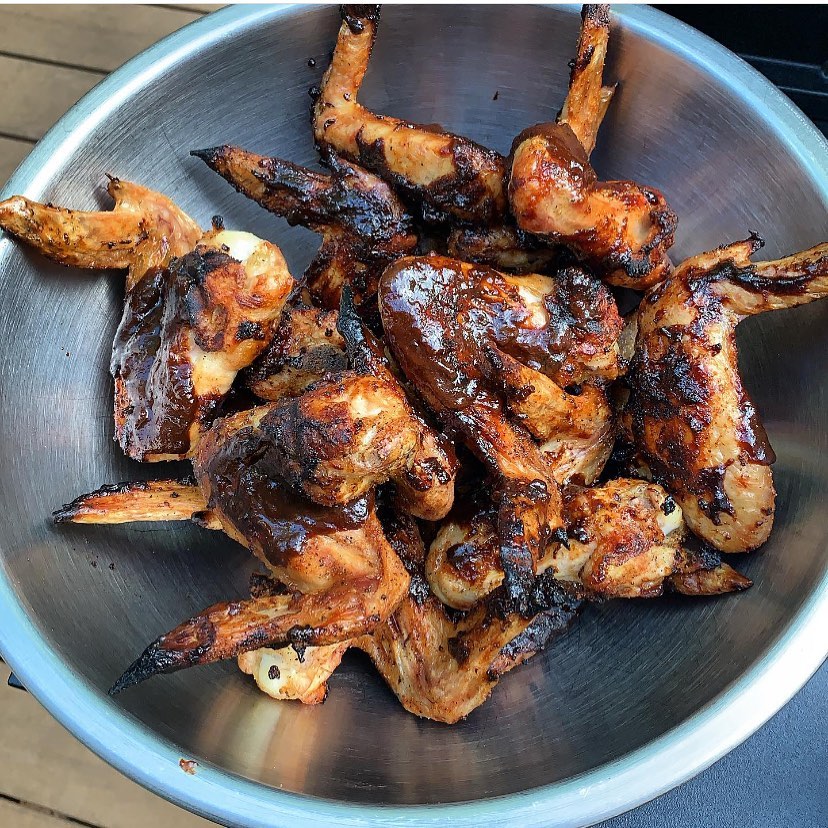 Hudson Sauce can be found at grocery chains that include Harris Teeter, other local stores, and online. “Our proudest moment is when a store sold out of sauce within one week of being on the shelf!” said Hudson.

Ingredients are locally sourced, all-natural, and a healthy alternative. Hudson suggests pairing the original flavor with beef, pork, and seafood. The spicy version is a flavorful way to enhance lamb, poultry, tofu, and veggies. The only limits are the consumer’s imagination.

The newest addition to Hudson’s product line is an all-natural, full flavor barbecue marinade that’s low in sugar, sodium, and calories. The marinade is available in two varieties. The original is a Kansas City style sauce, while the spicy variation is a Jamaica Jerk flavor.

The path to success wasn’t without bumps for Hudson. There are many other competing sauces on the market. It required time to persuade store owners to stock the sauce and for customers to try it. The COVID-19 pandemic affected the business the most with the closing of farmers markets that represents a significant portion of the company’s summer profits.

Hudson has still managed to grow his business and increase staff. He’s currently working on a dry rub and hopes to take his product line from a regional brand to coastal fame. “We’d like to see Hudson Sauce become a preferred barbecue sauce across the entire East Coast,” said Hudson. 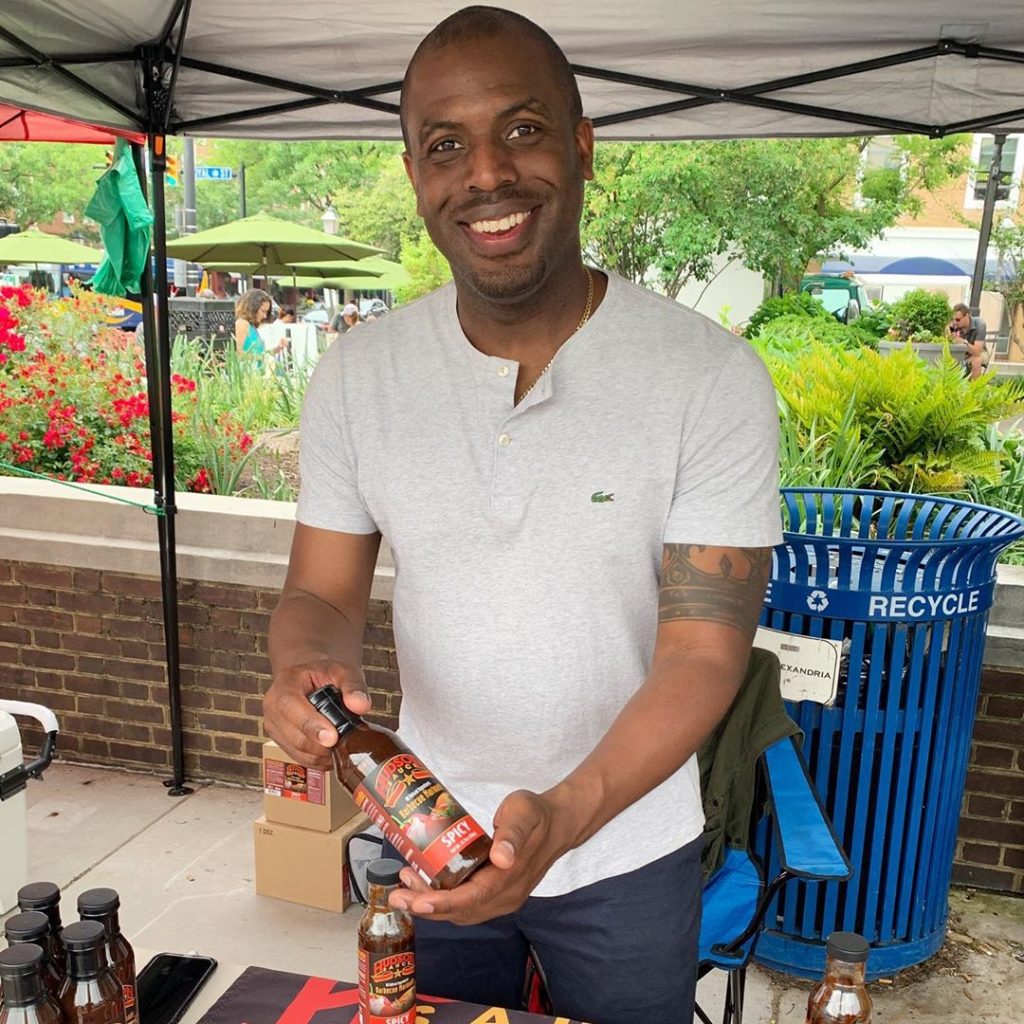 The Jamaican entrepreneur is a graduate of Howard University where he earned a Bachelor’s degree in Mechanical Engineering. He’s a member of Alpha Phi Alpha and played soccer during his college career. He’s now an engineer at the National Nuclear Security Administration. His mother grew up in Jamaica and is the author of “Barrel Child,” a story that explores the practice of leaving children in the care of relatives while immigrant parents seek economic opportunities in other countries.

The entrepreneur credits much of his success to the love and support of family, friends, fraternity, and the general public. “I want to convey to all that it’s greatly appreciated,” said Hudson. “I could not do this without them.”