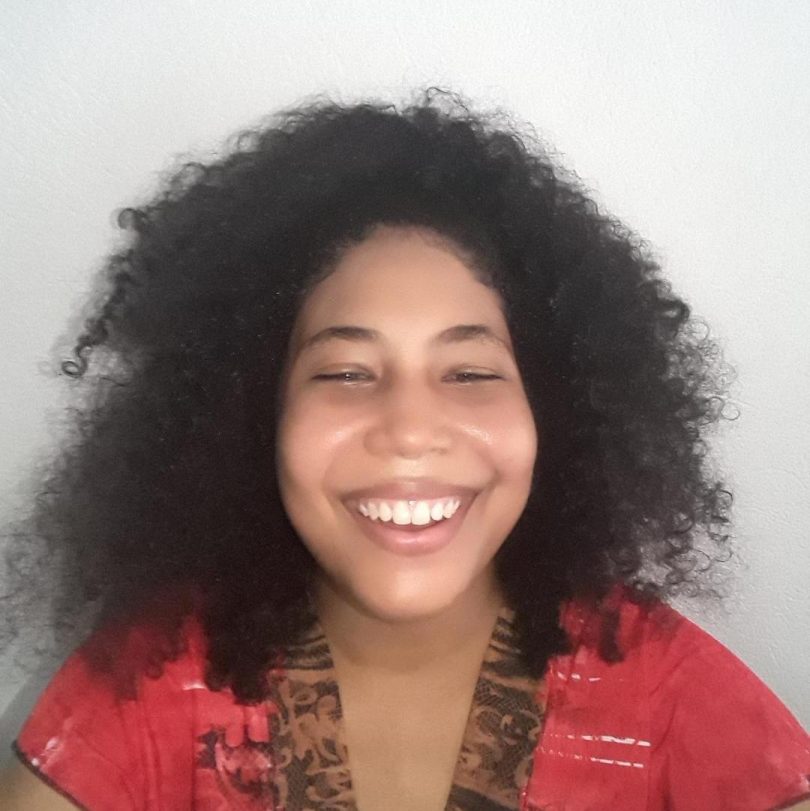 Award-winning poet and author, Christena Williams, better known by her stage name of Antonia Valaire, has won the Spoken Word Artist of the Year during the National Spoken Word Awards.

“I am very honoured, overwhelmed, and humbled,” said Williams. “Thanking Christ for his grace and mercy. Also, feeling blessed and grateful to the Poetry Family, neighbors, friends, family and the P.O.E.T. community. I could not have won without the above support. I am honoured to represent Jamaica in Arts and Culture to the best of my ability. Jamaican youths need policies, platforms, and an opportunity to excel beyond measure if given so.” 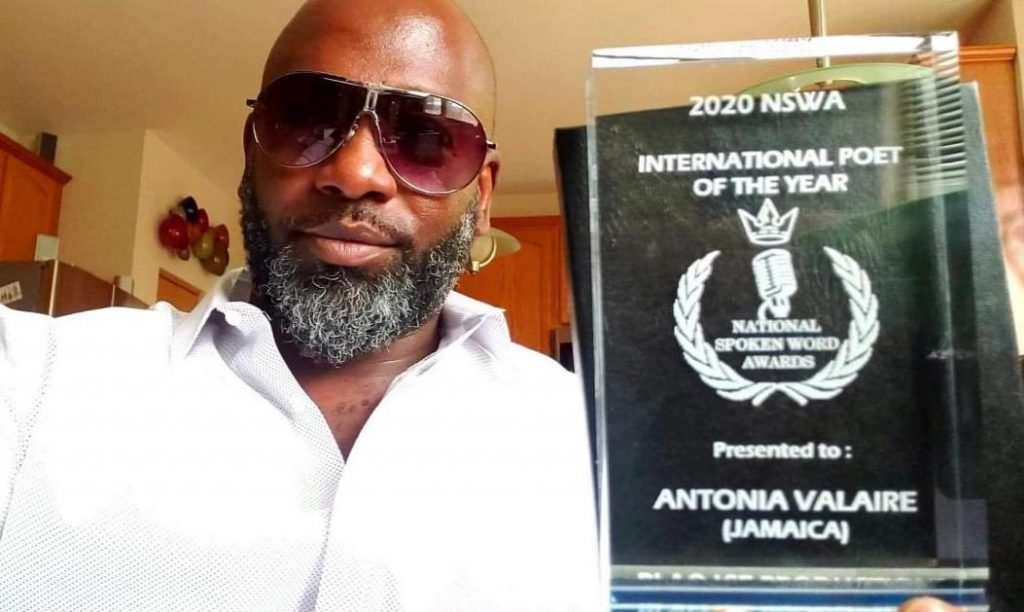 Founded in 2017 by De’Andre Hawthorne, aka Blaq Ice, the National Spoken Word Awards was created to honor artists from around the world that have made an impact in the United States. The awards are held every Labor Day in September to kick off International Spoken Word Month. It’s powered by Blaq Ice Productions under the auspices of P.O.E.T. International. 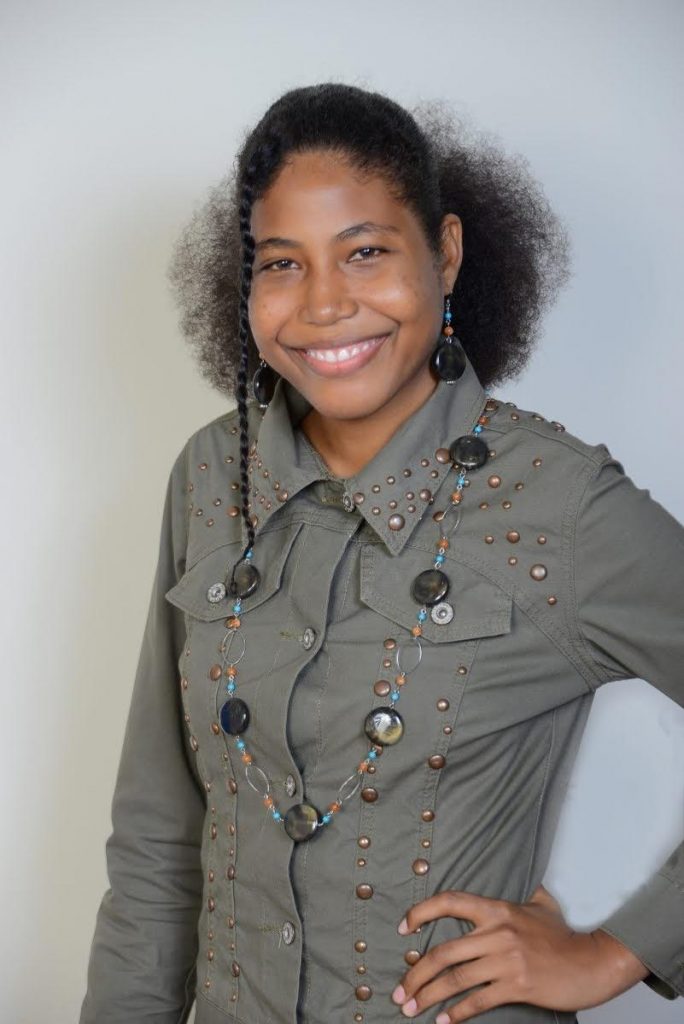 A native of Portmore, Jamaica, Williams uses her poetry as an outlet to release the energy of an unfortunate reality that will be forever etched on her memory and creates dissonance within her soul. Writing has become an important tool for Williams to gain freedom for herself, facilitate spirituality, and keep her grounded in her values. She finds inspiration in everything around her and views her ability as a gift from God. 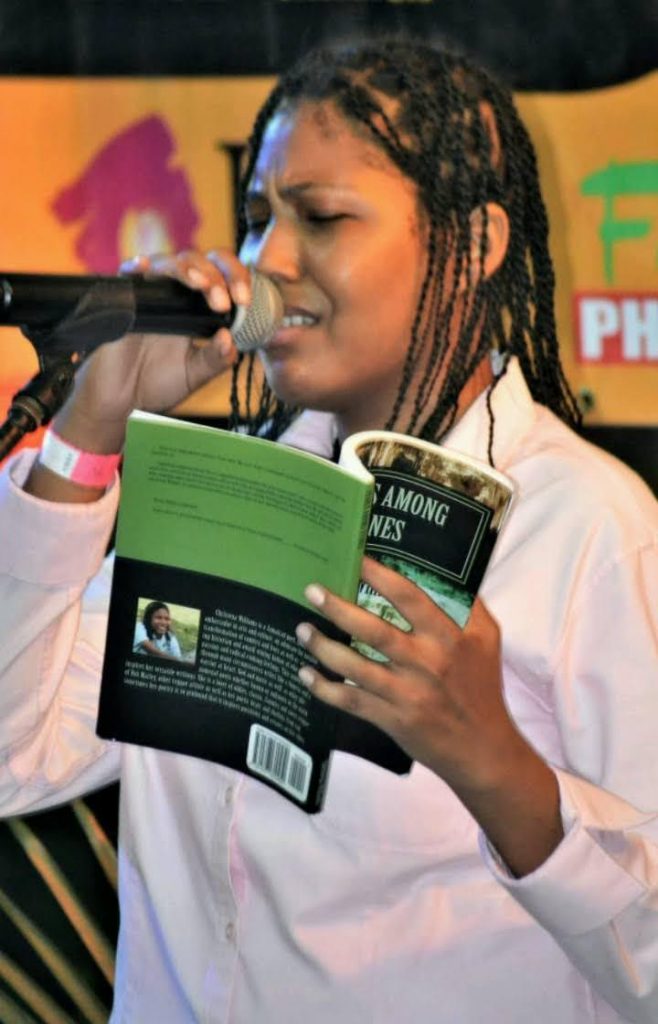 Williams is the author of “Pearls Among Stones.” It was originally published by Canadian, Brian Wrixon, and recently republished by the author. She began writing as a 10-year-old, publishing her first poetry collection 10 years later. She’s the recipient of Jamaica’s prestigious youth award, the Prime Minister’s National Youth Awards for excellence in Arts and Culture and the JAYECAN youth empowerment award.