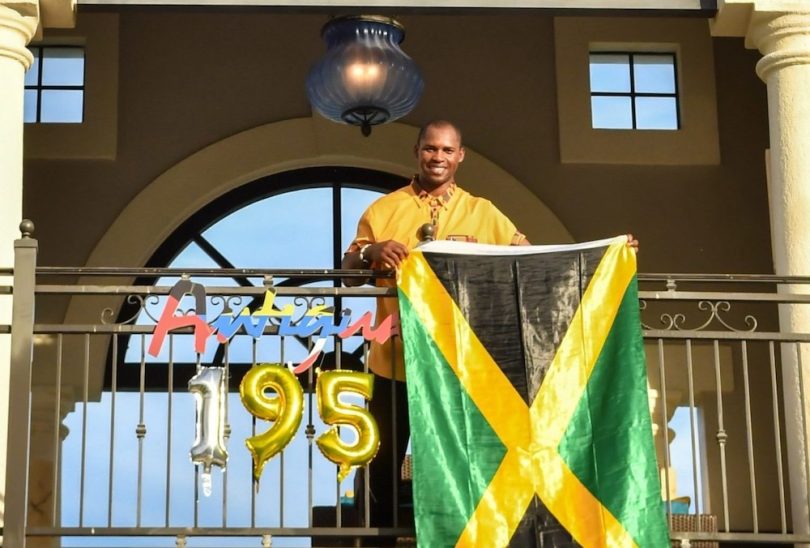 Jamaican Romaine Welds, 37, achieved his goal of visiting 195 countries around the world, with a celebratory finish in the Caribbean nation of Antigua and Barbuda. Tourism officials on the island celebrate Welds’ “major achievement.”

Welds arrived at the V.C. Bird International Airport on September 18, 2022, along with his family who helped him mark the occasion. Representatives of the Antigua and Barbuda Tourism Authority, Antigua and Barbuda Airport Authority, and Jamaican Consulate in Antigua were on hand to welcome him. Welds was born in Jamaica but moved to the United States in 2007. He is the first Jamaican and may be the first individual from the Caribbean, to visit this number of countries. He said he wanted to complete his travels “close to home” and to where it all began. He chose Antigua for his final destination because it serves as a “mini-hub” in the region, offering many airline flight connections. He wanted his friends and family to have an easy time joining him to celebrate – and he loves the beaches there. 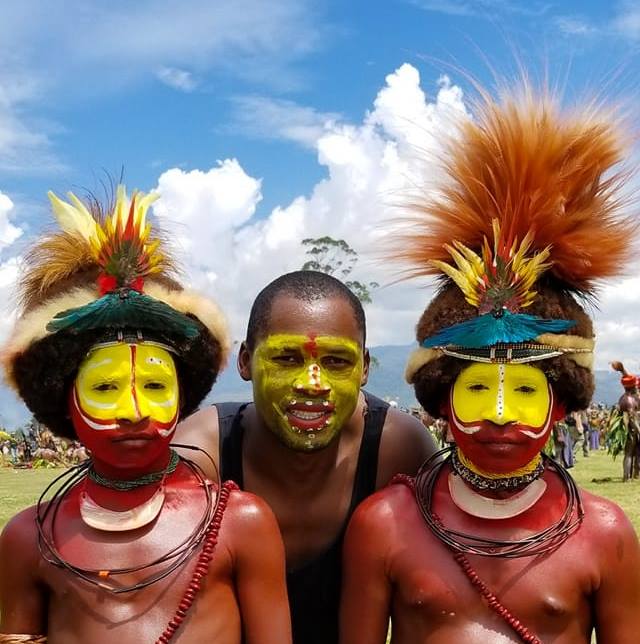 Welds’ travel adventure originate when he made the decision to visit the “bucket-list” destinations he saw on “National Geographic.” He then moved on to the “7 Wonders of the World,” and to the so-called “BRICS nations” of Brazil, Russia, India, China, and South Africa. His list continued to grow over time, and in 2016, when he reached his goal of visiting 100 nations by the time he turned 30, he decided to continue and travel the world. Welds planned to spend a week in Antigua, exploring the islands with his friends.

Maria Blackman, marketing communications manager for the Antigua and Barbuda Tourism Authority, said she “was thrilled” to share in Welds’ celebrations. She noted how amazing it was to be able to travel as he had and enjoy the various cultures and sites in the world. She invited Welds to explore the twin-island nation. Dr. Onika Campbell, the Honorary Consul for Jamaica in Antigua and Barbuda, said it was “warming to welcome my fellow Jamaican and his team” to the islands, which are home to many Jamaican nationals. She noted that Welds’ decision to end his travels there displayed the established, historic, and continuous positive relationship between Jamaica and the twin islands. 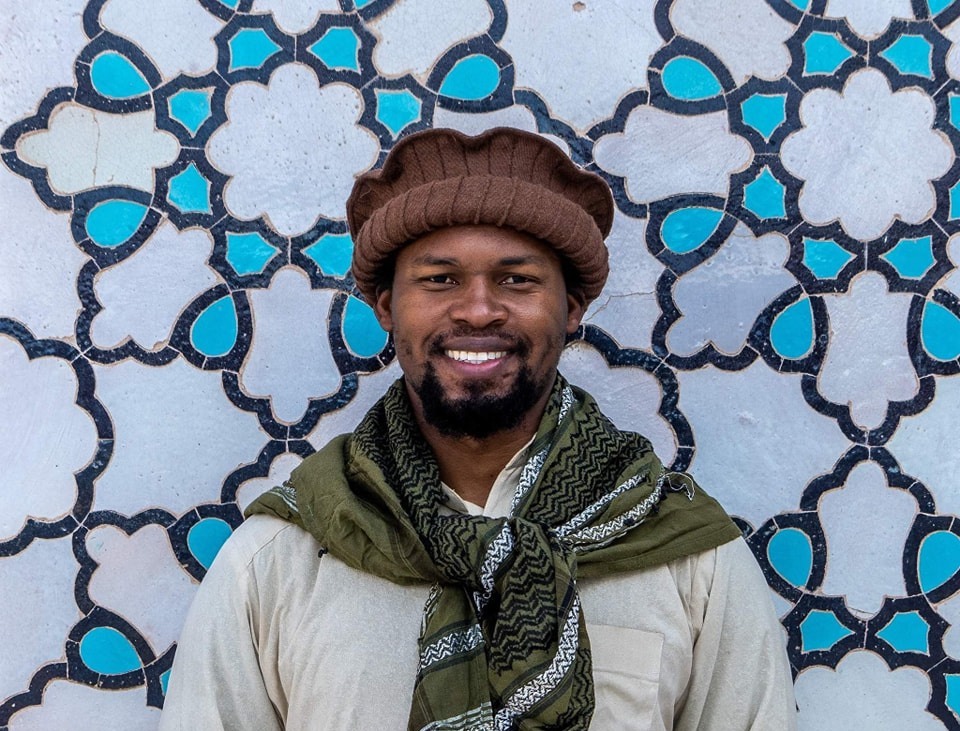 Welds is a current resident of San Francisco, California, and works for a major US airline company as a ground agent. His job helps with his travel interest, and he said that his next goal is to visit festivals and tribes worldwide.