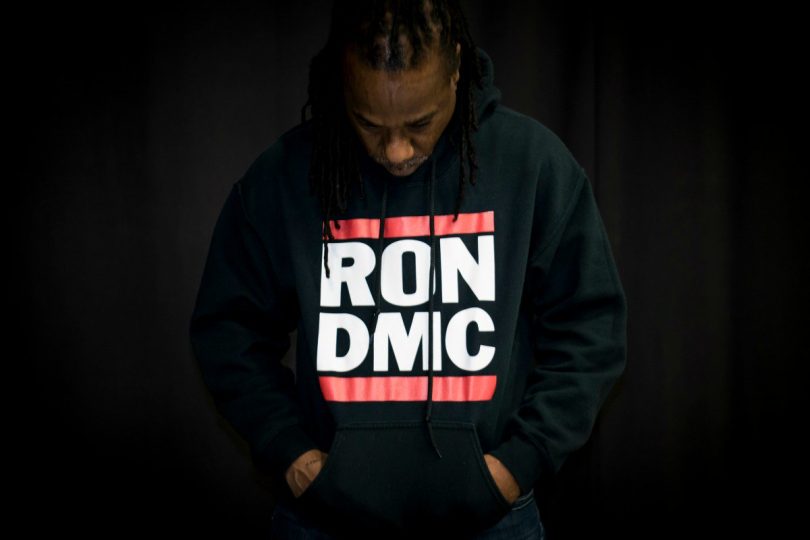 Marcus Mosiah Garvey, in citing the legendary Fredrick Douglass, taught the Jamaican people, and by extension Garveyites worldwide, that there is no struggle without progress. Members of the African diaspora, whether as Nigerian merchants in China or as Jamaican cane cutters in Cuba, know struggle. In fact, the historical record shows Jamaican migrant labourers appealing to the British Crown to protect their British subjects in the former Spanish colony, Cuba. Jamaicans who came to Canada in the early 1980s knew what it meant to struggle, to work menial jobs and raise children in a foreign land. In the midst of this struggle, Jamaican youth and other AfroCaribbean young people took to the emergence of hip hop culture in droves. In many Canadian cities, like Montreal, Toronto and Edmonton, Jamaican youth grappling with being ‘fawners’ became avid hip hop fans. Caribbean youth attended hip hop jams in the thousands as the newly emerging subculture and musical genre. Hip Hop music in the 1980s uniquely blended the toasting tradition of Jamaican music with the turntable innovations from New York City making for an entirely new black diasporic cultural expression. Jamaican soundsystem culture migrated to and was reborn in the Canadian context, as soundcrews like TKO, Chic Dynasty, Sunshine and Powerhouse mirrored the culture’s community focused mentality ensuring dances and concerts reverberated a Caribbean sentiment, making the Canadian context feel more like home. DJs such as Ron Nelson in Toronto and Butcher T in Montreal regularly visited New York, added newly emerging hip hop records into their mixes on their radio shows, The Fantastic Voyage in Toronto and Club 980 in Montreal. The struggle to create a new culture for Afro Caribbean youth was real as anti-black racism made schooling unpleasant. In Toronto hip hop radio shows proliferated as the Fantastic Voyage blazed a trail, other shows like the Jam Factor Show, The Power Move Show and the Masterplan Radio show carried the torch, ensuring hip hop culture permeated the city of Toronto and provided a way for Afro Caribbean youth to enjoy themselves in a seemingly foreign land. High school dances and roller skating rinks became venues where the experimentation with this ‘new’ hip hop music would take place and AfroCaribbean youth could experience joy. Fast forward thirty years and hip hop culture is no longer the special privilege of AfroCaribbean youth in Montreal, New York and Toronto. Globally, hip hop culture is now a cultural and economic force, dramatically rearranging the music, fashion and entertainment industries. It is about time Canadian society celebrate our legendary pioneering DJs in Ron Nelson and Butcher T, especially as the country spends this sesquicentennial year reflecting on our history over the last 150 years. With the Province of Ontario recently recognizing the United Nations Declaration for the Decade of Peoples of African descent, the time in now to set the historical record straight for the next 150 years and celebrate those Jamaican Canadians who were pioneers in Canadian hip hop.