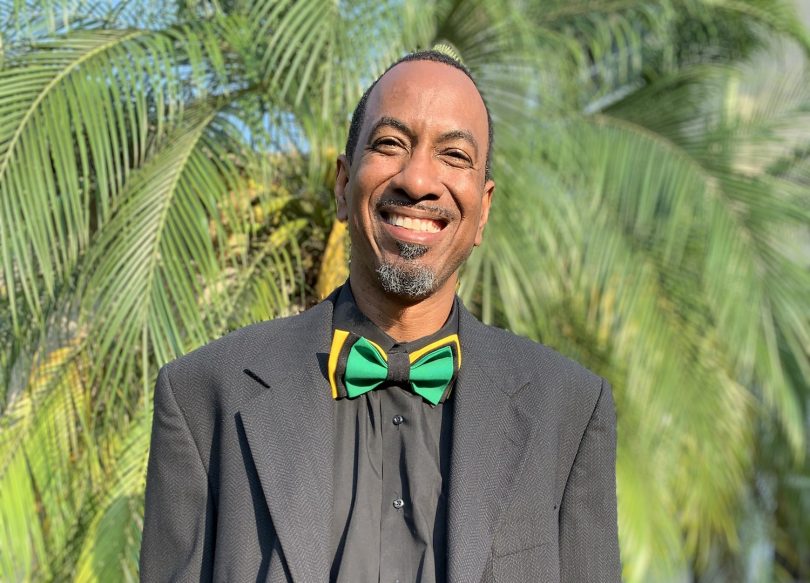 Xavier Murphy, the founder of the premier Jamaican platform Jamaicans.com, has been honored by the city of Lauderhill, Florida, home to one of the largest Caribbean Diaspora populations in the United States. Murphy received an official letter of recognition from Commissioner Denise D. Grant of the City of Lauderhill that noted the exceptional situation created by the COVID-19 pandemic and stated,  “During this pandemic, you have demonstrated great courage and fortitude. Your journalism advances the vision of helping residents engage in their communities. Your contribution to society in the midst of an uncertain and lamented time is worthy of recognition. As an esteemed friend of our community, we would like to honor your organization with an Official City of Lauderhill Proclamation commemorating your great work and contribution to the Caribbean-American Diaspora.” Murphy, and his organization were honored at a virtual recognition ceremony held on June 29, 2020, at the Lauderhill City Commission Meeting.

Several tributes were planned by the city in June 2020 to celebrate Caribbean-American Heritage Month, and although the pandemic required special handling of the events, the City of Lauderhill noted the importance at this time of thanking its partners and allies “who help to make the City of Lauderhill the best place to live, learn, play and conduct business.”

As Caribbean Heritage Month ended, the Lauderhill City Commissioners held a virtual meeting on June 30, 2020, to honor a number of Caribbean nationals for their contributions to the community in South Florida. Among the honorees was Jamaica’s Consul General R. Oliver Mair, who received an official Proclamation for his leadership and dedication to the Caribbean Diaspora.

Mair took office in October of 2018, and since that time has gained the title of “the people’s CG” for his passionate support of projects related to the economic development of Jamaica in health, education, business investment, and culture and entertainment. His dedication and enthusiasm have earned him numerous community awards, including the Rita Marley Humanitarian Award for his work in human trafficking that is supported by the Female World Development Organization (FDWO); the Caribbean Music Festival Award for Distinguished Community Services, and the Keys to Broward County, which was presented to him by the Broward Board of County Commissioners. Mair had an instrumental role in heading and implementing humanitarian efforts for the approximately 2,000 Jamaican nationals stranded by the COVID-19 pandemic in the Southern US. His work with the Ministry of Foreign Affairs and Foreign Trade, the Jamaican Embassy in Washington DC, and the Jamaican Consulate in New York helped these displaced individuals to prepare for repatriation to their home island.

Mair also pioneered the yearly Jamaica Hi-5 5K Run/Walk, which was held simultaneously in five regions in the Southern US in October of 2019. This event raised some $10,000 from over 300 participants from Atlanta, Georgia; Orlando, Florida; and the tri-county area of Dade, Broward, and Palm Beach in South Florida. The funds were placed toward the adoption of the Port Antonio Health Clinic in Jamaica under the country’s Adopt A Clinic (AAA) program sponsored by the Health Ministry.