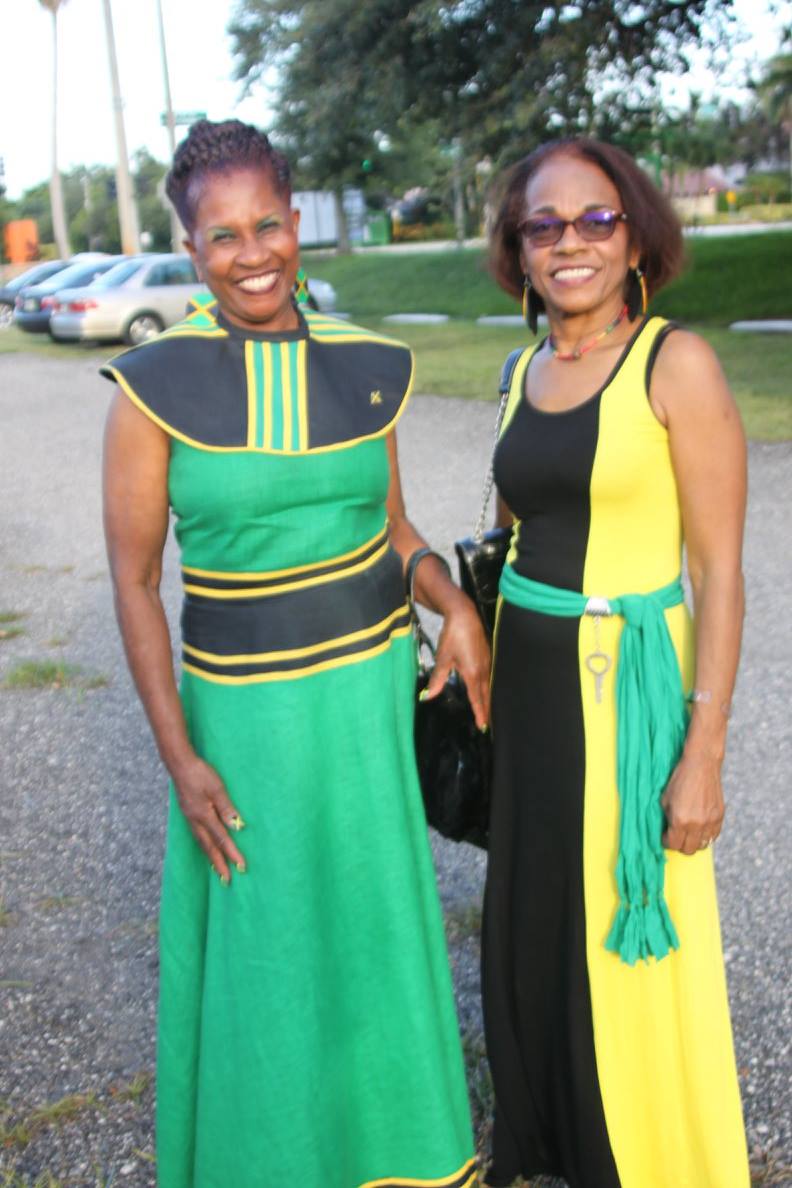 For a moment this past Sunday, at home, I almost relaxed in my chair to my regular Sunday afternoon routine – music and western movies. But I am relieved that I pushed myself for that 30 minute drive which helped refresh my memory as to one of the reasons for relocating to what is widely referred to as “Kingston 21″.

It was an indelible moment as I watched Jamaicans in Fort Lauderdale donning their black, green and gold as they filed into the Cooper City Church of God; way before the 4pm start of the Annual Ecumenical Church Service on July 31, 2016. “Wow!” At the start of the event, the halls of the church and the various balconies were packed with Jamaicans from the South Florida region, quite an ‘unlike Jamaicans moment in time’. Aren’t we generally late? I thought to myself. It was my first time attending this thrilling event, but the cultural feel made it home for me. The items by the various individuals who performed, unleashed the terrific ‘back home” vibes and a perfectly ecstatic evening of ‘Jamaican-ness’.

My attention was excitedly captured by the superb rendition of the National Anthem, led by the choir, which also performed the Lord’s Prayer in song, with Conductor Steve Higgins, which persuaded the entire congregation to get to their feet and “rent a tile” for all four minutes of their delivery.

It wasn’t a surprise to see the many Jamaican-born political figures – Mayors of the cities of Miramar and Lauderdale Lakes, Wayne Messam and Barrington Russell respectively, State Representative Hazel Rogers, County Commissioner Dale Holness, Commissioner and Deputy Mayor, City of Miramar, and City Commissioner Yvette Colbourne and Jamaica’s Director of Tourism Mr. Paul Pennicook.  They all love Jamaica and as expected, they showed their support for this very worthwhile event.

Consul-General Franz Hall reaffirmed that “when we come together to celebrate Emancipation and Independence (Emancipendence), we are celebrating the Strength, determination, creativity and will of our people”. He further reminded us that “…the official theme for Independence is: let’s get together and feel alright”. With a line from the popular Bob Marley song “One Love” Mr. Hall acknowledged the contribution of Diaspora individuals and organizations that have played their part in the development of Jamaica and reiterated the Government of Jamaica’s commitment to the deepening engagements with the Diaspora at all levels. The Consul-General encouraged us in the Diaspora to be inspired by the words of the National Pledge to: “pledge the love and loyalty of our hearts, the wisdom and courage of our minds, the strength and vigour of our bodies in the service of my fellow citizens”.

Senator the Hon. Kamina Johnson Smith, in a surprise appearance, brought greetings from Jamaica and read the Prime Minister’s Emancipendence message. The message called upon us as Jamaicans to “reject any notion that we as a nation are destined to remain poor. We have a right to prosperity. We are capable of it and deserving of it. We must eradicate this poverty mind-set, emancipating ourselves from this poverty consciousness”. The message further stated that “we (Jamaicans) are an extraordinary people who have achieved extraordinary feats”.

Interestingly, the main speaker Rev. Dr. Richard Ledgister, Pastor of Sierra Norwood Baptist Church, in his perceptible comical delivery, appealed to members of the Diaspora to: “Love Jamaica, Invest in Jamaica, and “Pray for Jamaica” He remarked, “God uses ordinary people to do extra ordinary things”. However the prayer for Jamaica by Pastor Norman Hemming was unexpectedly comical and simulative of a soliloquy, creating laughter, tension, and motivation for Diaspora members. Some were moved to tears.

A well done job by the organizer of the Ecumenical Independence Service.  With all the love and loyalty of my mind, I also extend Happy Emancipendence to all Jamaicans. One love. 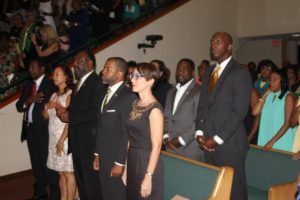 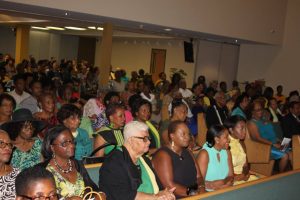 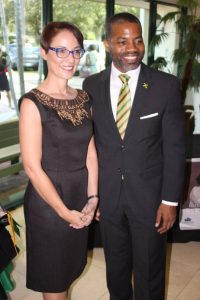 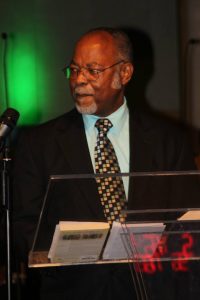 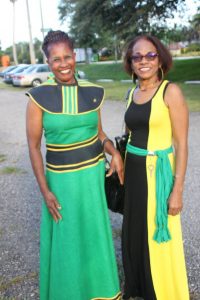 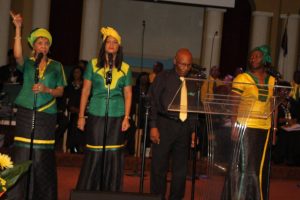