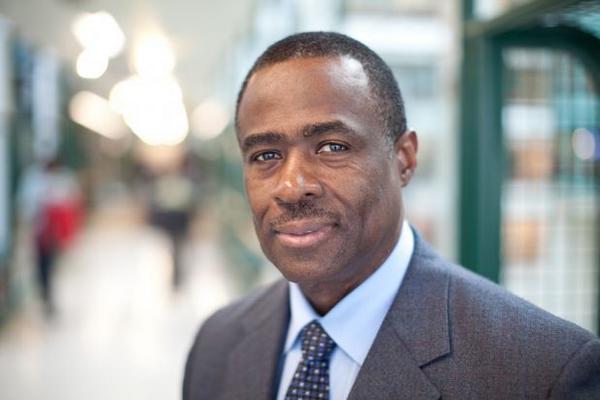 Michael Lee-Chin, a Jamaican entrepreneur, and Dr. Upton Allen, a world-famous pediatrician from Jamaica, are among 23 people receiving the Order of Ontario, the highest honor bestowed by the Canadian province. Elizabeth Dowdeswell, lieutenant governor of Ontario and chancellor of the Order of Ontario, will give out the awards at an investiture ceremony on February 27, 2018, at Queen’s Park. 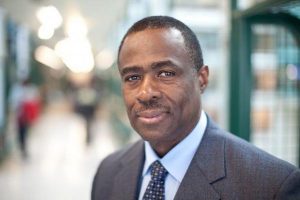 According to the Ministry of Citizenship and Immigration, Dr. Allen’s way of treating hospital-borne diseases has prevented the deaths of innumerable children. Dr. Allen received a medical degree from the University of the West Indies and pediatric and infectious disease training at the Hospital for Sick Children in Toronto. He also has an MSc degree in clinical epidemiology from McMaster University and worked in the infectious diseases service at Princess Margaret Hospital in Nassau in the Bahamas. He serves as a director of the Infectious Diseases Society of America and is a fellow of the American Academy of Pediatrics, Royal College of Physicians and Surgeons of Canada, and the Royal College of Physicians in the United Kingdom. He has been chair of the Infectious Diseases Specialty Training Committee and is a member of the Specialty Standards Review Committee, as well as a council member of the International Pediatric Transplant Association. 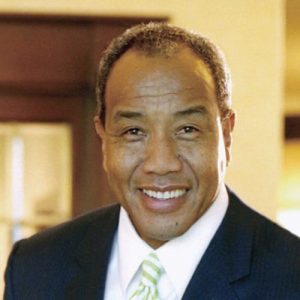 The Ministry honored Lee-Chin for his entrepreneurial and philanthropic work as someone who believes in “giving back.” According to the Ministry’s announcement, Lee-Chin’s gifts to local hospitals have contributed to improving patient care, while his “historic contribution” to the Royal Ontario Museum resulted in the creation of the Michael Lee-Chin Crystal. Lee-Chin is known for his work as chair of the National Commercial Bank,and as the founder and as chair of Portland Holdings, Inc., a privately held investment firm that own various diversified operating companies in tourism, media, health care, telecommunications, and financial services. He also served as executive chair of the Canadian mutual fund AIC.