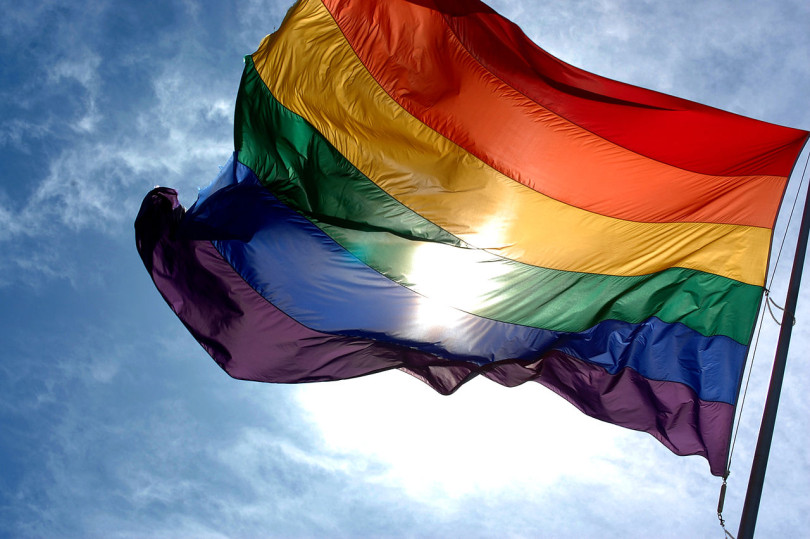 Today the United States Supreme Court ruled that the Constitution guarantees a right to same-sex marriage.  Social media lit up when the close vote on legalizing gay marriage in the US (5 to 4 decision) was announced.  Many Jamaicans on social media voiced their opinion. Here are a few of the reactions from Jamaicans online:

I am continuously surprised at the impulse that so many ppl have – wanting to play God or judge. Let ppl live their lives and whichever of is are wrong in whatever areas of our lives (for there is NONE without sin), let God and His Universe be the judge. Don’t we say God is Love? Don’t we speak of Jesus loving the unlovely? Then why do we feel we have to stop ppl from formalizing their love? If one really believes in the Absolute and All Encompassing Power of God then why would we feel like we have to fight this battle for Him? I think if He really wanted gay ppl dead like in Sodom n Gommorah, He would have found a more effective n permanent way of doing so. The story in the Bible was about depravity which happened to happen in a same sex context but there was also the moneylenders in the temple and yet no one is trying to stop financial sharks from doing what they do. I’m sorry for rambling but I hate the idea that love of God means being homophobic. – A.N

When a man love a woman and a woman love a man a God’s blessings. Anything else is dirty abomination from hell. They perish because they refused to love the truth and so be saved. For this reason God sends them a powerful delusion so that they will believe the lie and so that all will be condemned who have not believed the truth but have delighted in wickedness. – MH

I can barely contain myself! YAYYAY!!!! Congratulations in advance to all my gay friends who want to get married! So excited, this is a landmark day. – SM

To all my gay peeps. Congratulations! SCOTUS 5-4 decision FOR Gay Marriage nationwide. For all RWNJs, in DX style, I got 2 words for ya…SUCK IT! – DF

Marriage should be between a man and a woman as God intended it to be….‪#‎argumentdone‬ – MT

I heard from good and reliable source from friends within the Jamaican government (I won’t reveal names) that there are MANY homosexuals not only in Jamaica House, but all over the island. It has become an affluent lifestyle. Jamaica is only pretending to be a homophobic society. I am sure they are strategically rejoicing in Jamaica over this US Supreme Court ruling on Same-Sex marriage. – PP

So love is love same sex marriage now legal in the USA listening to the president, the country is now a little more perfect. So if love is love and man can marry man or woman and it’s perfect or next to perfection why a woman can’t have more than one man in a love relationship at the same time why she can’t be legally married to two man at the same time or a man for that matter. – D.O.