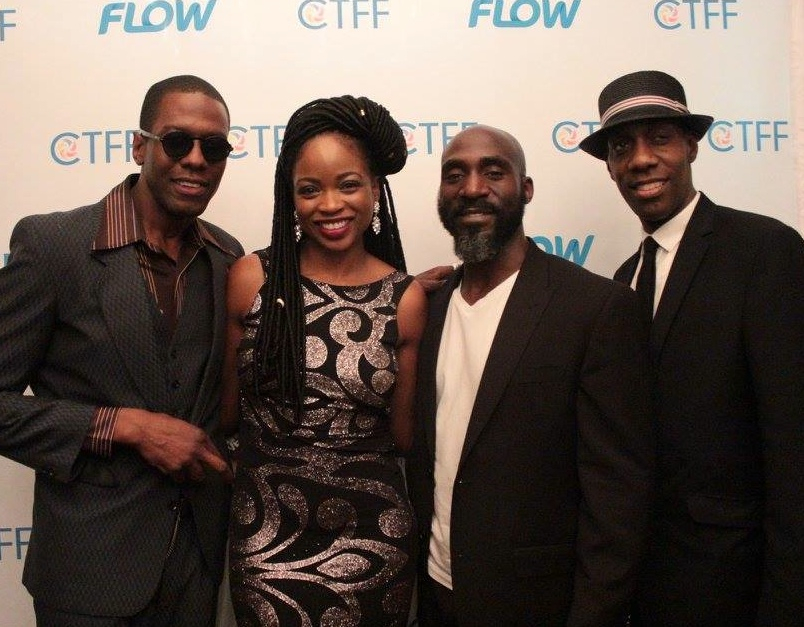 About the “Diary of a Badman”-  He was her assignment. She became his diary. Detective Simone Williams (Jacinth Sutphin), a Jamaican immi-grant to the US, dreams of working undercover on a high profile case. She finally gets her chance to go undercover in an attempt to catch a notorious drug dealer, Winston Bailey aka Bucky. She falls victim to his charming personality; compromising her assignment. Lines begin to blur as she gets in deeper. Over time, Williams develops a close bond with Bailey, and their loyalties are put to the ultimate test.