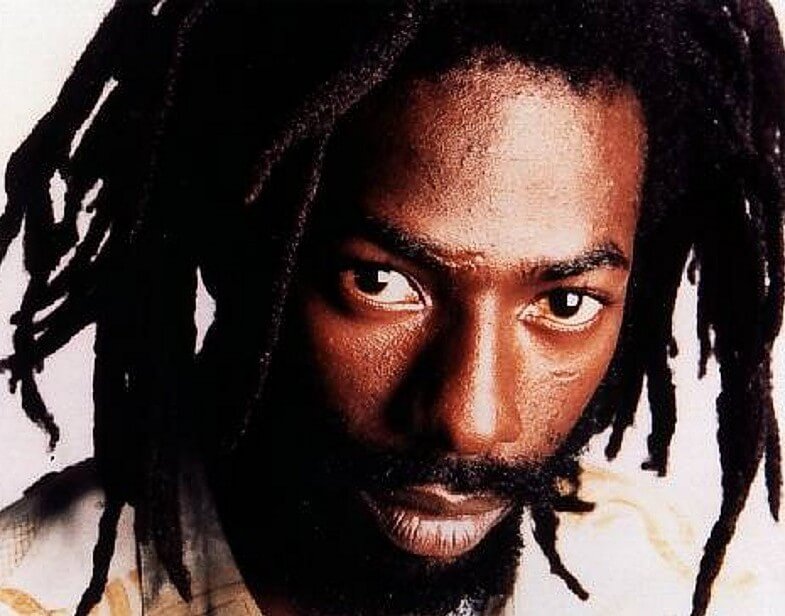 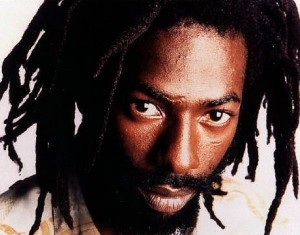 Boardlane TV has been following the trial of reggae superstar Mark Myrie, also known as ‘Buju Banton’ since the court session began. Banton is on trial for conspiracy to possess with intent to distribute five or more kilogrammes of cocaine. He could get a maximum of 20 years to life in prison if convicted.

Buju Banton’s fans have turned out in their numbers for the trial that started on Monday. We have exclusive insider reporting into the happenings inside the Tampa Court from the fans of Buju Banton.

Boardlane TV: Good afternoon, you look a little deflated from the proceedings. Tell us what seems to be your worry.

Boardlane TV: So who would you suggest should make up a jury of his peers mam?

Boardlane TV: No I had no idea. Well thank you for taking my question. Let me talk to another individual. Young lady, yes you in di red blouse… come over and let me have a talk with you for a moment.

Boardlane TV: Ok can I have the mike back please? Thank you. During the trial, you were seen covering your ears when the tapes where being played. Can you explain to Boardlane TV why you did that?

Boardlane TV: Yes. He was caught on tape claiming he was getting into drug smuggling to feed and send his 15 children to school.

Boardlane TV: Alright then. So much for supporting Buju. Sir, you in the green and yellow Clarks shoes. Could I ask you a question? What do think about the guilt or innocence of the defendant in the case?

Boardlane TV: So what do you think about the accusation about smuggling diamonds from Africa?

Boardlane TV: Interesting comments sir. Thank you. Mister over here please. Do you have opinion as to what you have heard in court today sir?

Boardlane TV: But what about the tapes sir? It was Buju who was clearly asking Mister Johnson to set up the deal to acquire cocaine. Wouldn’t you agree with that?

Boardlane TV: Ok thanks for your comments sir. Hi young lady come talk to Boardlane TV. Do you think the defendant is guilty as charged or are you here to support him?

Boardlane TV: But drug smuggling is against the law madam. Shouldn’t he have dreams that are less criminal in nature?

Boardlane TV: Ok I am sure he appreciates your support. Let me get Stephen Marley on Camera. Hi Stephen, you were one of the key witnesses for the defense. What can you tell us about your relationship with Buju and do you think he will be convicted?

Stephen then burst out into a skank and begins to sing one of Buju’s songs with gun finger in the air:

Boardlane TV: Ok Folks, that’s all the live reporting we have from BoardlaneTV at the moment. We are hoping we can get a word with the Defendant’s Lawyer or the defendant himself later in the day or in the future. Now back to our regular scheduled programming.

About the Writer
Wendy is an aspiring playwriter and author. Many of her ‘Jamaicanized’ stories and original sketches have been ‘viral’ on the Internet for several years. Many who have read her work has been known to laugh uncontrollably from the hilarious portrayal of the characters in the sketches. Wendy’s impressive writing portfolio includes the very funny Jamaicanized version of the Titanic, Cinderella (Punchinella) and most recently the sketch on the American Airline crash in Jamaica. Her work has been featured on the Jamaicans.com forums for over 12 years and enjoyed by many around the world. She is currently in the process of writing her first book to be released soon.