National Geographic has ranked Jamaica’s national dish Ackee and Saltfish as second among the best national dishes in the world. While citing the origins of the dish, which was a staple of enslaved people on the island during colonial times, National Geographic notes that ackee and saltfish is second only to hamburgers in the United States, which rank at the top of the list. The Top 10 list of national dishes was compiled from National Geographic’s book “Food Journeys of a Lifetime.” In the book, ackee is described as a “nutritious fruit with a buttery-nutty flavor” similar to scrambled eggs when prepared by boiling. Jamaicans sauté the boiled ackee with salt-cured cod known as saltfish, tomatoes and onions. This mixture is sometimes served on top of “bammy,” cakes made of cassava and then deep-fried, and fried plantains. National Geographic made special mention of Jake’s in Treasure Beach as being “renowned for ackee and saltfish.”

Another Caribbean country’s national dish also ranked high on the Top 10 Best National Dishes in World list. Ranking third was Coo-Coo and Flying Fish in Barbados, a pairing of a porridge made of cornmeal and okra that is similar to polenta and flying fish, which is either steamed with lime juice, spices and vegetables, or fried and served with a spicy sauce. National Geographic described the pairing as “perfect.”

The other national dishes rounding out National Geographic’s Top 10 List are, in order, Bulgogi from Korea,  a beef dish of thin-sliced meat marinated in soy sauce, sesame oil, garlic, onions, ginger, sugar, and wine and then grilled; Kibbeh from Lebanon and Syria, a mix of ground lamb, bulgur, and seasonings often cooked, but best served raw;  Goulash from Hungary,  a slow-cooked stew of beef, vegetables, red onions, and spices, with a focus on paprika; Wiener Schnitzel from Austria, a simple dish made of pounded veal cutlets breaded and lightly fried;  Pot-au-Feu from France, stewed steak, root vegetables, and spices; Roast Beef and Yorkshire Pudding from England, a combination of a batter pudding and roast beef served with roast potatoes, vegetables, and horseradish sauce; and Irish Stew from Ireland, a dish of slow-boiled mutton, onions, potatoes, carrots, and parsley. 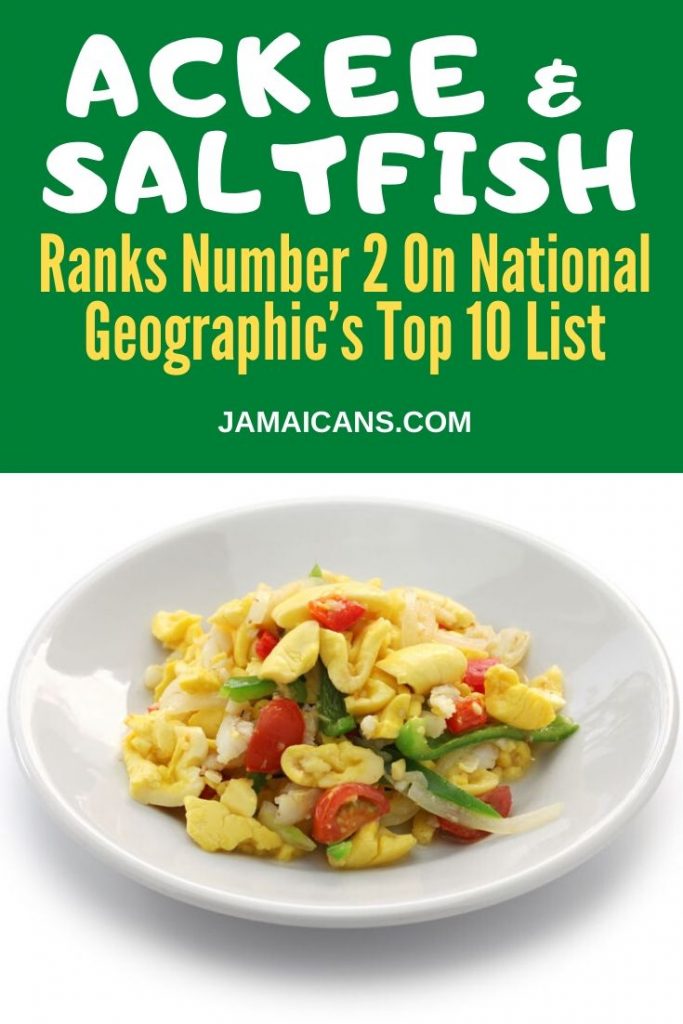