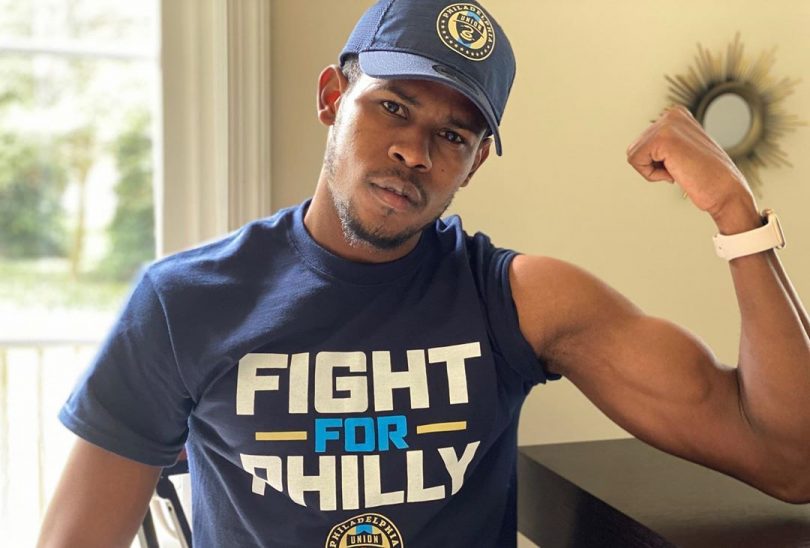 Jamaica’s native son and Philadelphia Union’s standout player, Andre Blake, has won the MLS Goalkeeper of the Year Award, sponsored by Allstate Insurance. Blake consistently led throughout the season with 32 saves for an 86.5 percentage and dedicated his award to Union fans.

The annual award was established in 1996 to recognize superior talents, performance, and accomplishments of goalkeepers. Award-winners are voted on by the media and fans. Media votes account for 75 percent and voting by fans represents 25 percent of the overall totals. The goalkeeper also received the Award for Save of the Tournament in July 2020 in which Philadelphia Union competed against New York City FC.

Born in May Pen, Jamaica, he’s rated as one of the most outstanding players in soccer and was a finalist for the end-of-season award two other times. He was named MLS Goalkeeper of the Year in 2017 and became the first Jamaican football player to win the Golden Glove Award for the CONCACAF Gold Cup that was sponsored by All-State Insurance. Blake won the award, even after sustaining a serious finger injury that year that required stitches.

During his years of college play at the University of Connecticut, Blake earned Conference Goalkeeper of the Year awards each season. As a junior, he was a semifinalist for the MAC Hermann Trophy. His freshman year, he won Soccer America MVP First Team, Soccer America All-Freshman First Team, All-Big East First Team, and NSCAA First Team All-American.

The Jamaican Football Federation offered its congratulations to Blake on his accomplishment, particularly in light of the COVID-19 pandemic in which training and interacting with other players was severely restricted. It’s a measure of Blake’s dedication to the sport that he was able to maintain the physical fitness and skills required to emerge victorious for the prestigious and highly coveted award.