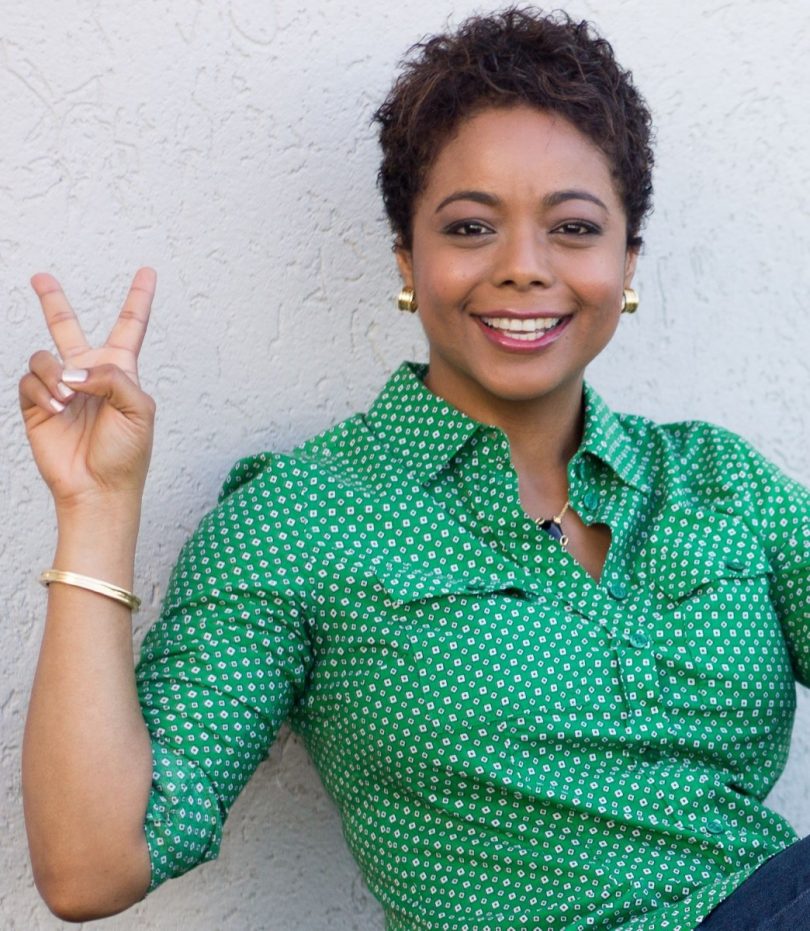 The United States Embassy in Jamaica hoisted the rainbow flag after the massacre that occurred at a gay nightclub in Orlando, Florida, to show support for the victims who were targeted as members of the LGBT community. Forty-nine people at the nightclub were killed and dozens wounded in the worst terror attack in the U.S. Since 9/11. Jamaica’s attorney general Marlene Malahoo Forte, has expressed a strong objection to the U.S. Embassy’s action, saying that it was “disrespectful of Jamaican laws.’ Forte said that this was her personal point of view. The U.S. Embassy stated that it was showing solidarity with the victims and that U.S. Embassies around the world decided to fly the gay pride flag after learning of the violent attack in Orlando. Jamaica has several long-standing laws on the books that criminalize gay sex, and stigmatizing the LGBT community is relatively common on the island. According to Forte, the decision to fly the flag at the U.S. Embassy was “an affront” to the island’s laws against sodomy.