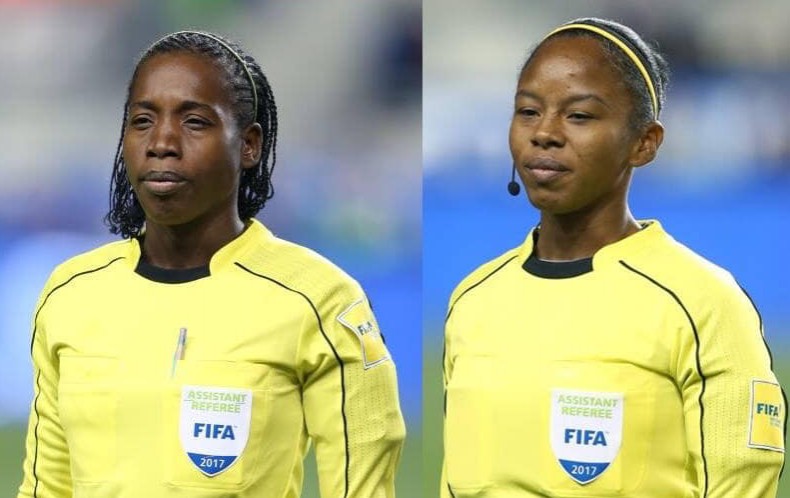 Jamaicans Stephanie-Dale Yee Sing and Princess Brown, the country’s FIFA assistant referees, were selected to officiate in the final match between Mexico and Spain of the2018 Under-17 FIFA Women’s World Cup in Uruguay. The duo is the first Caribbean referees, male or female, to officiate in a FIFA World Cup final. Both of the women have been refereeing for about six years, and they have officiated at other Under-17 and senior World Cup events. They have never officiated in the grand final, however. Michael Ricketts, the president of the Jamaica Football Federation (JFF) congratulated Yee Sing and Princess Brown in a statement that praised their history-making achievement. The statement also mentioned the Jamaica senior women’s historic qualification for the 2019 World Cup as well. In the JFF release, Ricketts went on to say that the selection of Brown and Sing represented “testimony to years of extremely hard work, discipline, guidance by instructors, courage, and dedication.” This was an excellent year for women in football, he said. The achievement was also within the strategic goals of the JFF for the women’s program, which involves enhancing the quality and quantity of women in the sport as administrators, players, coaches, and match officials.

With the Jamaican team appointed to the Women’s World Cup in France in 2019, the two assistant referees intend to continue their efforts to excel. Brown said that they are looking forward to going to France and doing well. Yee Sing said she is always looking to improve herself.

The JFF is the governing body of the sport of football in Jamaica and is in charge of the nation’s national team and the Jamaican National Premier League.