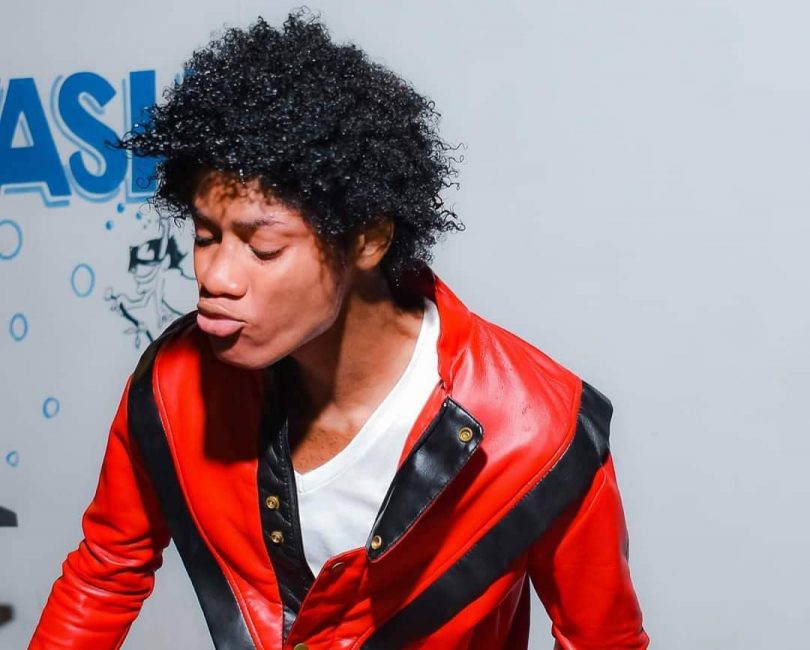 Akeem Walker, who is known as “Ghetto Michael Jackson” and who is emulating the late pop singer arguably considered the greatest entertainer of modern times, is working to become the epitome of wholesome entertainment in Jamaica by showcasing his talents in singing, dancing, and acting.  He first came to public notice in May of 2020 when videos of his dance moves started to circulate on social media. Walker, 21, patterns himself on the “King of Pop” and has been seen throughout Jamaica, just relaxing and sometimes dancing with some big-name stars. He was seen working and partying on the set of Skilligeng’s pending music video, for example. According to Walker, “Mi get better and better at this every day. A Skilli get in touch wid me to put me in the music video and mi enjoy mi self so much. Mi was born for dis and now mi time come, mi ready.” 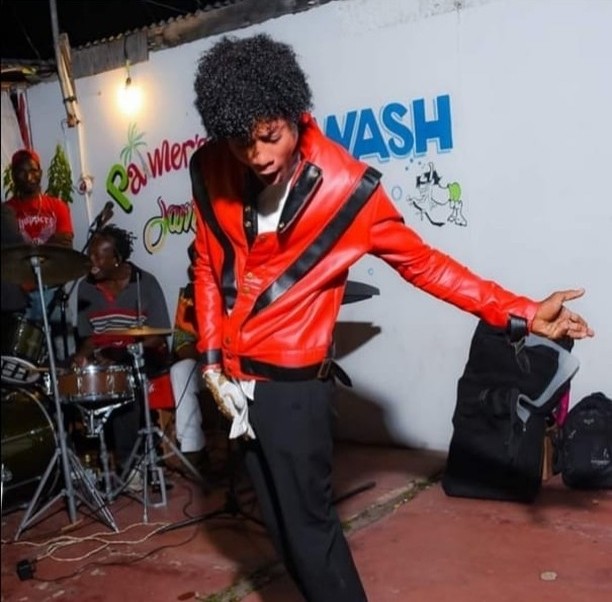 Having settled his acting credits, Walker is focusing on his music career and has an upcoming debut single entitled “Can I Get A Pic.” Fans have rated his dancing skills as “acceptable,” but some doubt his ability as a musical artist. After seeing a short video of Walker dancing to what was thought to be his pending release, one viewer commented, “y’all need to send him back to school! Cause me no know a wah kinda song this.”

Walker’s manager Wessy Wessy expressed more confidence in him, however, believing that he has real talent and deserves to be included among the top artists in the business. He noted Walker’s natural ability and how easily performance comes to him. He confirmed that Ghetto Michael Jackson is now working on his single, which the manager thinks will become a hit. Walker has chosen a good time to enter the public sphere and put himself out there to fans as summer is the season for promoters to host significant entertainment events. It is an opportune time for him to debut his single release.