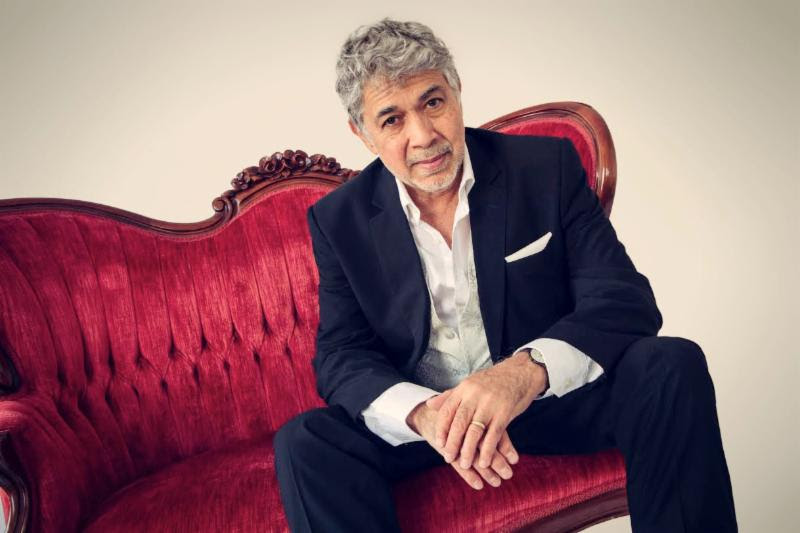 Jamaica’s legendary award-winning international master pianist, Monty Alexander, fresh from a tour of Japan, will be taking his Harlem Kingston Express to Hollywood this November.

Alexander, who has built a reputation exploring and bridging the worlds of American jazz, popular song, and the music of his native Jamaica, will  bring ‘A Jamaica Reggae /Jazz One Love Party’ to Los Angeles, California this November 13th and 14th.

He and his Grammy-nominated band will perform at the popular Catalina Jazz Club at 6725 W. Sunset Blvd. in Hollywood, CA  from 8:30 PST over the two nights where he will treat fans to his own version of contemporary jazz.

Alexander has over 70 recordings under his belt and has performed globally with renowned artists including Dizzy Gillespie, Frank Sinatra, Ray Brown, Natalie Cole and Tony Bennett among numerous others.

He was awarded the title of Commander in the Order of Distinction for outstanding services to Jamaica in August 2000 by the Jamaican government and in 2012, ‘Harlem Kingston Express: Live!’ was singled out by both the recording industry and fans and received a Grammy award nomination.

In the summer of 2012, the freewheeling virtuoso  was also awarded the prestigious German Jazz Trophy, “A Life for Jazz,” while in November of the same year, he received the Caribbean American Heritage Luminary Award from the Institute of Caribbean Studies in Washington, D.C.