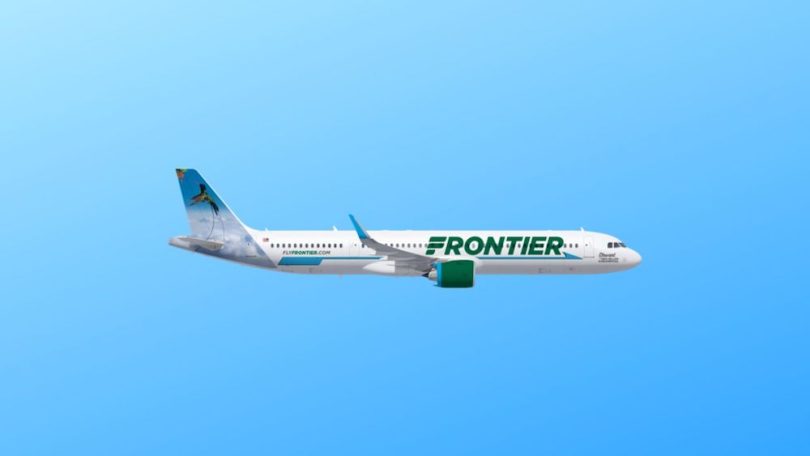 As Frontier continues to add flights to the island from key gateway markets, Jamaica is thrilled to have its hummingbird, more popularly known as the doctor bird, selected as the newest animal to adorn one of Frontier’s plane tails. This addition to Frontier’s livery is a recognition of the expanding partnership between the carrier and the destination.

“The launch of this new aircraft tail featuring the doctor bird shows the increasingly supportive relationship Jamaica shares with Frontier Airlines,” said the Hon. Edmund Bartlett, Minister of Tourism, Jamaica. “As the island’s national bird, the doctor bird helps tell the story of Jamaica’s rich culture and identity. It is significant that Frontier is celebrating the importance of both by showcasing the cherished symbol on its tail.”

Donovan White, Director of Tourism, Jamaica Tourist Board, added, “It is wonderful to see Jamaica’s national bird being featured on the tail of a Frontier plane. We are honored to have a part of our cultural heritage showcased by our valued airline partner as they continue to build out service to the island.”

All Frontier Airlines aircraft feature an animal on their tail with a special name and backstory. While most Frontier tail animals highlight threatened or endangered North American species, the red-billed streamertail is a noteworthy exception and reflects the vibrant colors and abundant, diverse bird species found in Jamaica.

As a further nod to the destination, Frontier has named the bird Stewart after the late Gordon “Butch” Stewart, founder of Sandals Resorts International and advocate for Jamaica’s tourism. The aircraft featuring Stewart is expected to join the Frontier fleet in late 2023.