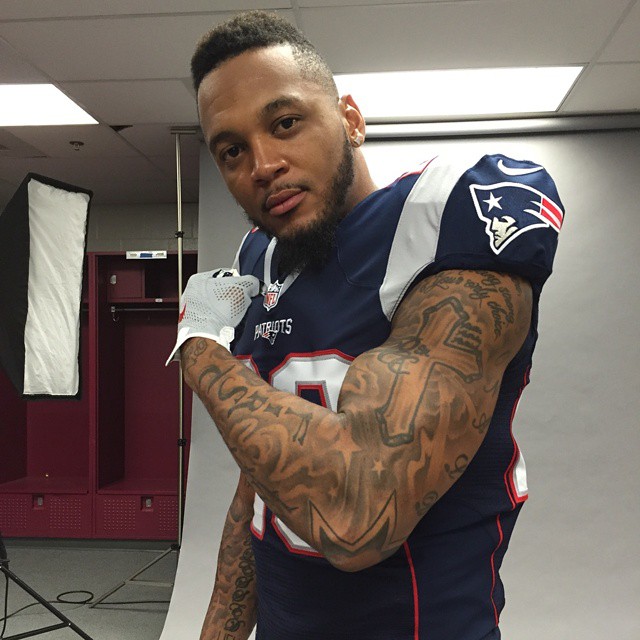 Patrick Chung, Jamaica’s NFL superstar, is playing in the 2017 Super Bowl. Jamaica is known for producing world-class athletes, and Chung is a prime example of the island’s sports talent. Born August 19, 1987, in Kingston, his mother is the 1980s reggae star Sophia George-Chung, whose song “Girlie Girlie” reached the top of the charts in Jamaica and ranked in the Top 10 charts in the UK. After moving to the US, he attended Rancho Cucamonga High School in California, where he played football as a wide receiver and safety. During high school, he was twice chosen as an All-League pick. Chung entered the University of Oregon in 2004 at the age of 16. In 2005, he was placed in the “rover” position, ranking second on the team with 94 tackles. He received honorable mention in the All-Pacific-10 Conference in that year, as well as a place on this Sporting News Freshman All-American Team. In 2006, he finished third on the team with 84 tackles, two sacks, and four interceptions. In the second NFL Draft in 2009, Chung was drafted by the New England Patriots and signed with the team on July 27, 2009. He started in one game during his rookie season, credited with the first interception of his career. He also had eight tackles, four of them solos. Chung became a full-time starter at safety in 2010, having a career high of 18 tackles versus the Cincinnati Bengals. In total, Chung ended 2010 with 13 starts in 14 games, achieving 96 tackles, three interceptions and nine passes defensed Chung was the first player to block a punt and field goal in the same game since Houston’s Ramon Walker vs. New England. Patrick Chung represents another generation of sporting superstars to have roots in Jamaica. And now in the Super Bowl, Jamaicans have another one of our own to cheer. As we say in Jamaica, ‘we little, but we tallawah’.