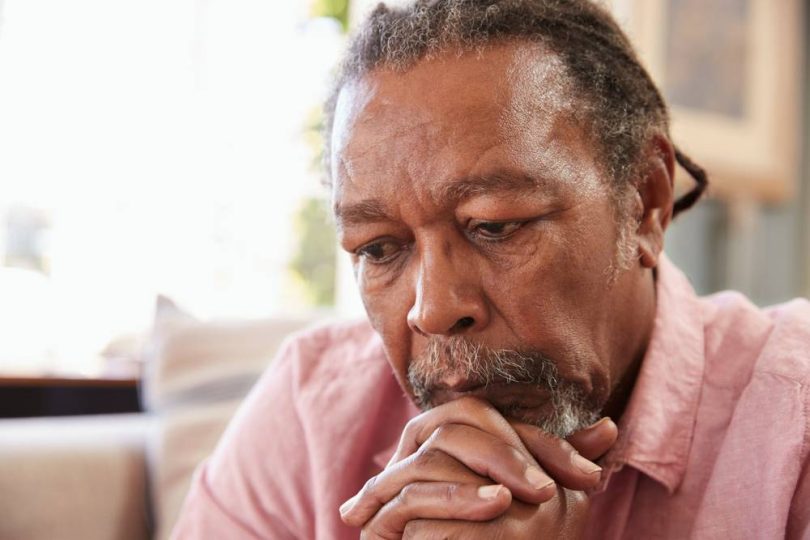 Prime Minister Andrew Holness announced this past Wednesday, January 4, 2023, at the Heal the Family, Heal the Nation conference, held at the National Arena, in Kingston, that the Government will be pursuing a direct and deliberate program, in partnership with the church, to provide robust intervention that supports mental health in the population. According to the Prime Minister, “We need to start a public education campaign, not just from the Government, not just from the Ministry of Health, but also from our churches and other organizations and entities to get our Jamaicans to change this culture of not trying to seek help when they are in crisis.” The Prime Minister posited that the partnership will be beneficial because pastors are “well-trained” to assist with various types of issues.

As I processed Mr. Holness’ comments I could not help but wonder about the obvious public relations that the Prime Minister was attempting to wring not just from the announcement, but also the place and timing of the announcement.

Pre-Election Gimmickry
It is no secret that Local Government Elections are overdue on the island, and neither is it a secret that the postponement of these elections over the past year and a half has been due primarily to the fact that the administration has not been very confident of its chances, given its growing unpopularity. That unpopularity is trumpeted by the blatant corruption that hangs like a gargoyle over the administration. Then there is its inability to rein in crime, to provide a platform upon which meaningful opportunities for economic and social development amongst the country’s youth. Holness is reaching for every applause that he can muster, and the church is among his most reliable bastions, but to posit the Church as a significant tool of intervention in the island’s mental health crisis beggars more understanding of the Prime Minister’s thinking as it trivializes the seriousness that the situation requires.

Church’s Reputation is Questionable
I have tremendous difficulty in understanding the PM’s proposal especially as any assessment of events over the past decades appears to point to the rise of cultism in Jamaica through the doors of the Church as one institution that provides a repository for the mentally challenged. Examples of this were the Pathways International Kingdom Restoration Ministries in Montego Bay, St James, which culminated in the death of its leader Pastor Kevin Smith. Then there was in 2019 the Qahal Yahweh Group, also located in Montego Bay, which grabbed headlines when the security forces raided the compound where it was alleged members, including children, were being subjected to unspeakable atrocities. We should also remember back in 1998, allegations that the pastor of Angels of God Sabbath Church on Mountain View Avenue in the Corporate Area mentally manipulated the membership into believing their lives were at risk of being lost in an impending flood and instructed them to take refuge on the church’s compound. These are but a few cases that illustrate not only the involvement of the Church but also the desperate need among Jamaicans for emotional and spiritual support for their fragile mental state.

High Levels of Personality Disorders in Jamaica
In 2017, the late Professor Frederick Hickling had stated that nearly 41 percent of the Jamaican population was eligible for a personality disorder diagnosis and that it may be that more than a third of the population suffers from one form of mental disorder or has suffered from it at some stage in their lives. Hickling at the time pointed to studies from our psychiatrists and psychologists which showed the distinct link between the country’s current state of indiscipline and mental illnesses. He went on to state that approximately 15 percent of the Jamaican population had what is described as a severe anti-social personality disorder, with the others being moderate and mild disorders. Hickling declared that what people call madness was really psychosis, and schizophrenic psychosis represents about three to four percent of society.

Critical Shortage of Mental Health Professionals
Dr. Hickling pointed out that the Government was quite aware of the gravity of the problem but had done nothing to address it over the years. There is a tremendous need for greater attention to mental health problems among Jamaica’s population as compared to other lower-middle income countries Jamaica’s mental health care system is extremely underfunded and under-resourced. According to a World Health Organization (WHO), report WHICH indicates that there is approximately one psychiatrist per 100,000 Jamaicans compared to just about 13 per 100,000 in the USA. The same WHO report indicates a dire shortage of occupational therapists, social workers, and psychologists in Jamaica, which results in the yawning absence of care for Jamaicans suffering from mental illness and in need of psychosocial care. While mental health care has been absorbed into many hospitals as part of their overall clinical care offering, the stigma that is attached to mental illness deters many families or individuals with mental health challenges from seeking help in the few areas and institutions that could provide some degree of care.

Attitude Changed to Dealing With the Mentally Challenged Critical
Jamaicans are not particularly open to dealing with people with mental illness as many are fearful of anyone so diagnosed. Many Jamaicans view people afflicted by mental illness as dangerous, or even possessed by demons. The observation is particularly true for those with severe mental illnesses such as schizophrenia and often leads to avoidance, rejection, and even victimization. Invariably, public encounters with the mentally ill lead to confrontations that ultimately involve the Jamaican police, the membership of which is hardly prepared to deal with much less de-escalate the situations brought on by such encounters. The result is often unbridled physical abuse by the police and in too many cases the death of the mentally ill person. The case of Michael Gayle who was beaten by members of the security forces in September 1999 comes readily to mind. Beyond that, a report from the Jamaican Independent Commission of Investigations (INDECOM) indicated that there were 22 incidents in 2020 involving the police where persons of “unsound mind” were shot by members of the Jamaica Constabulary Force.

Fund Mental health Treatment
I believe that at the very least, the Prime Minister’s announcement this week could be seen as a step in the correct direction that that more needs to be done for the mentally challenged in Jamaica. After all, it will require a serious financial commitment from the government to deal with the island’s growing mental health challenges. What would have been more meaningful from the Prime Minister is a commitment to providing the funds needed as mental health falls under the umbrella of the public health portfolio of the Ministry of Health and is just as critical an aspect of Jamaica’s health care delivery as other clinical areas. Providing a budget to support meaningful medium to long-term programs including the recruitment, training, and development of the professionals at the various mental health sub-disciplines would be far more meaningful to the country. It would also go a long way towards finally transforming the lives of the significant number of Jamaicans suffering mental challenges.