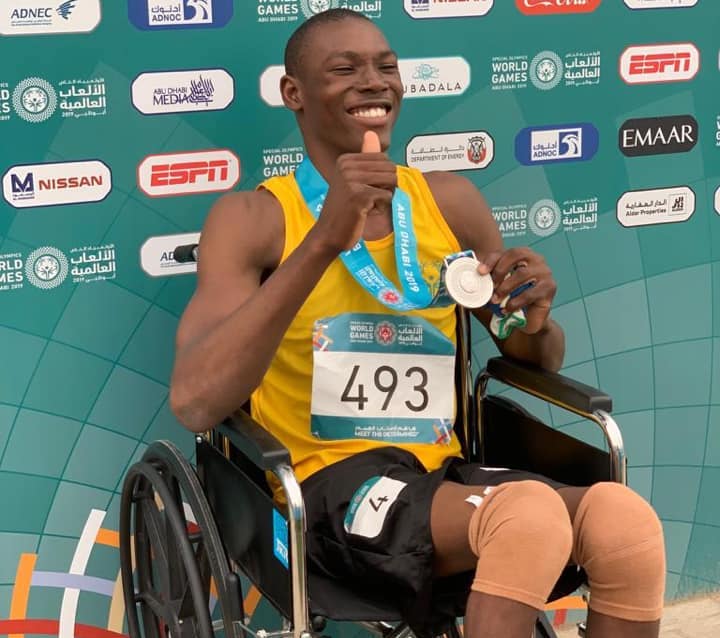 The Jamaican team had over seventy athletes competing in eight disciplines between March 14, 2019, and March 21, 2019. The largest number of medals was won by the athletics team, and while the most famous athlete, Kirk Wint, did not win a gold medal, he did dominate the headlines with his silver medal in the 50-meter race and a bronze medal in the softball throw. Athletics head coach, Andre Johnstone, said his athletes were proud of their achievements, and all got a medal to take home.

The aquatics head coach Gabriel Heron said he was “pleased” with the four medals in that category, calling the games a “huge success” for the team. Terry Walker, the badminton head coach, expressed satisfaction with the team’s performance, saying they gave their best effort.  The basketball team won a gold medal, improving on the silver they won in 2015, and the bocce athletes performed at their best level at the competition said head coach Cislyn Shirley. The football team and the roller-skaters also gave their best to the competition and noted that many things went right for them at the event. All the athletes had a chance to showcase their skills and talent at the Games.

Special Olympics is an international organization that provides sports training and athletic competition year round in various Olympic-style sports for children and adults with intellectual disabilities.