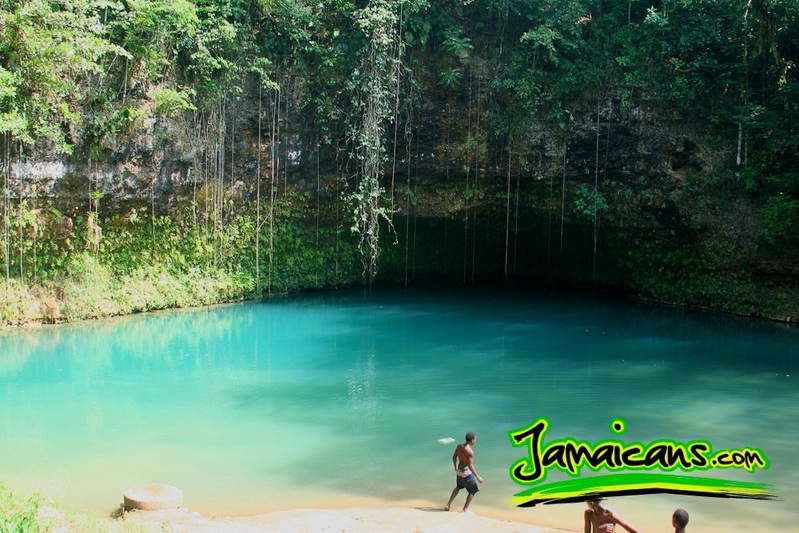 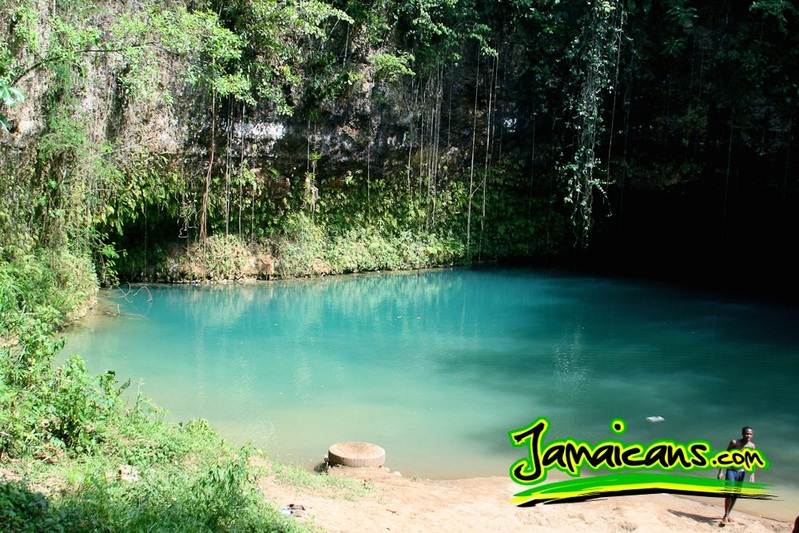 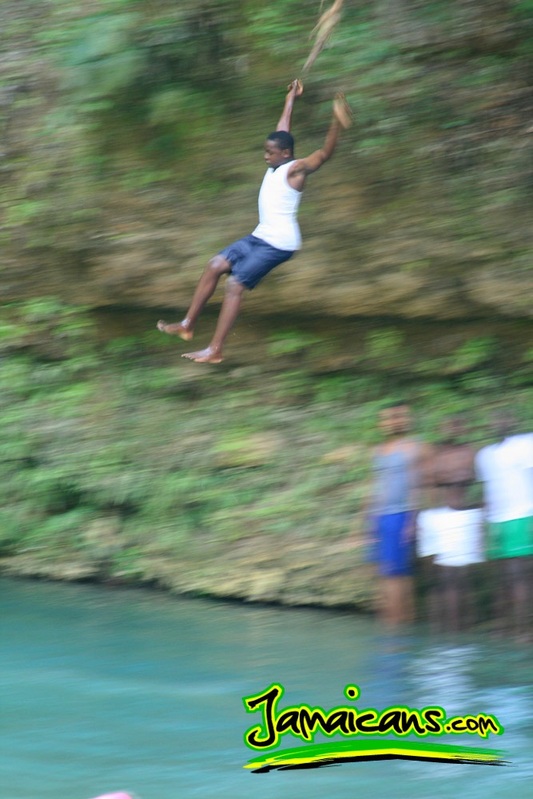 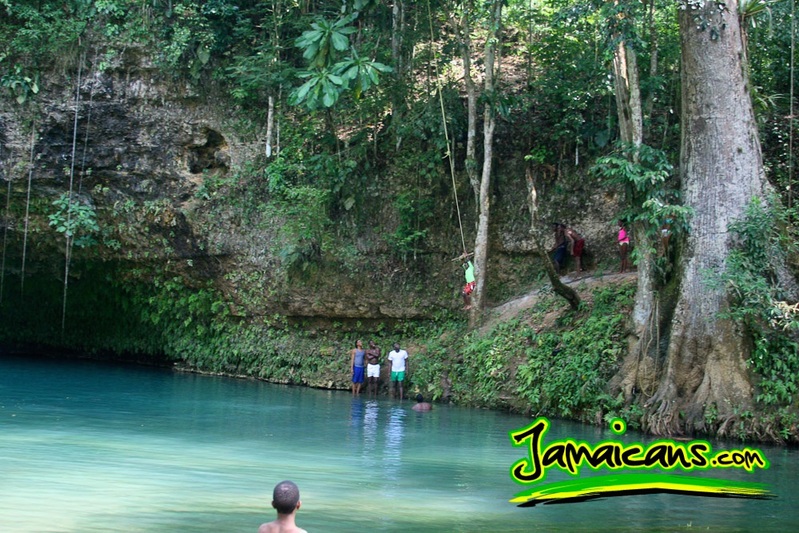 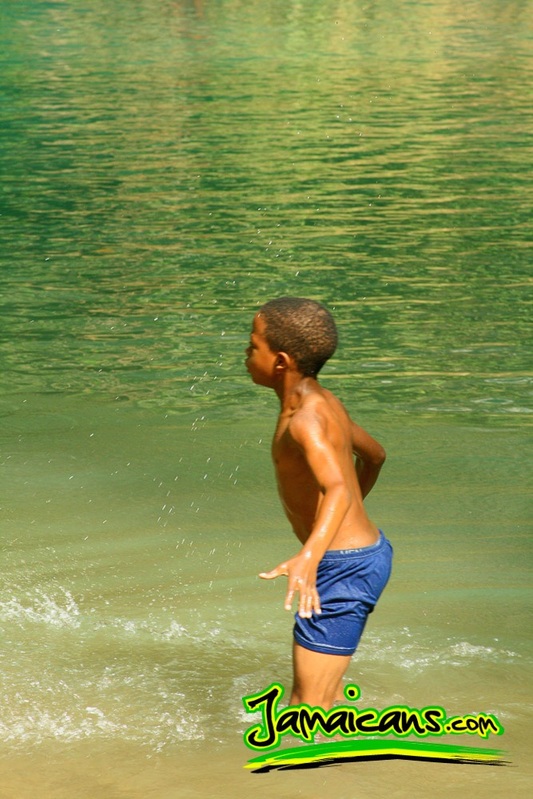 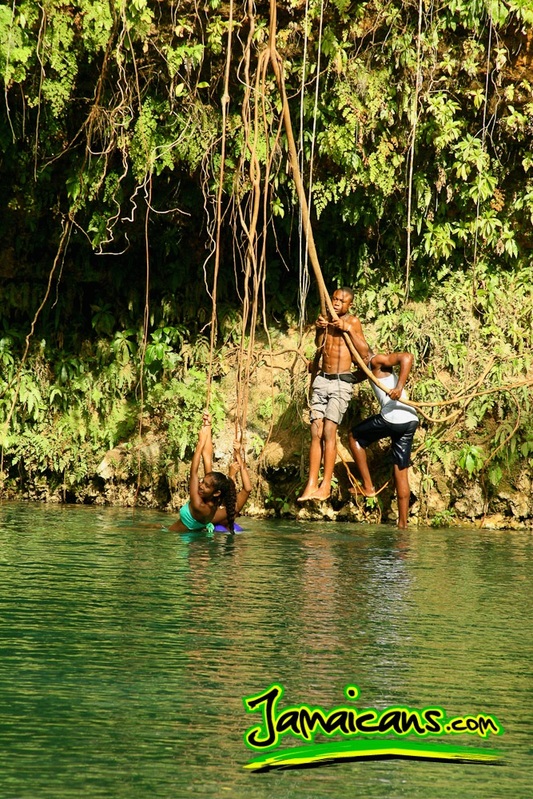 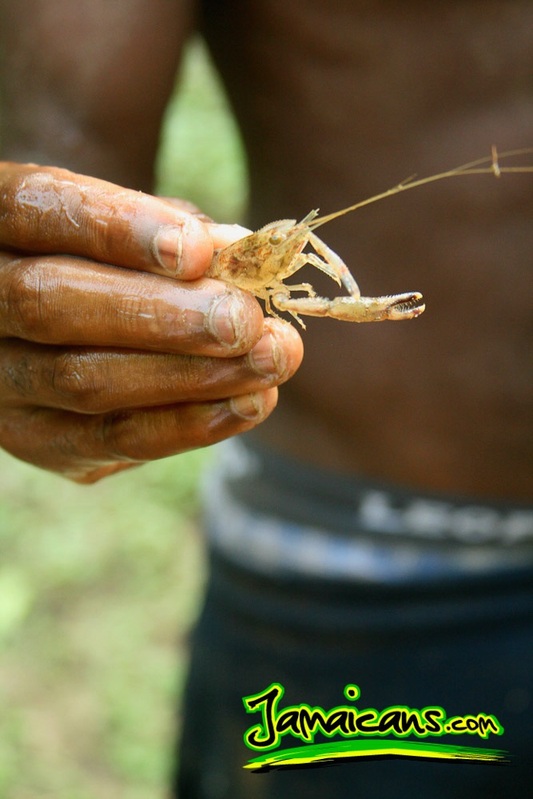 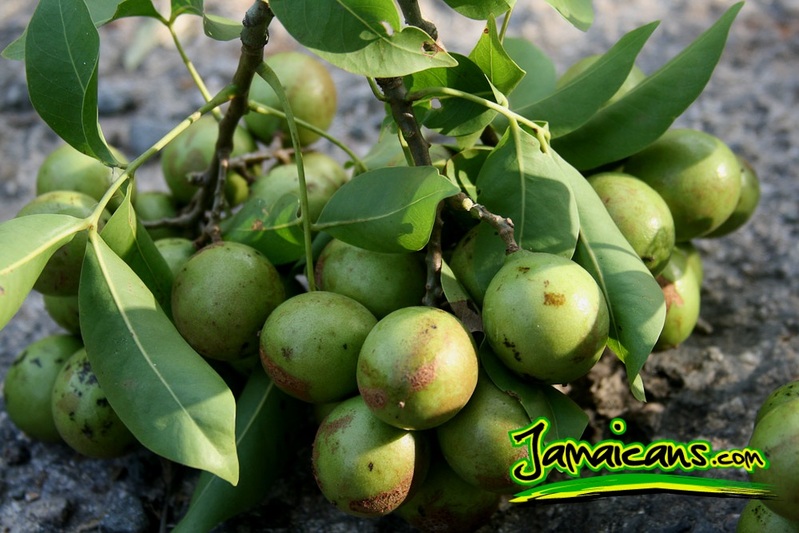 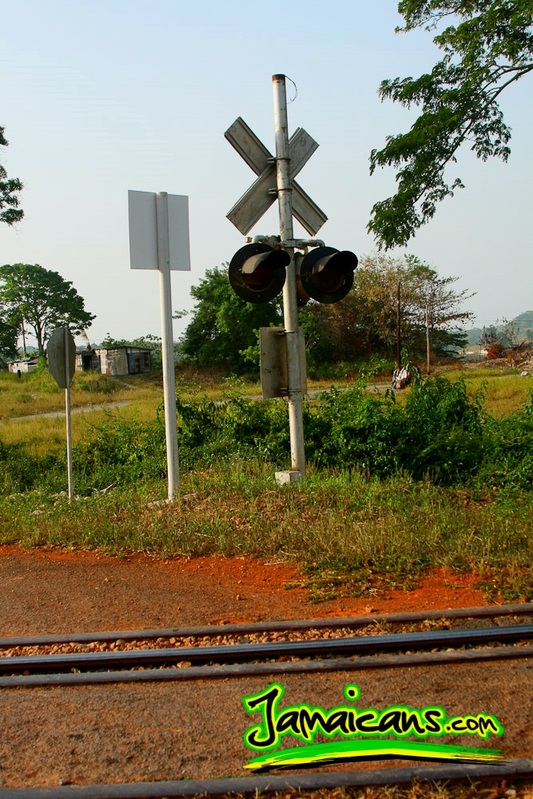 Day 5 – Secret “Blue Hole” (Not Ocho Rios)
One of the owners of Emerson’s Paradise was staying with his family on the property. When we had first arrived he told us about a Secret “Blue Hole”. It was not the one in Ocho Rios.  It was just beyond the hills in Discovery Bay. It was where the Dornoch River in Thickets /Stewart Town, Trelawny in begins. This “Blue Hole” was not a designated Tourist attraction but he told us that tourists were finding their way there. We learned that some of the big sound systems traveled up there and held parties. It was not the easiest place to get to and I would strongly recommend renting an SUV if you plan to go there. The road has places where there are just dirt paths and steep inclines. The trip there is worth it when you see the “secret blue hole”. On the way back we stopped to get some guineps off trees along the way. We also stopped on the way back by railroad tracks which ran through the town.

Day 6 – Leaving Jamaica
We left Emerson Paradise early as we had a 2:00 pm flight home and also had to drop off the rental car. The drive to Montego Bay was smooth. There was not much traffic on the road. We got to the airport 2 hours before the flight was to depart. The flight kept getting delayed by an hour. We were on the ground for a long time and were hungry. The prices for food in the airport were outrageous. We did not leave until 6:00 pm that evening.
PS: A few days after arrival home we got emails from Jet Blue giving us a small credit towards another flight.