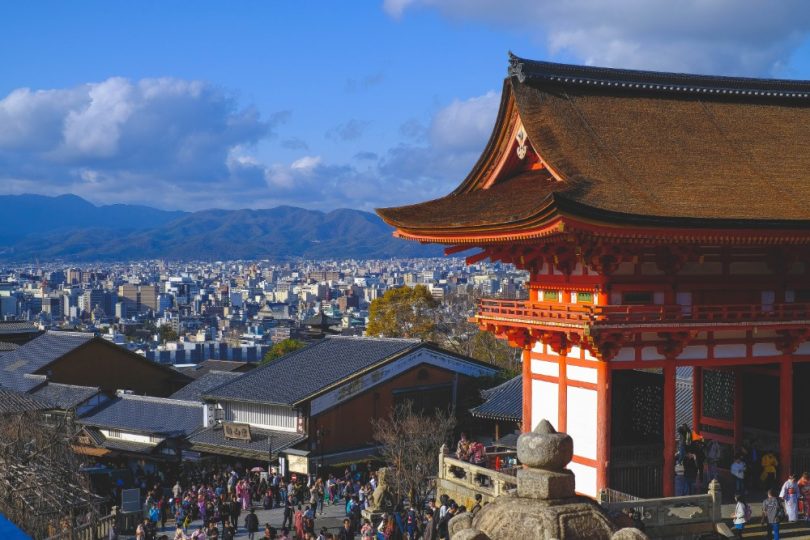 When Jamaican athletes travel to Japan to compete in the 2020 Olympics and Paralympics, they will be hosted by the city of Tottori Prefecture. The announcement of the city to be hosting the Jamaicans was made by Hiromasa Yamazaki, Japan’s ambassador to Jamaica during a National Day reception on February 12, 2020. The reception marked the 60th birthday of His Majesty Emperor Naruhito, who became Japan’s 126th Emperor in 2019. According to the ambassador, the Jamaican teams , along with the officials of the Jamaica Olympic Association (JCA) will be the guests of Tottori Prefecture, which is the sister city Westmoreland, Jamaica. The arrangement was made via a memorandum of understanding that was signed in 2015. In making the announcement, Ambassador Yamazaki said he expected Jamaica to win many medals at the competitions and that he hoped many Jamaicans would travel to Tokyo to see the Olympic and Paralympic Games. The ambassador went on to note the cooperation between Jamaica and Japan that has become stronger since diplomatic ties were established between the two countries some 55 years ago. Since then, the two nations have developed numerous programs and exchanges, such as the Japan Exchange and Teaching program. He added that there are 111 Jamaicans currently working as assistant language teachers in Japan, and more than 400 have participated in the program since the program started in 2000.

Tottori Prefecture, the most populous prefecture in the country, is located on the coast of Japan’s main island in the Chūgoku region of Honshu. The capital of Tottori Prefecture is also called Tottori. It is near the Tottori Sand Dunes, which is the largest dune system in the country. It features the Sand Museum, which includes elaborate sand sculptures among its exhibits. The region is also home to Mount Daisen, the highest peak in the Chūgoku Mountains  One of the city’s major attractions are the Jinpūkaku Mansion, which is built in the French Renaissance style, and the cherry trees of Kyusho Park.

Photo by Harry Cunningham on Unsplash