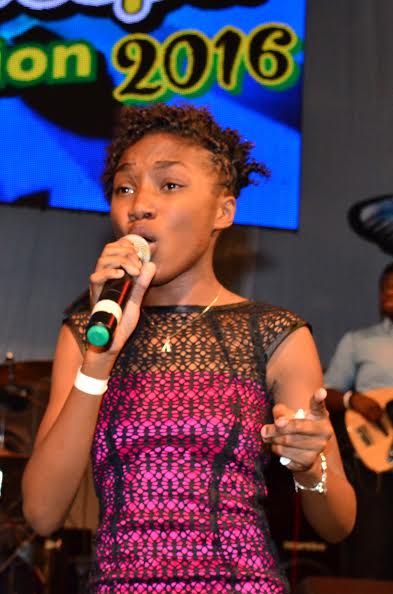 The Jamaica Children’s Gospel Song Competition is moving into its elimination round, with four regional eliminations slated to be held across the island. The eliminations, which will take place over four consecutive Fridays begins this Friday, February 10. Organised by the Jamaica Cultural Development Commission (JCDC) an Agency of the Ministry of Culture, Gender, Entertainment and Sport, the Jamaica Children’s Gospel Song Competition is on the hunt for Jamaica’s most talented junior Gospel singers.

According to Stephen Davidson, Director Marketing & Public Relations, “These four regional eliminations will select the most talented performers from across the island to compete in the competition’s semi-final round. Last year some remarkable talents were unearthed and we expect this year’s cream of the crop to be even more impressive.”
Davidson added that persons who had missed the initial deadline for entry should still come out to their nearest elimination as on spot entries will be accepted.

“Not only will we be accepting on spot entries this year, but we are also inviting entrants who were not selected at their initial elimination to make their way to one of the other regional eliminations and try again.” Davidson said, adding, “The judges give excellent feedback, which entrants can use to better their craft and try again at another elimination.”
The Jamaica Children’s Gospel Competition has three categories: solo, ensemble and choir and two age classes: 6-10 years old and 11-15 years old. Entry forms, rules and other details are available online at www.jcdc.gov.jm , at the JCDC Head Office, 3-5 Phoenix Avenue, Kingston 10 and all JCDC parish offices island-wide.