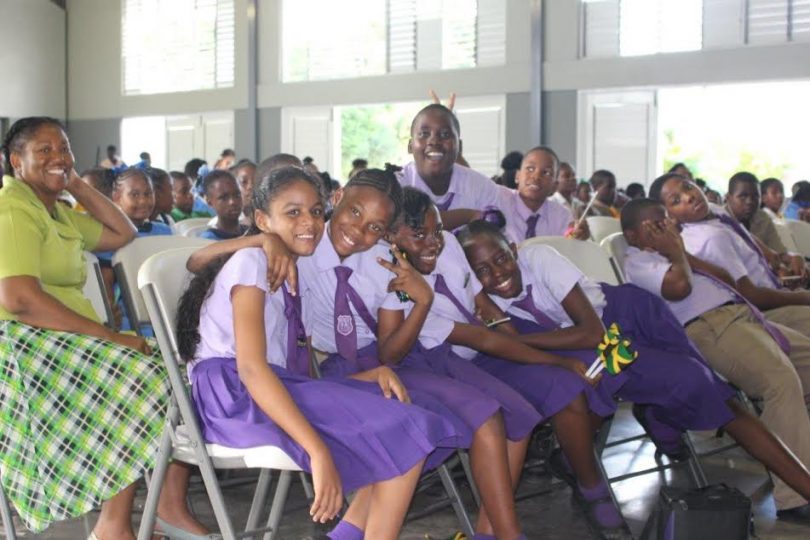 The JCDC Eastern Region which covers the parishes of Kingston & St. Andrew, St. Catherine and St. Thomas will be hosting its annual Culture Club Consultation under the theme “Cultural Interaction for Greater Regional Integration (Social Growth)”. This will be held on Friday, December 2, 2016 starting at 9:30 a.m. at Caenwood Auditorium, Caenwood Centre, 37 Arnold Road Kingston 4.

According to David Reid, JCDC Regional Manager, Eastern Region, “the aim of the Culture Club is to focus on young people through whom the customs and traditions can be channeled and preserved. He also stated that the Culture Clubs programme develops patriotism through its members’ allegiance to country through its attention to the Clubs National MAP – National Motto; National Anthem and National Pledge being presented at each meeting of the Club. The Club Members also participate in all the JCDC Commemorative, Heritage, and Emancipation & Independence Celebrations.

In keeping with the theme, the presenters for the Consultation will include Sherona Forrester, 2016 Rhode Scholar, Timar Jackson 2014 Rhode Scholar, Oshane Robinson, Caricom Youth Ambassador, Tijani Christian, Commonwealth Youth Ambassador and Jerome Cowans – Youth Development Officer. The consultation will also seek to highlight major achievements of parish clubs and make regional awards to clubs and individual members; deliver special parish/regional reports; Present displays/exhibitions on achievements/project research; and serve as a fellowship among Culture Clubs Members. The day will end with a viewing of a Caribbean feature film with some of the region cultural practitioners.

The JCDC recognizing the importance of preserving the Jamaican culture and heritage seeks to do so through the establishment of Culture Clubs in schools and other community based organizations across the island. The Culture Club also provide a channel through which the creative talents and skills of the Jamaican people can be identified, developed and promoted, a medium through which the development of the Arts can be sustained, to instill and engender a greater sense of patriotism and civic pride in our youth, to create greater awareness and appreciation for our cultural heritage, to encourage greater use of the Performing and Visual Arts as tools in the education process and to provide a meaningful avenue for young people to have wholesome interaction in a fun way.