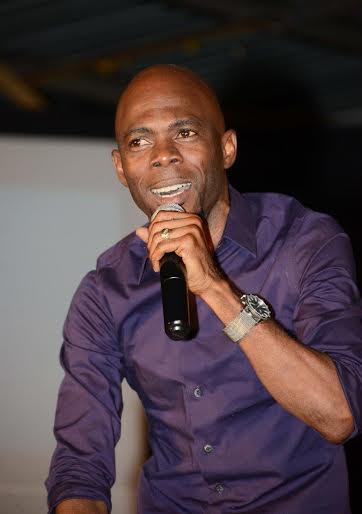 The Louise Bennett Garden Theatre at the Ranny Williams Entertainment Centre was blessed by the soulful voices of the 35 semi-finalists of the Jamaica Gospel Song Competition on Ash Wednesday, February 10 as the competition’s top 35 became the top ten. The Semi-final concert which began at 6:00 pm saw the top 35 gospel acts from across the island, try to out-sing, out-shine and out-praise each other, to make it to the final round of the competition, anointing the audience along their joyful journey. The concert, which was organized by the Jamaica Cultural Development Commission (JCDC), an agency of the Ministry of Youth & Culture, also featured a guest performance by the “Reggae Worshipper”, Rondell Positive, who treated the audience to a special performance of worship and praise.

The cream-of-the-crop finalists are: Omar Douglas of St. Thomas with “Stop It”, Vitalyte of Manchester with “Banking In Jesus”, Orville Sutherland of Clarendon with “Silver and Gold”, Kazak Ministry of St. Ann with “Live and Declare”, Jessan Nambhard of Kingston and St. Andrew with “Thank You”, Marsha Jarrett of St. Ann with “Send Up the Praise”, Sherlon Russell of St. Catherine with “Jesus Lives in Me”, Derona Davis of Clarendon with “Glory From This”, and Triciana Simpson with “When You Call” and Filicia Williams with “Can You Reach Me”, both of Kingston and St. Andrew.

According to Stephen Davidson, Director of Marketing & Public Relations at the JCDC, “This year’s impressive crop of semi-finalists each brought something extra to the competition in their own unique way. It was hard for the judges to select the best ten, almost everyone was a crowd-favourite.”
Davidson continued, “But the JCDC Jamaica Gospel Song Competition facilitates growth in the music industry, and continues to provide opportunities both locally and internationally for a lot persons who have entered, even those who were not the winner on the final night.”

At the close of the entries last month, hundreds of entries were received from across the island from persons looking to become the Next JCDC Gospel Star and after four highly competitive regional auditions and eliminations the most impressive 35 contestants were selected. Now that the field has been narrowed to the top 10, the finalists will prepare for their journey to the finals which will include voice, music and industry based workshops, recording the album in studio and performances and outreach across the island. All this will be captured in a reality television series leading up to the Grand Finals later this summer.

The Jamaica Gospel Song Competition since its inception in 1987 has since become an iconic presentation of indigenous gospel music in Jamaica and attracts over 200 artistes, producers and writers of original gospel music each year. This competition is also seen as another avenue for the unearthing and growth of writers, and vocalists through training with the best within the industry. 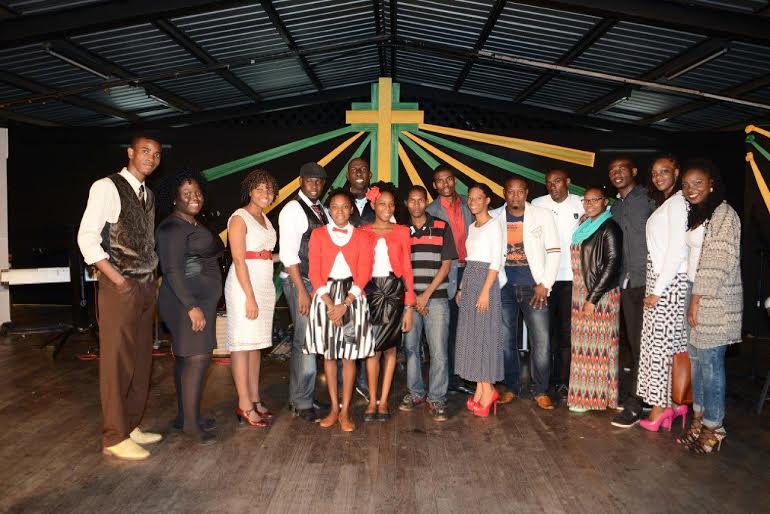